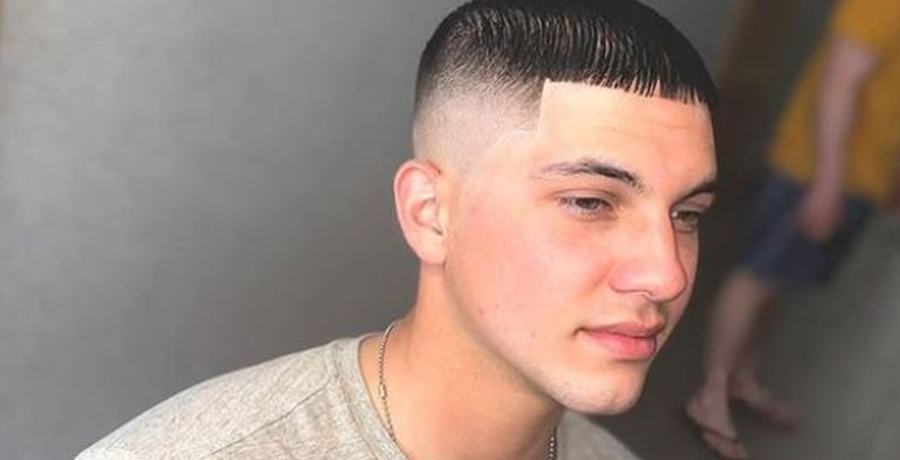 Unexpected alum Diego Reyes really turned his life around since fans last saw him in the Season 2 Tell-All. He and Emiley Noack conceived their baby Aria Becket. However, she wanted more devotion than he was prepared to give. Plus, he clashed with her mom Bridgette very badly. In fact, something of a villain, a lot of TLC fans didn’t like him as he seemed very stubborn all the time. Well, he went off and joined the Army and grew up fast. He often goes away for training or deployment, so he doesn’t see his daughter all the time. However, when he’s home, he loves spending time with her.

Although Emiley and her baby daddy split, they worked out a co-parenting situation with each other. Plus, his dad Fabian sees a lot of his grandchild. These days, Emiley moved on with another guy and they travel a lot. Actually, they really enjoy living in their RV. She and Hunter make sure that when his dad can see Aria, that he sees her a lot. Actually, it’s a mature relationship by the look of it.  In fact, many TLC fans like that daddy Diego turned his life around and never ended up jailed, drugged, or unemployed.

Some Unexpected fans wondered if Diego Reyes had the metal in him to stick with Army discipline. However, he got through and still serves. Actually, a lot of photos show him in the military setting. In May this year, he shared a clip and photos from a military field training session on his Instagram. One clip revealed them shooting off all sorts of weapons in a night battle. Other photos revealed him looking very professional, fit, and strong with his fellow soldiers.

Unexpected fans know that TLC alum Diego Reyes nearly always called his daughter by her second name. He seems genuinely very fond of his little girl. Now, he’s obviously back from training or deployment, so he shared a photo of himself with her. He lay in the bed with a unicorn, obviously one of Aria’s toys. She cuddled up to her dad and smiled for the camera. The caption read, “Best thing in my life is waking up next to you at home.” Shared by @tlcunexpected, some fans commented on the post.

One fan said, “ok but he’s hot af.” Then another one commented, “i’m sorry but he was my favorite, so rude but funny most times😭.”

What are your thoughts on Diego who really did grow up and settle into a good career? Are you happy that he still sees his daughter when he’s home from training and deployment? Sound off in the comments below.

Remember to check back with us often for more news about TLC’s Unexpected alum Diego Reyes.