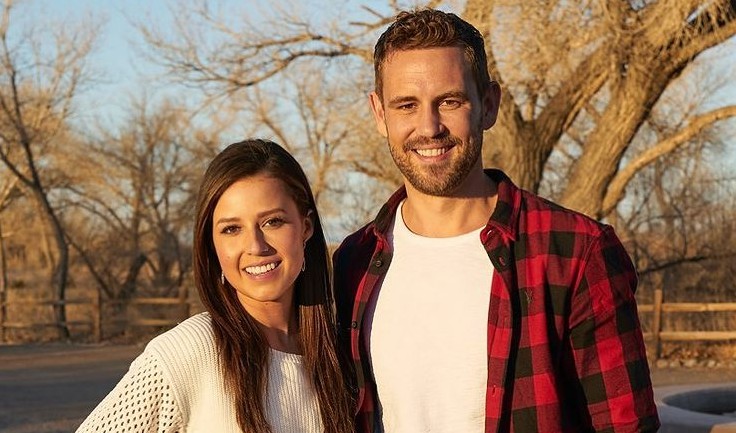 Nick Viall has had his fair share of experiences on The Bachelor franchise. He has been on The Bachelorette twice,  Bachelor in Paradise, and was The Bachelor. He also has a successful podcast in which he also dishes out relationship advice. So, he seems like a good candidate to offer up valuable advice and lead a very serious group date. Everyone saw the date Monday night on The Bachelorette. Now, Nick is revealing what warning he had for the men trying to win Katie Thurston’s heart.

What advice did Nick Viall give Katie’s men?

US Weekly shared what Nick Viall had to say about the warning he had for Katie Thurston’s men. Nick said the group date he hosted was in no way just him who created it. He said he worked alongside production to figure out the date specifics. He also said he had a message for her men.

Nick said, “It’s a collaborative effort. [Production and I] discussed it together, and we definitely worked together on the creative. It certainly wasn’t just me.” He went on to say, “When I talked to the guys, you could say I, like, scared them a little bit in the sense of I do get DMs every season from exes [of the contestants on the show]. I ignore them — because it’s mostly nonsense — but the point is this stuff always comes out, right? And what a better feeling to have Katie hear it from you. It’s so much better to say, ‘Hey, I’m just gonna own who I am.’”

Nick went on to say that people just want honesty. He said most understand nobody is perfect. However, he said some people have a bad habit of sugarcoating things.  He said it’s nice when people own up to mistakes. Nick said of people being open and honest, “People are not only attracted to that, [but] they’re just so refreshed by that. It really is a freeing thing. It was good that the guys really embraced that, and they definitely stepped, you know, Thomas not so much, but [the rest of them] did a good job.” 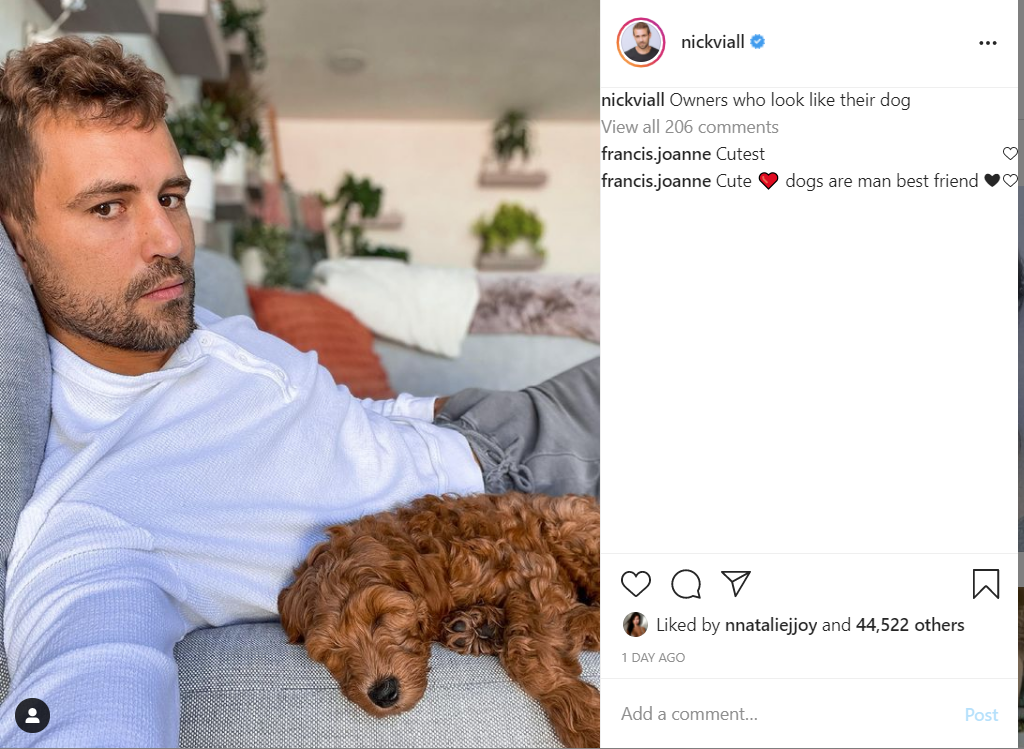 While talking about the men on Katie’s season being honest he brought up Jed Wyatt. Nick said he thinks things could have gone so much better for Jed if he would have been honest. He said, “I genuinely believe that Jed really fell for Hannah Brown, but at the moment when he fell for her, he decided to lie to himself and lie to producers and lie to Hannah, as opposed to just, you know, maybe pulling a producer to the side and [saying], ‘I don’t know what to do.’”

Nick said he knows Hannah also really cared for Jed and if he had shown more honesty it could have gone differently. As for Katie’s men, most did great on the group date as Nick said. Well, except that one guy, Thomas. He very quickly shifted into the new season villain role.

Stay tuned for more updates and spoilers on Katie’s season of The Bachelorette.