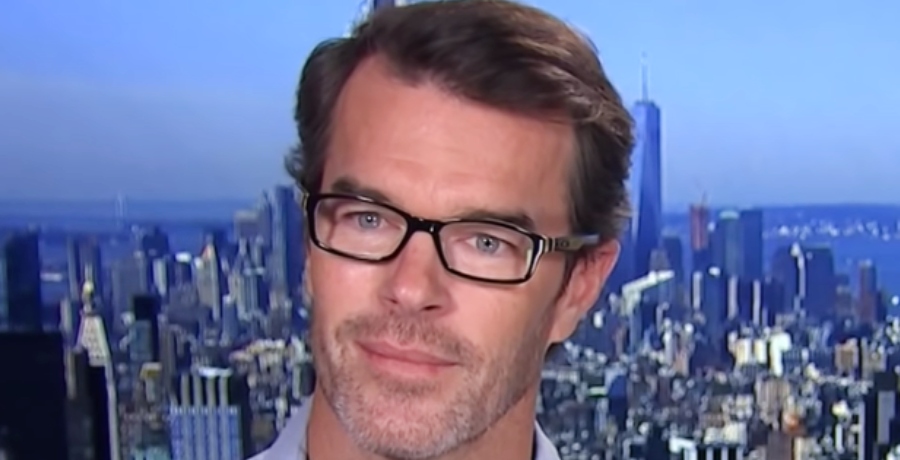 Ryan Sutter is pleased to finally meet one of his goals, after facing a challenging year. The former reality star who married the first Bachelorette, Trista Sutter on television suffered. For a while, he didn’t know what was wrong. He simply couldn’t do what he used to do.

He felt tired and run down constantly. Any test he had for COVID-19 came back negative, so they ruled out the possibility early. When he finally got his diagnosis, he found out he’d been exposed to mold as a firefighter. This triggered his case of Lyme disease because it weakened his immune system. His body was struggling to fight it and he had many symptoms. It was a relief to get a diagnosis and a way forward because, for a while, he feared the worst.

What Goal Did Ryan Sutter Get To Accomplish?

Just one week after letting the world know what he had, Ryan Sutter announced, he graduated. He graduated from firefighter training according to US Weekly. Ryan had been a firefighter in Vail, but now he had to train to do the same in Denver because he moved.

Trista and the kids were there to celebrate and support him. He posted about the experience on Instagram. He said, “it may not have gone as I’d thought, as I’d hoped or as I’d expected. It was hard.” He said with the support of his family, “we made it!”

He Shared Some Words Of Wisdom With Fans

Ryan Sutter posted a picture in his uniform looking happy with his wife and kids. He said, “here is a price that must be paid for almost everything great in life,” he added. “But when the reward is a purposeful existence doing what you love with people you admire and respect, it’s worth it every time.”

Sutter made a point to thank his family again. He said this is the best job ever. Trista posted how proud she was of Ryan. She said, “When the opportunity to start over in the Denver Fire Academy presented itself, he followed that call and made us all proud once again” She went on to say he fought to prove himself to men half his age. Trista mentioned he finished second in his class while fighting a disease that ravaged his body.

The amount of work he had to put in to pass the academy was a feat even for a man in perfect health. It was pretty impressive because some days he suffered extreme fatigue. One fan said, ” started following you during your Gatorade series, but kept following you because of you positive vibes and hard work. Keep on keeping on!” He’s an inspiration to a lot of people.

Ryan is proof you can do anything you put your mind to even in poor health. What do you think of Ryan’s journey? Comment with your thoughts down below.