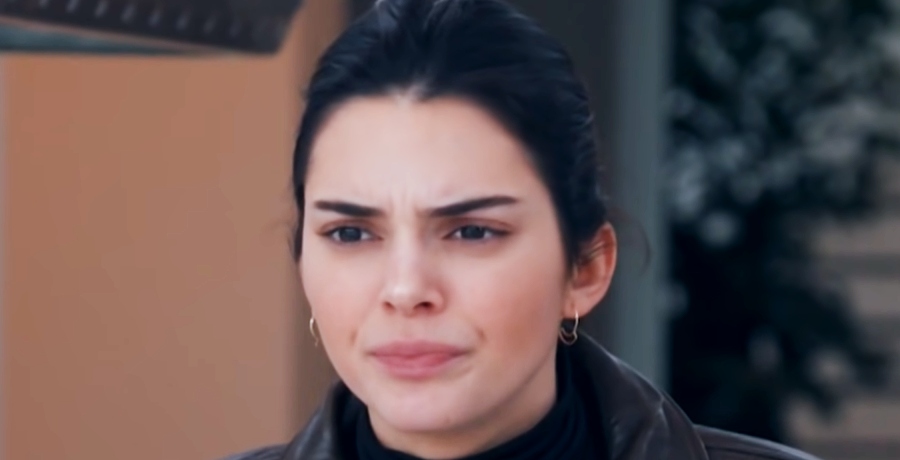 Keeping Up With The Kardashians star Kendall Jenner recently filed a restraining order on another alleged stalker. The 25-year-old model filed a restraining order on a younger man named Noe Flores. The alleges the 23-year-old tried to hop over her fence to gain entry to her home in Los Angeles. He allegedly tried to scale the fence topped with barbed wire to get to her. Noe Flores reportedly spent just 10 hours behind bars. He was charged with a misdemeanor for trespassing on Kendall’s property.

Kendall Jenner files for a restraining order against alleged stalker

Following the scary situation, the KUWTK star filed a restraining order for her protection against the young alleged stalker. According to Screen Rant, Noe Flores has spent the past few years stalking the young model. This includes showing up at her home on more than one occasion. His stalking ways trace all the way back to 2018. Over the years, this stalker has also sent Kendall gifts including jewelry, rose petals, and poems. Back in December of 2020, he penned a letter to Kendall announcing he was “moving to the city.” Jenner assumed this meant he was moving to Los Angeles to be close to her.

Kendall Jenner filed for a restraining order against Noe Flores after he disregarded his own safety to try to get into her home. The reality TV star was granted a temporary restraining order. She’s slated to go to court next month to discuss the issue further. 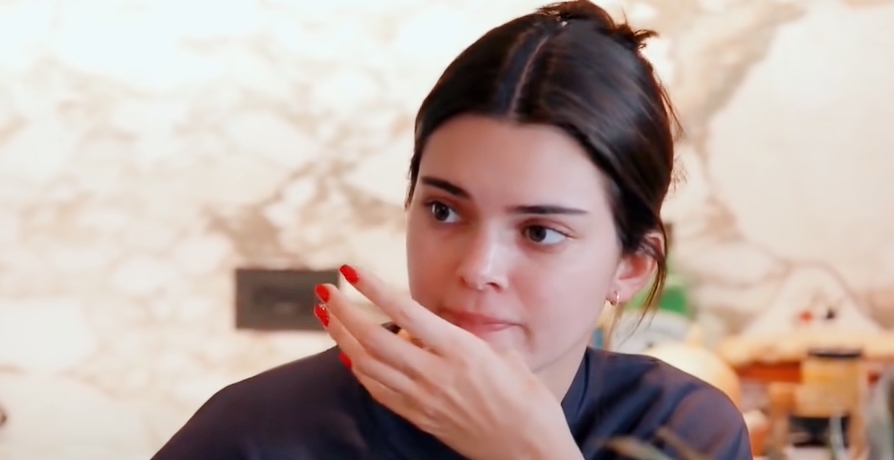 As KUWTK fans recall, violent and scary encounters are par for the course. Fans will recall Kim Kardashian was the victim of a violent robbery back in 2016. Overall, fans aren’t too surprised Kendall Jenner is extra cautious these days. And, tries to live a private life for her own protection.

Did you know Kendall Jenner has had to file multiple restraining orders? Share your thoughts with us in the comments.