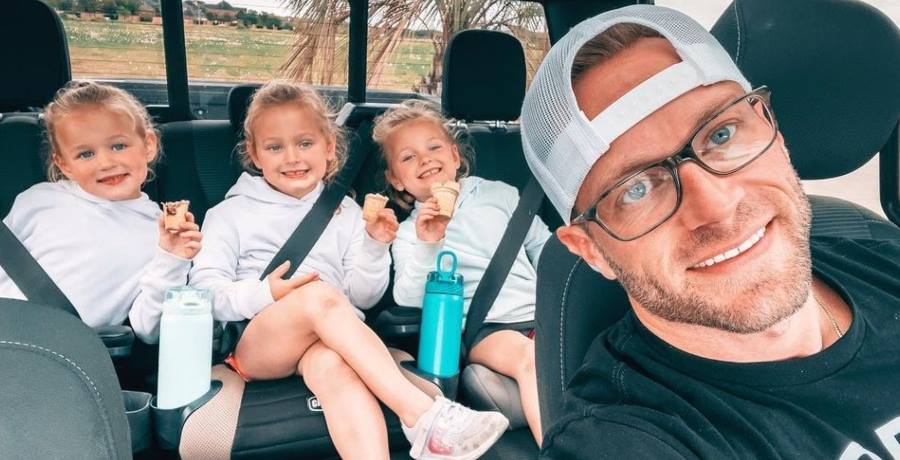 OutDaughtered fans often question how Adam Busby survives being in a household with seven females. Turns out, a rather exhausted-looking daddy was spotted in the background of one of Danielle Busby’s recent Instagram Stories posts. Have the seven Busby girls finally worn out Adam? Keep reading and we’ll explain what Danielle and their six beautiful little girls were up to.

Today was ‘payday’ in the Busby household

Blayke had an appointment with the orthodontist today. She ended up getting a new color on her braces. As OutDaughtered fans might recall, she previously opted for red. She, however, has decided to go with teal this time around. Danielle revealed the quints all voted what color they thought Blayke would come home with. Danielle thought it was cool that one of the quints actually guessed the right color.

The topic of conversation quickly shifted as mama Busby asked the girls if they were ready. Turns out, they’ve been waiting all day for something. Something big. Today was payday! Danielle explained the girls refer to getting their allowance as “payday.” The TLC mother continued to explain she and Adam Busby had not given the girls allowance in about a month because they’d been so busy. 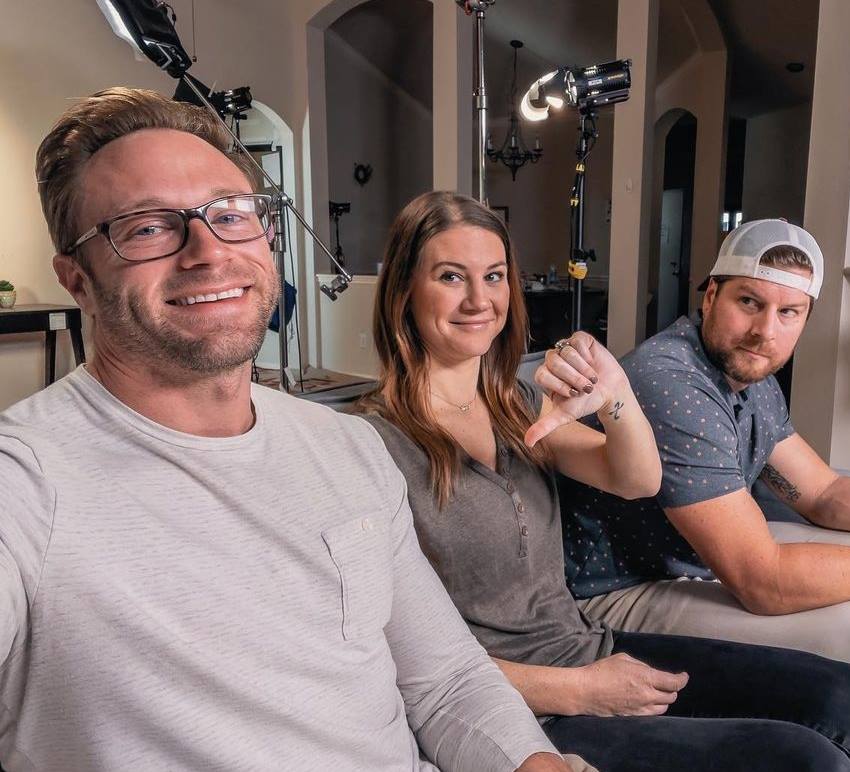 So, they were getting everyone cleaned up and heading to Target to do some shopping! The allowance gives the girls an opportunity to learn how to spend their money as they get to pick and choose what they want to spend it on.

Danielle Busby shared a photo on her Instagram Stories of the girls leaving Target. She gushed about how proud she was of these young ladies. Turns out, they were learning so much about how to spend and save their money with their allowances. 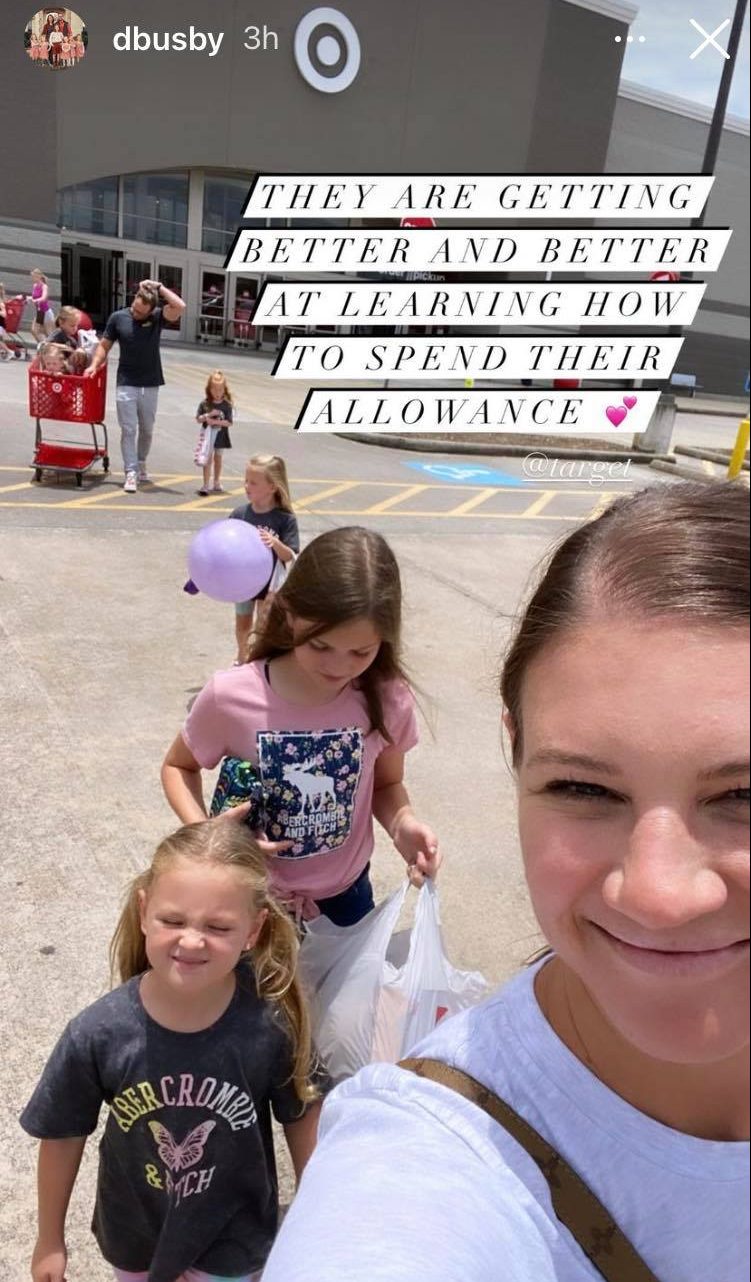 Some OutDaughtered fans, however, spotted an exhausted-looking Adam Busby in the background. He was pushing a second cart with one of the quints in the basket. Fans can only imagine how tiring taking seven girls (including his wife) on a shopping spree to Target must be! The fact that he pushes through and continues to do these things, however, is why fans admire him so much.

Do you think having a wife and six little girls wears Adam Busby out? Share your thoughts with us in the comments. And, keep coming back for the latest on the busy family.