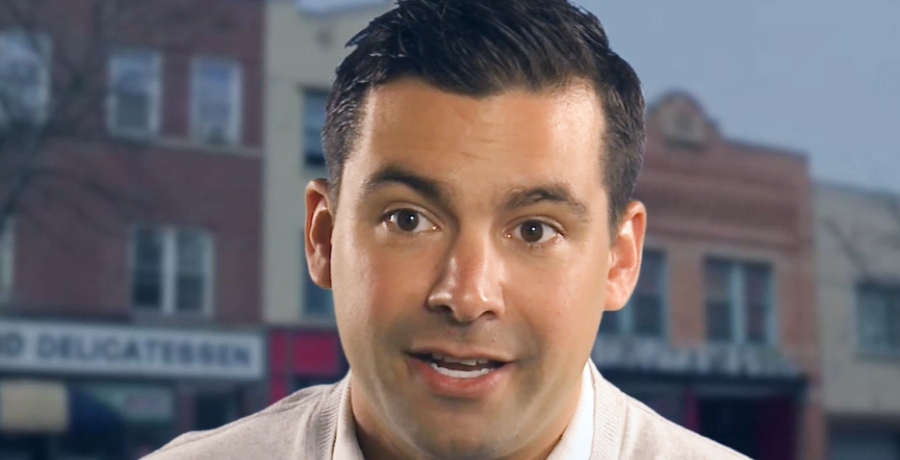 There was an important step contestant Michael Allio had to take before agreeing to join Katie Thurston’s season of The Bachelorette. Turns out, he required the blessing of his late wife’s parents before he was willing to participate in the reality TV series.

The Bachelorette: When did Michael Allio’s wife pass away?

Michael Allio was a special guest during Tuesday’s episode of the Bachelor Happy Hour podcast. The 37-year-old sat down with Becca Kufrin and guest host Catherine Lowe to discuss being part of the franchise. Obviously, there are a lot of questions surrounding his history. Turns out, Michael Allio has been married before. His wife, Laura Ritter-Allio, was diagnosed with breast cancer in 2017. She passed away two years later. Michael explains it has been two years since his wife passed away. She is survived by her son James who she shares with Michael.

He turned down the opportunity multiple times

Michael Allio reveals he was approached by casting via Instagram. He revealed he initially turned them down multiple times before weighing the pros and cons of being on the show with his parents.

My decision to, you know, begin this journey is not just mine. So there’s a lot of people who are affected with it in my world. People that I really love and cherish. I did say that before I decided to go on the show, I wouldn’t go on unless my in-laws have given me full approval. Basically, like, this is my out to do something that may make me feel uncomfortable but they were supportive too.”

Speaking to Becca and Catherine, Michael explains he was not willing to go on the show unless his late wife’s parents were fully supportive of the idea. To his surprise, they were extremely supportive of him. 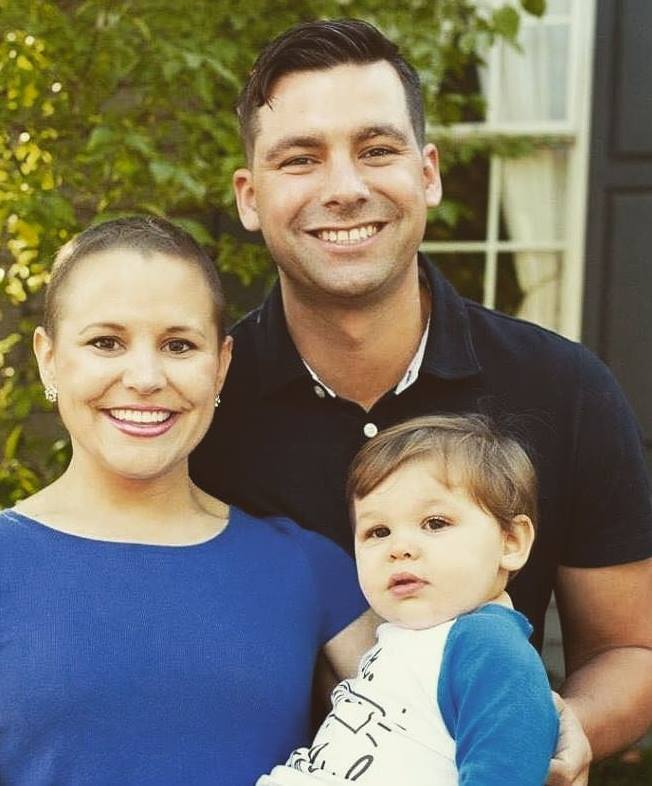 He continued to explain: “They understand that we’ve all been through some very crazy moments together. They know how much, you know, I supported them [and] loved their daughter, and everything. They’re amazing because they wanted to see me, you know, find happiness again and I think everybody needs somebody to help them navigate life.”

Turns out, The Bachelorette contestant took a very proactive approach to getting over the loss of his wife. He explained this involved putting himself in awkward situations that allowed him to grow stronger as a person.

Michael A. went on his first date just five months after his wife passed away. He, however, admits his intention wasn’t to find love again. He just wanted to experience dating again. After being with the same person for nearly two decades, he had to learn to crawl before he could walk into the dating world.

Time itself doesn’t heal. I mean, sometimes you just have to acknowledge the fact that you’re not whole but it doesn’t mean you can’t be happy or you can’t grow. I would really say that I’m thankful that I spent that time to find a way to progress.”

The contestant recently opened up about his wife on the show

On Monday’s episode of The Bachelorette, Michael A. had the chance to get candid about his wife Laura’s death while enjoying a one-on-one dinner with Katie Thurston.

Katie Thurston really seemed to appreciate Michael’s vulnerability. In fact, she admitted it took them to “a whole other level together.”

She added: “I’m overwhelmed with sadness for his pain but happiness for what our love can be. He said it beautifully. What a blessing to fall in love twice.”

Do you think there could be a future for Michael Allio and Katie Thurston? Share your thoughts with us in the comments.