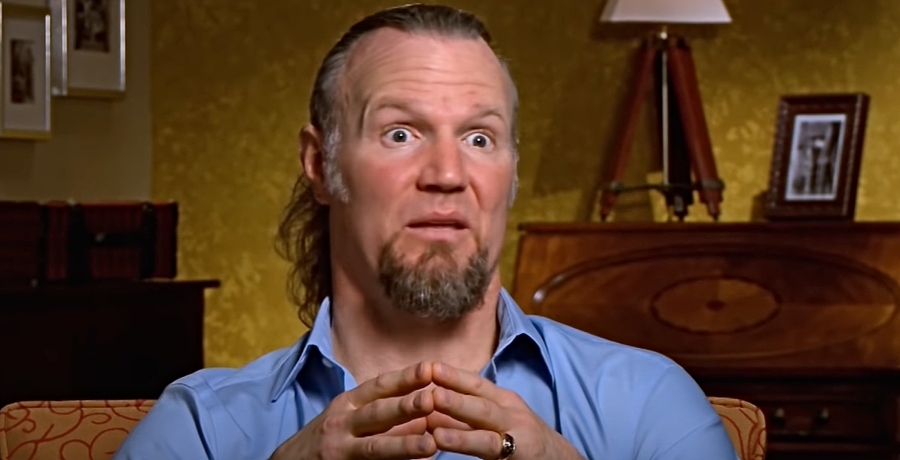 In the prologue of Becoming Sister Wives: The Story Of An Unconventional Marriage Kody Brown opens up about life before going public with his unorthodox family. The TLC personality explains things were a little different before his family landed in the public eye. Based on Kody’s description, it sounds like his wives worked as more of a single-family unit before going public.

Kody Browns’ wives contributed to the family as a whole

In the prologue of his book, Kody Brown recognizes that his family isn’t traditional. He understands his marriage and having four wives isn’t something most people will understand. The Sister Wives star explains there is no real way for him to completely explain how he loves all of his wives in a way the world would understand. But, his family works. And, they are very happy together. Or, at least that his the picture he paints in the prologue of the book. 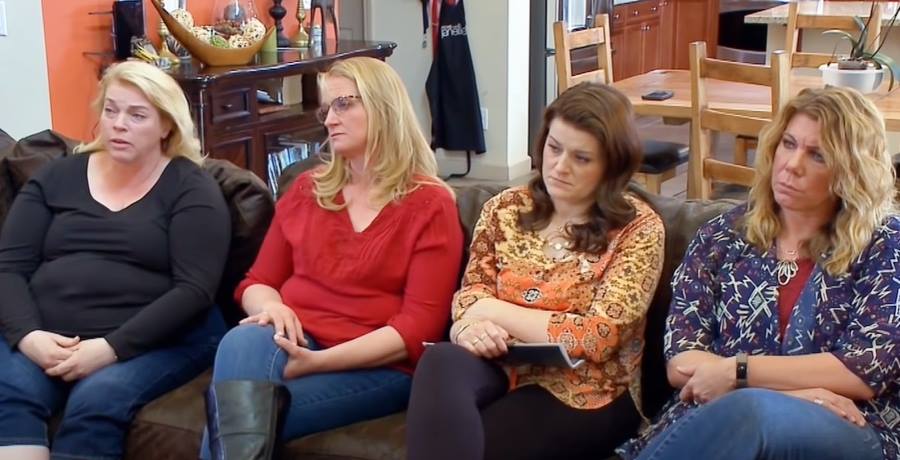 The TLC personality explains that each of his wives contributed “significantly” to the family as a whole before they stepped into the spotlight. In fact, most of his wives even had full-time jobs.

Before we went public several of them worked full-time. They support their kids, and what is left over they kick into large group expenses such as mortgages. If one of my wives chooses not to work in order to stay home and look after our kids, I make sure she is taken care of. If another wife makes a bundle while her sister wife is looking after the kids, she will share her bounty. If someone has a windfall from tax returns or inheritance, then she usually shares a good portion of it. Although my wives are fiercely independent and entirely self-sufficient, they never let anyone go without. We are a family of equals.

Now, there may have been a time where the Sister Wives family operated as a single unit that supported each other. Unfortunately, that time seems to have passed. As we know from watching the current season of the show, Meri is hardly even a member of the family anymore. In fact, many fans believe she should cut ties with Kody and walk away from the family altogether.


In some ways, it almost sounds as if going public with their relationship is what caused issues in their family unit. Would they be happier if they never went public? Do you think Kody Brown misses the days when they operated as a single-family unit? Share your thoughts with us and keep coming back for more information about the Brown family.