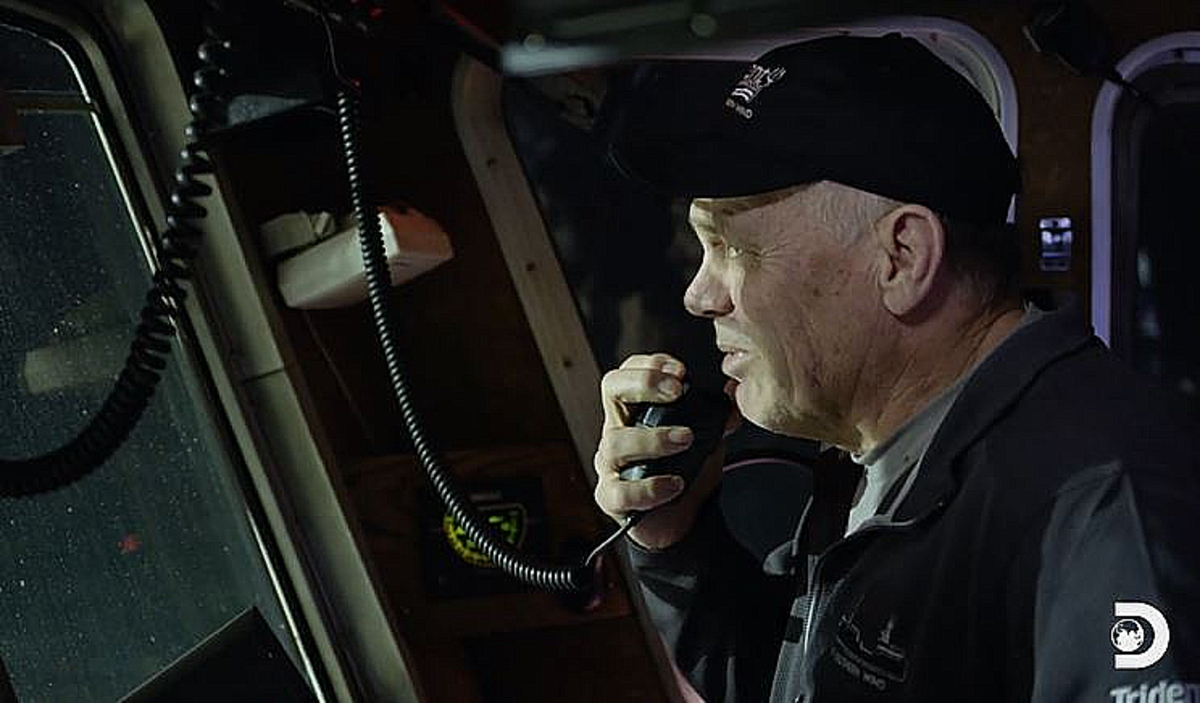 Sometimes on Deadliest Catch, keeping your enemies closer is good business and good karma, especially when the F/V Cornelia Marie finds itself in a mechanical nightmare out in the frigid Bering Sea.

Josh Harris and Casey McManus co-captain the Cornelia Marie. They are getting a huge favor from competing for crabber and fisherman Steve “Harley” Davidson, who helms the F/V Southern Wind.

In TV Shows Ace exclusive clip below, you can see the ballet of efforts between the two decks as the block is sent from one boat to another to keep the fleet in the collective business of making quotas and getting the crab.

What happens to Cornelia Marie on Deadliest Catch?

The two boats are parallel to each other, with Harley and his crew transferring a 700-800 pound block over to the F/V Cornelia Marie.

Harley’s crew throws the block over for the others to pull that over and get a grip on the spare block.

In his cabin, Harley says: “I think that weighs about the same as a crab pot,  seven or eight hundred pounds.”

Casey and Josh are watching and coordinating from their cabin and see the buoys. Then the hook is thrown, the line is snagged, and the bock is hoisted up and onto the deck of the Cornelia Marie.

Harley is thanked by Casey and Josh and jokes that he had an “open ticket” with F/V Cornelia Marie, and what was next, a request for his dog or his wife?

Captain Steve “Harley” Davidson helms the 148-foot-long F/V Southern Wind. His boat is the second-largest in the fleet, behind Captain Keith Colburn’s boat, The Wizard.

Harley, for 15 plus years, is a career fisherman. He has a wry sense of humor and loves to aggravate Colburn the most. He was born in Los Angeles and is the oldest of five kids, with three sisters and a brother. He later moved to Washington state, where his family ran a billiards parlor.

After high school, he got a football scholarship to a community college. He left after one year and ended up going to Bellingham, where he was hired to fish and has never looked back.

Tune in tonight for more action from the fleet: