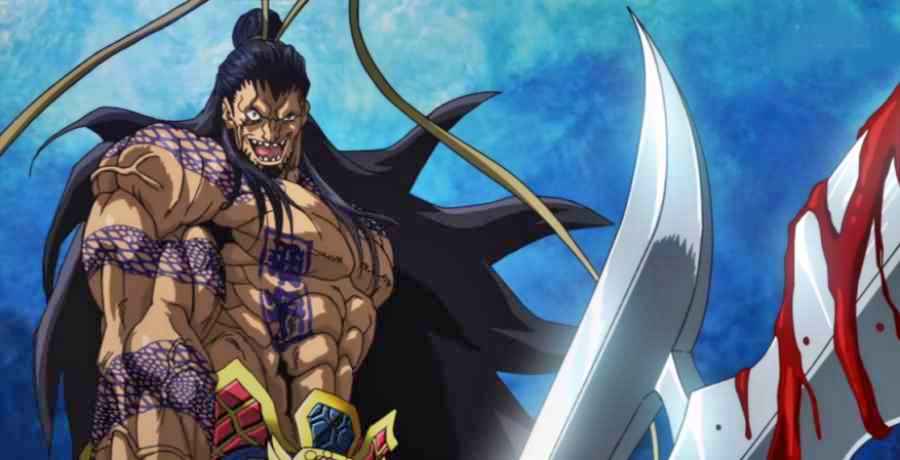 Season 1 of Record of Ragnarok took off on Netflix Anime to a great response. The anime show featured battles between mankind and the gods, with the potential for so many more. So far, there has been no announcement of a renewal of the series for Season 2. However, as things stand right now, there is a good chance the series will be renewed.

This Netflix Original fantasy-action anime series is an adaptation of the manga publication of the same name. Meanwhile, the authors were Shinya Umeura and Takumi Fakui. Graphinica is producing Record of Ragnarok, who previously worked on anime like Wonder Momo, Hellsing and Another World.

So far, Netflix has not confirmed whether there will be a second season of Record of Ragnarok. However, on the other hand, there has been no confirmation of a cancellation either. However, it is understandable as the anime series has only been streaming for a short time.

Signs that the Netflix show could be renewed

There is one major sign that Record of Ragnarok could be renewed by Netflix for a second season. This is the fact that it only took 24 hours for the series to hit the Netflix top ten lists worldwide. There is also the fact that Season 1 ended shortly before another epic fight could start. In total, there are 13 bouts to be fought in the anime series. Meanwhile, fans have only seen three so far. Two were won by the Gods against mankind, which means the fourth round would start with a 2-1 lead.

Basically, taking those facts into play, the Netflix anime hit the top ten charts within one day, around the world. The Season 1 finale ended with a fourth fight about to begin. This fourth bout sets the god Hercules against one of the most infamous serial killers in history – none other than Jack the Ripper. This can only be a crowd-drawing fight for all anime fans around the world.

What is the possible timing of a renewal?

So far, it is unclear what will be coming next in the way of gods or combatants. This is because only a limited number of chapters from the manga have been published so far. Due to this fact, fans cannot easily check to see who is fighting who in the future. We definitely need a Season 2 to discover which human combatants are ready and willing to fight against the gods.

As fans have only seen the first season, it is difficult to judge potential timing for Season 2 of Record of Ragnarok. This will obviously depend entirely on whether Netflix Anime does renew the show, as well as whether any work on the second season has yet begun. What’s On Netflix figures it might take a year to produce a second season. This means the earliest Season 2 of Record of Ragnarok will launch would be the summer of 2022.

Savannah Chrisley Has A BIG Question About Showering & Storms
’90 Day Fiance: The Other Way’ Spoilers: Did Ellie & Victor Break Up?!
Kyle Richards Calls Out Lisa Vanderpump: ‘Give It A Rest’
Vernon Davis Discusses Biggest Hurdles On ‘Dancing With The Stars’
Courtney Waldrop Rushes Rawlings To Hospital, Leaves In A Cast