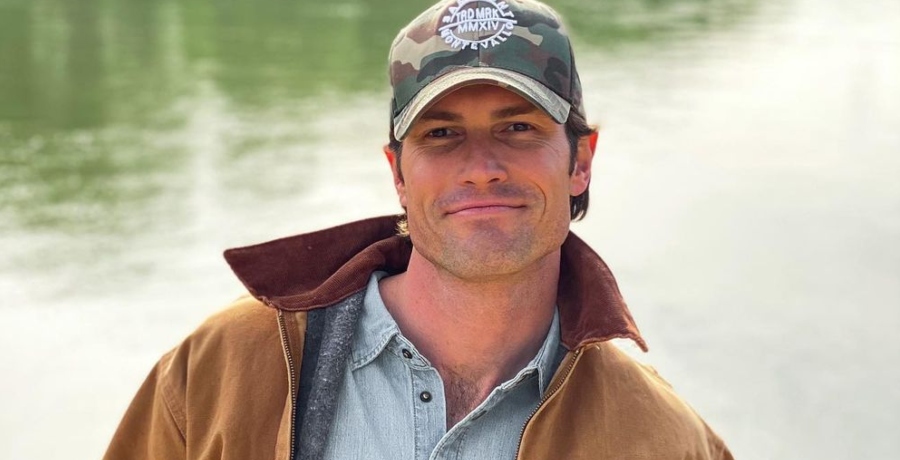 The Bachelorette Bennett Jordan is aware of what most people’s perception of him is. To say he doesn’t care is an understatement. He recently said perhaps his gift to Noah Erb about emotional intelligence was, “too much for reality television.” He maintained he was being genuine. He is who he appears to be and doesn’t try to say he isn’t.

Bennett came into the picture a bit pretentious and mentioned Harvard quite a bit. Once fans got to know him a little better, they fell in love, and his popularity has only increased since the show. Bennett shares lots on his social media and has remained great friends with most of the men from his season.

He did reveal not spelling the word limousine correctly made him want to sink in his chair. He blamed nerves and bright lights. Now, he’s sharing something a bit more personal with his followers.  For Father’s Day, he posted, “life is raw, and I want to be real with you. Most of you don’t know me beyond TV, but today is about showing an appreciation for fathers, not just for your own.”

What Did Bennett Jordan Say About His Dad?

Bennett Jordan said he grew up with an abusive father who had a hard time keeping work. However, he shared he knew his father loved him. He said, “we all have our daddy issues, but you grow up to learn and accept your fathers/parents are people too.” Jordan doesn’t present himself as someone who came from a troubled family, so this reveal on Instagram is a big deal and an incredibly vulnerable move.

He said hopefully they tried their best. Bennett said he is looking forward to having a family. His father showed him what he didn’t want. The reality star said he made lots of choices in his life to not be like his father. In a lot of ways he’s glad that he is in a position to make something of his life.

He Shared Some Words Of Wisdom

Bennett Jordan said some people aren’t even able to meet their fathers. He’s grateful he has one and he loves him. He said, “I’m not sure how much longer he’ll be around. I know I’m calling him this year after being for the last 10-20.”

Fans loved Bennett’s honest post. One said, “parental relationships can be so complex and nuanced. Everyone has their own experience based on circumstance. Thanks for sharing!” Another said, “Hopefully others reading this (if so moved) will be inspired to heal their own relationships that may have been toxic.” A third said, “this is why Bennett is the best man in Bachelor nation. What do you think about Bennett’s touching post? Comment with your thoughts down below.