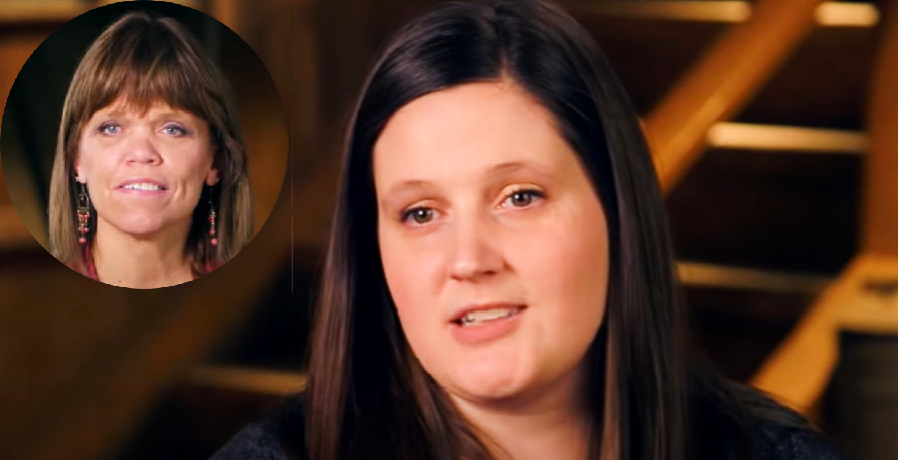 Zach’s wife Tori Roloff has Little People, Big World fans all fired up after she seemingly took a dig at his mother Amy. Is Tori mad at Amy Roloff? LPBW fans certainly think that might be the case. What exactly did Jackson and Lilah’s mother do that has TLC viewers in a frenzy? Keep reading, we’ll explain.

Now, we know what you are thinking. Father’s Day is for fathers. So, it would make sense for Amy Roloff to be excluded. But, Tori Roloff did NOT limit her post to fathers. To be more specific, Tori included Caryn Chandler in her post while excluding Amy. LPBW fans can’t help but wonder if that means there’s some beef between her and Amy Roloff.

She continued: “Happy Father’s Day to my daddy!! I love you so much and am so thankful my kids get to have you as a grandfather!”

“Happy Father’s Day to Matt!! Thanks for raising a son that loves and supports his family!” She concluded.

Not only was Amy not featured in her Father’s Day post, but she didn’t bother wishing Amy a happy Mother’s Day on her special day either. 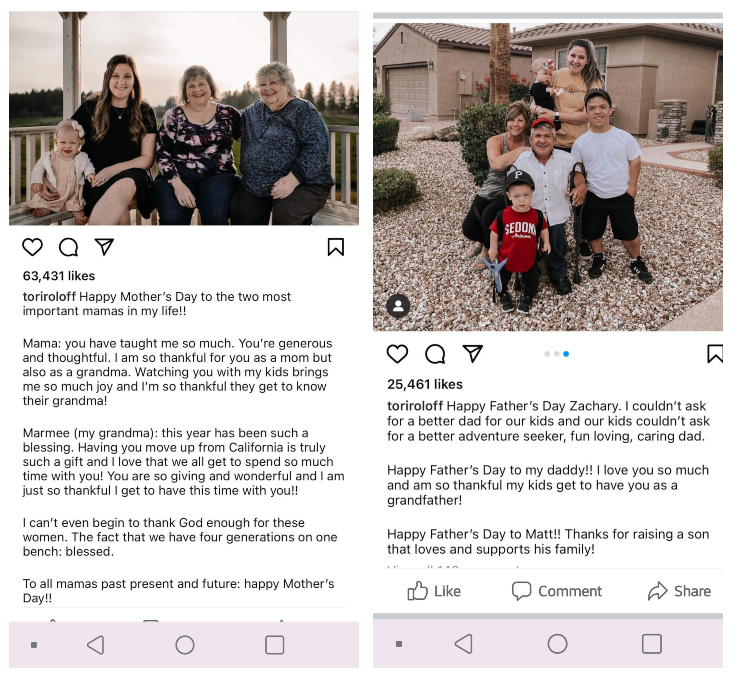 On Mother’s Day, Tori Roloff posted a very similar tribute. But, she didn’t include Amy Roloff in her tribute. Now, Amy isn’t her mother. So, the lack of a tribute made sense at the time. But, looking back at it now… Tori Roloff wished Matt a happy Father’s Day. So, why didn’t Amy get a happy Mother’s Day?

On Facebook, Tori has LPBW fans in a frenzy over excluding Amy while including Matt Roloff. Some dragged Tori as “rude” for including Caryn but not Amy. Others question what is going on between Tori and her husband’s mother that caused this noticeable exclusion. 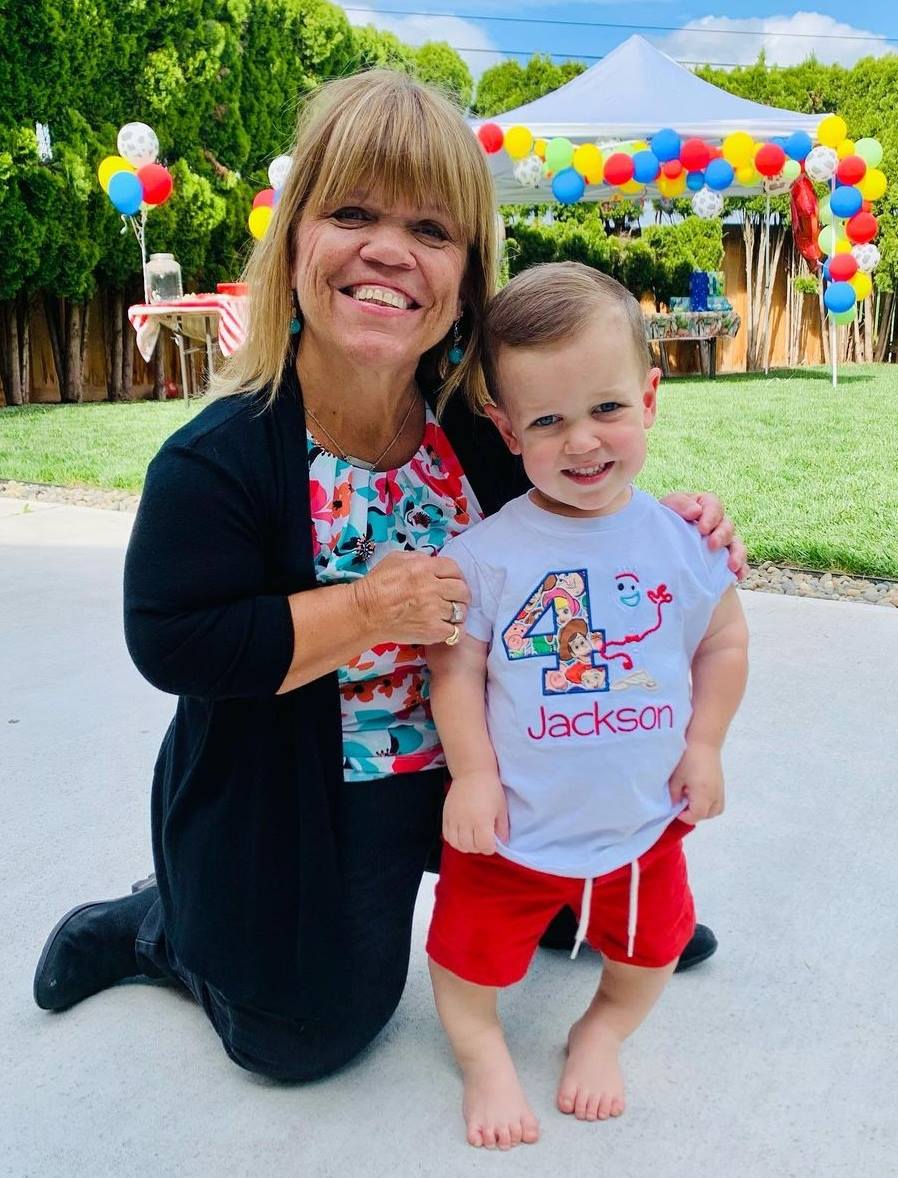 Unfortunately, Tori Roloff isn’t usually one to speak out against trolls and backlash. So, we may never know why Amy was excluded.

Do you think there is tension between Tori Roloff and Amy? Share your thoughts with us in the comments.