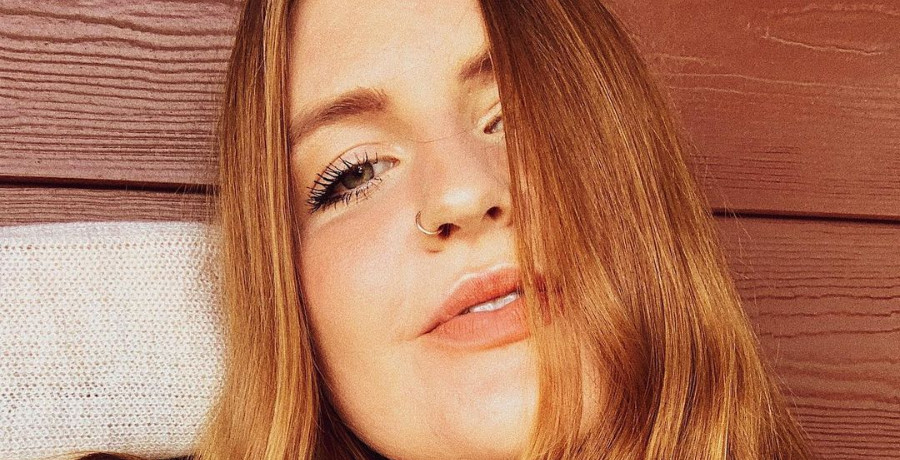 Isabel Rock is all about the body-positivity movement. The wife of Little People, Big World star Jacob Roloff often talks about her confidence. She also deals with online trolls who try to bring her down. But she never lets them get to her. Instead, she continues sharing positive messages. Her latest post encourages her followers to stop “body checking” themselves. And no, it’s not the sports maneuver. What is body checking, and why is it bad?

Isabel Rock tries her hardest to be confident in her body, despite the hate she gets from LPBW viewers. Some fans recently called Isabel out for editing her photos to hide her size. However, she denied editing the photos. She simply said they were taken at an unflattering angle that followers usually don’t see.

There is speculation that Isabel and LPBW alum Jacob Roloff may be starting a family soon. But in the meantime, Isabel Rock is sharing her body confidence on her Instagram.

Isabel Rock knows what you’re really doing when you post that cute selfie. How does she know? She does it, too. Over the weekend, she took to her Instagram Stories to speak out against body checking.

She wrote a reminder on her Instagram Stories for her followers. “You don’t need to body check today,” it began. “Not in the mirror,” on social media, or in their camera lens. She encouraged her followers to take the day off from the never-ending body checks.

In a second slide, she wrote that she sees it happening on social media “every day.” And yes, she does it, too. People may be posting cute photos, but there’s a hidden agenda that she spots immediately – they are body checking themselves.

Some people may not have been familiar with the term. Isabel Rock followed up with another slide with a definition of the term. What does it mean?

What is Body Checking?

Typically, a body check is something that happens in sports. Like when one hockey player slams another one up against the barriers to block their play. But that’s not what Isabel Rock is talking about. The term has been given a second definition relating to body positivity.

In the definition Isabel shared, body checking means constantly looking at yourself in mirrors, cameras, and in social media photos. Everyone checks themselves out, but body checking is doing it compulsively.

Furthermore, it’s rarely a positive experience. In the body checking Isabel Rock is talking about, the person is honing in on their perceived flaws in the reflection they see.

How She Stops Body Checking Herself

Isabel Rock must have received numerous DMs about her body checking post. She shared one exchange with a follower who asked how to get out of their own head.

According to Isabel Rock, she pretends to be confident in her body even if she doesn’t fully feel it. She reveals that oftentimes, she gets complimented more on the outfits she originally didn’t want to wear.

She encourages her followers to leave the body checks in the mirror and wear that bikini.

Do you find yourself constantly body checking yourself like Isabel Rock says? Share your thoughts in the comments below.

Check back with us for more about all your favorite TV shows.