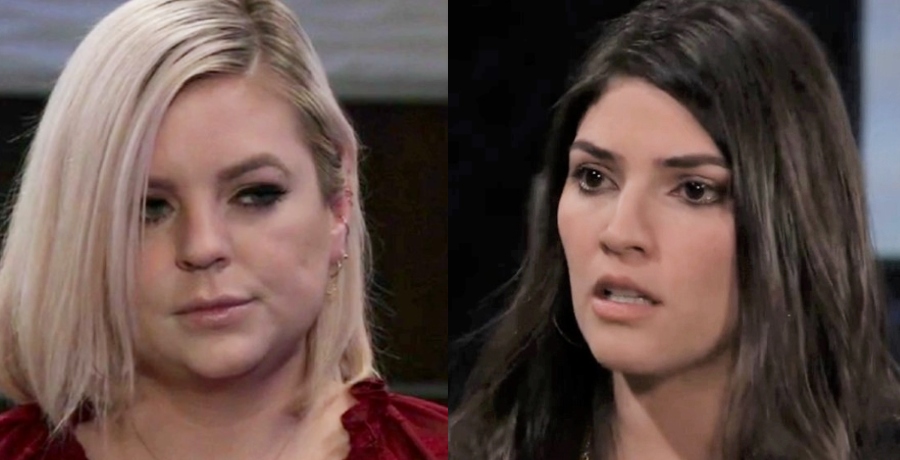 General Hospital spoilers reveal Maxie desperate to see her baby, Brook desperate to not let her, and Valentin desperate to find said baby having no clue he already has her.

Maxie (Kirsten Storms) tries to find a way to see her baby despite Brook Lynn’s (Amanda Setton) protests. Meanwhile, Sam (Kelly Monaco) and Dante (Dominic Zamprogna) come to Maxie looking for more answers. What Dante found out in the woods with Austin (Roger Howarth) has him super curious as to what really happened the night Maxie gave birth. Maxie is finding it harder to think fast on her feet.

Brook also has to think fast on her own feet when Valentin (James Patrick Stuart) announces that he’s ready to help Anna (Finola Hughes) find Maxie’s baby. Anna is his friend, as Brook pointed out, and she needs his assistance. This freaks Brook out as she knows Maxie’s baby is right in their arms. 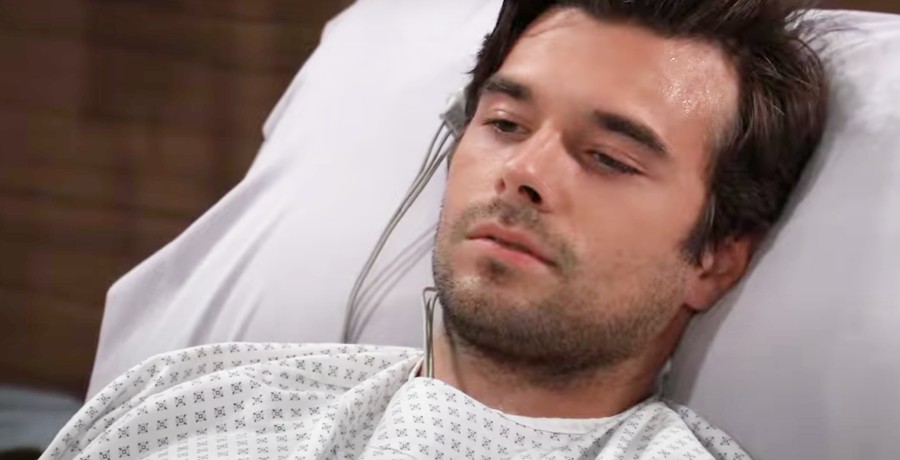 Finn (Michael Easton) manages to bring Chase (Josh Swickard) back from the code blue and administers the new serum, which we assume will work because he now has the right DNA and well, Willow (Katelyn MacMullen) married him when she loves Michael (Chad Duell). Spoilers say that Michael and Willow now find themselves in a difficult situation.

Do they now have to tell Chase they took pity on him? That Willow loving him was all a trick because he was dying. We’re sure he’ll take that kindly. At least Chase will live and they should be happy about that, right? Or do they continue to lie because that’s what they are used to by now? It’s Brook Lynn who tries to get Michael to fess up, but she should talk about people being honest. She really has no right.

Over at Pentonville, Shawn (Sean Blakemore) and Alexis (Nancy Lee Grahn) make a shocking discovery. Do they learn that Nikolas (Marcus Coloma) paid off the parole board to keep Shawn in jail? Now, why would he do that if he didn’t have a very good reason?

Molly (Haley Pullos) and TJ (Tahj Bellow) also do some jailhouse investigating and learn some things they never imagined as they also find themselves in danger. 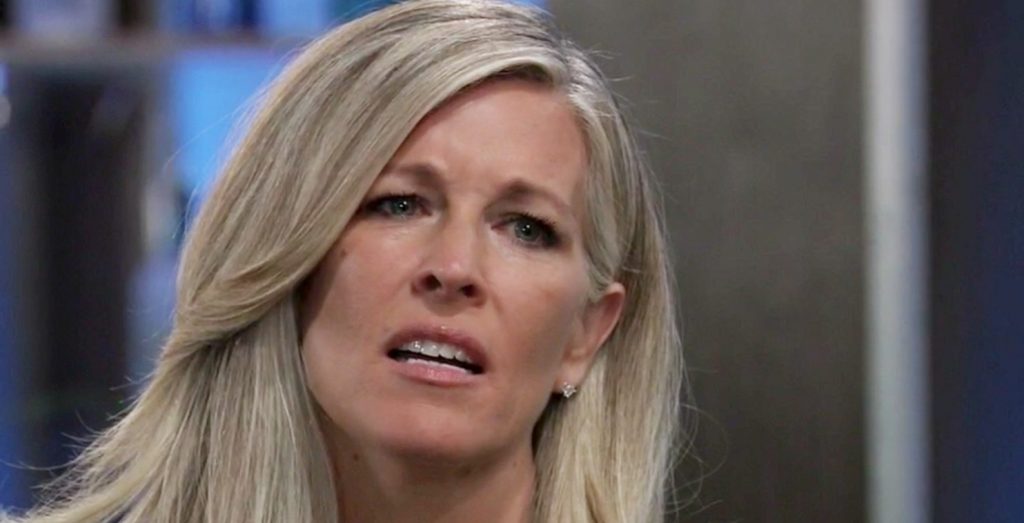 It’s graduation time for the teens as Trina (Sydney Mikayla), Cam (Will Lipton), and Joss (Eden McCoy) all prepare to make the big move and go to college in Port Charles. It also turns out Nina (Cynthia Watros) is still in town and Sonny (Maurice Benard) is not, as Michael and Nina run into one another at the cemetery.

Jason (Steve Burton) and Carly (Laura Wright) also do some plotting and Britt (Kelly Thiebaud) might find herself the odd woman out as they have to do what they must do to retain their mob territory.