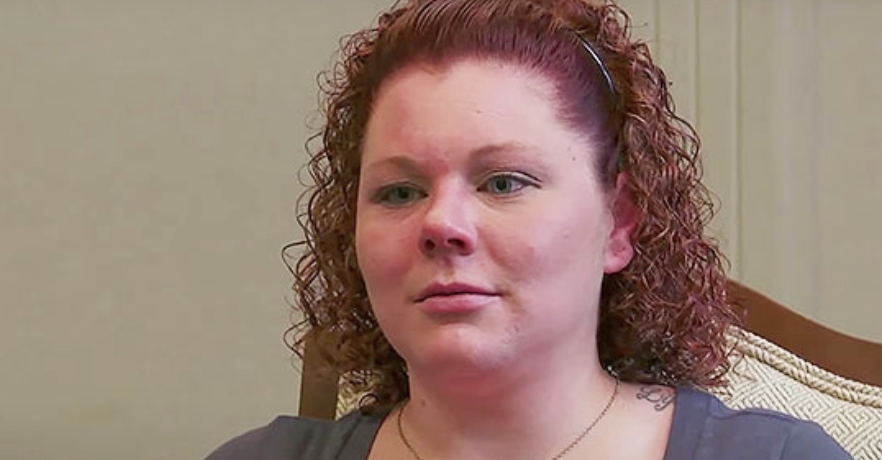 Love After Lockup features Josh and Courtney this season. Notably, she’s been the focus of spoilers a bit more than her man. Interestingly, she’s the corrections officer who lost her job and ended up inside. Well, possibly a corrections officer might be aware that most people end up in prison for stepping over the line. So, perhaps another arrest wasn’t unexpected. Did she regret losing her job and doing time because she crossed the line for him?

After Courtney fell in love with prisoner Josh, she ended up fired and facing felony charges. That came after she falsified documents. Wanting to see much more of him, she doctored the visitors’ log. Facing a felony 3 charge, things looked grim. However, she later took a plea and served time for a lesser felony 4 crime. So, this falling in love with a prisoner cost her her reputation, her job, and got her incarcerated. Nevertheless, when it comes to matters of the heart, sometimes people make what seem like very strange decisions.

The Love After Lockup star ended up with a 60-day stint in jail and two years of probation all for loving Josh. Well, it seems that they actually married by proxy while he was in prison. Josh was released on parole, but it now becomes apparent that not everything went smoothly. Trouble soon came to paradise according to Starcasm. The outlet looked into his records and revealed that last year, Courtney took out a no-contact order against him.

When did the arrest happen?

Love After Lockup star Josh got arrested in December last year. Allegedly, the charges were for domestic violence. Well, as an ex-Air Force member and corrections officer, fans might hope she gave him more than a talking to. Anyway, for some reason, Starcasm notes they can’t find anything that impacted his parole conditions. Courtney’s man ended posting a “$2,000 bond.” Pleading guilty to a “misdemeanor charge” three days before Christmas. He also paid $250 and landed himself 30 days inside.

The Love After Lockup star ended up only serving one day and the rest of the time was “suspended.” Perhaps he and Courtney kissed and made up. However, their story seems quite convoluted. Likely, WEtv fans see many twists and turns with them.

What are your thoughts about Love After Lockup stars Josh and Courtney? Do you think they might bring an interesting story to the show? Will they make it in the long run? Did Courtney make a miscalculation when she broke the rules and lost her job? Sound off your thought in the comments below.  You can watch the show by tuning into WEtv on Fridays at 9/8c PM.

Remember to check back with us often for more news and spoilers about Love After Lockup stars Josh and Courtney.