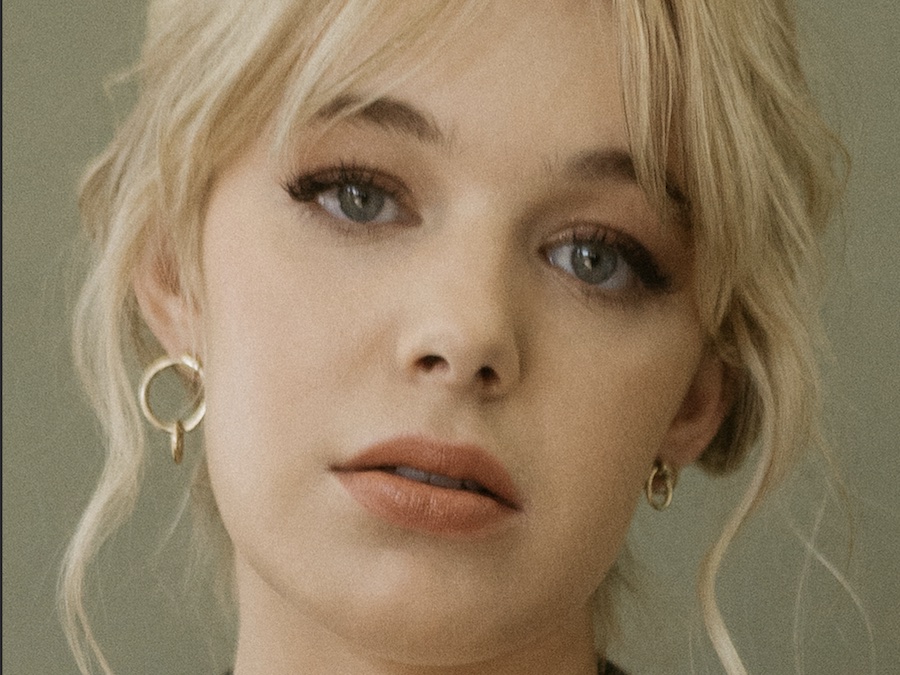 Here is what we know about this upcoming movie.

What Is Lifetime’s Secrets Of A Marine’s Wife About?

What is Secrets of a Marine’s Wife about? According to the Lifetime press release, this movie is based on the true story of 19-year-old Erin Corwin (Calvano).

This young woman was married to U.S. Marine Corporal Jon Corwin (Roderick). She was only 18 when they wed. Moreover, she was now expecting her first child. Suddenly, she went missing. Erin’s disappearance sparked a grueling search led by family, friends, and local law enforcement.

They faced extreme conditions of the Joshua Tree National Park. However, they searched until her body was found two months later at the bottom of an abandoned mineshaft.

Suspicions mounted quickly in the tight-knit Marine community. Moreover, residents began to wonder if the killer was one of their own.

In their investigation, detectives uncover a friendship that turned into an illicit relationship between Erin and her neighbor, Marine Christopher Lee (Stevens). It turns out this affair consumed them both.

Next, the investigators began to question the paternity of Erin’s baby. Was this a motive for murder? Who was responsible? Investigators work to discover answers to these questions and to unmask who killed Erin Corwin.

Is Secrets Of A Marine’s Wife Based On True Story?

Lifetime’s Secrets Of A Marine’s Wife is based on a true crime story. Moreover, this was Ripped From The Headlines. Erin and Jon Corwin moved to Twentynine Palms. Jon was stationed at the Marine base there.

Erin got pregnant. Unfortunately, she suffered a miscarriage. Erin and Jon’s marriage was in trouble. Soon, Erin started a relationship with Chris Lee. Chris, also a Marine, lived next door.

Eventually, Chris’s wife uncovered something shocking. She saw that Chris was messaging Erin. Moreover, she exposed the affair. However, Chris and Evan continued their affair.

Lastly, this story is based on the true-crime book by Shanna Hogan.

Ahead of TONIGHT's premiere of Secrets of a #MarinesWife, watch @sadiecalvano, who plays Erin Corwin, discuss what it was like to portray the young girl who was taken too soon💔 pic.twitter.com/B1Tf1uBc6f

Lifetime On Sunday Night Includes Another Ripped From The Headlines Thriller

On Sunday, be sure to head over to Lifetime to watch Cradle Did Fall. Moreover, this cautionary thriller stars Kristen Robek (Firefly Lane, A Glenbrooke Christmas), and Ali Liebert (A Storybook Christmas, Mech-X4). This movie is part of the Summer Of Secrets collection.

First, in this movie, a woman poses as an infant photographer to befriend a young mother. Moreover, she has plotted to steal her baby!
Be sure to watch Secrets Of A Marine’s Wife, on Saturday, June 19, at 8 p.m. Eastern, on the Lifetime Channel.