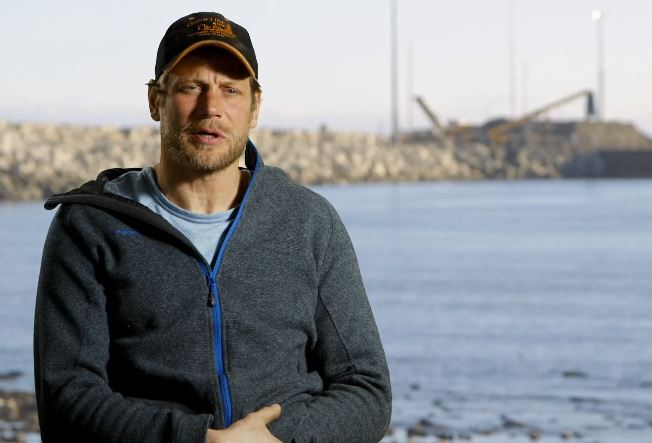 Namely, his equipment craps out on him as he is trying to suck up some gold.

This episode shows how expensive and time-consuming dredging for gold off the shores of Nome, Alaska, can be, especially when your gear up and quits.

Pomrenke has seen better days, and the Myrtle Irene seems to be failing him.

This hiccup is all in a day’s work. Since he was a kid, he’s been on the trail of gold.

On a Reddit forum, he said: “First, I started mining with my dad at the age of 14. My dad started gold mining, and I followed him into it. We moved to Nome, Alaska, when I was 13 years old from Minnesota.”

What happens on Bering Sea Gold with Shawn?

Trouble on the Myrtle Irene? With the pressure Shawn Pomrenke already has riding on his back, financially speaking, he has no time for his machinery to be having issues.

In the last episode, we saw Pomrenke working hard on Myrtle Irene. He had a host of mechanical issues. His dream of dominating Nome is all hinged on the expensive repairs on the Myrtle Irene, which he called “Godzilla.” And he has stretched himself financially like never before, spending a million on the TomCot and the price tag so far on the Myrtle Irene? $800.000.

Shawn is optimistic and has faith his rebuilt components will carry him through the season. But his work comes with a huge cost, and the stress of the debt means Mr. Gold needs to live up to his name.

His other dredge, the Christine Rose, has been working a shallow river bed, the Myrtle Irene can go deeper and find gold and spots no other dredge can get to, and that is what he is counting on.  Shawn is hitting the deepest parts of the beach line with giant sluices, and his enthusiasm this week seems to have hit a wall.

Take a look at the below clip, where trouble and complications hit at the perfect time.

Hoping to finish the summer big, he instructs his crew to keep loading gold in the box and says, “That’s what we come here for. We’re on the good stuff, thank God. Now we just got to move forward, make another cut, and keep following it until the end of the season. Let’s start coming up on those…”

Then trouble erupts. The Myrtle Irene dredge is not moving.

Shawn says: “No, it’s not moving, Cody.” He explains that the spuds are what keeps the dredge in place while they dig. He adds: “But if we can’t raise them, we’ll be stuck. No way to be able to follow the pastry [pay dirt] we’ll just be dead in the water.”

Bering Sea Gold airs at 9 pm ET/PT on Discovery Channel and is streaming on discovery+.