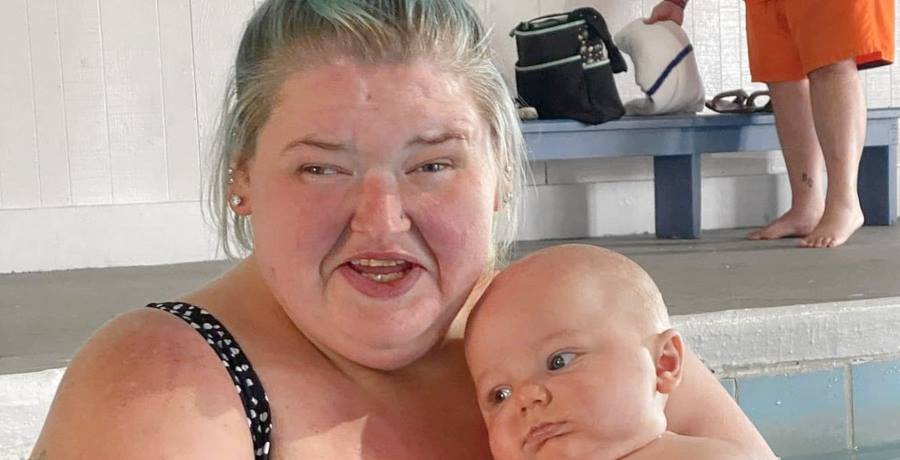 1000-Lb. Sisters is a wildly popular show on TLC

Now, 1000-Lb. Sisters is easily one of the more popular shows on the TLC network right now. The show has a massive fan base on social media. This is why the network renewed it surprisingly fast compared to how they usually operate with renewals. One of the reasons fans want 1000-Lb. Sisters Season 3 is because Amy and Michael Halterman just had a baby. They want to see more of baby Gage! So, the thought of the show coming back for Season 3 without Amy Halterman did NOT sit well for many fans of the series.

Truthfully, a lot of fans of the series have admitted they wouldn’t be heartbroken by Tammy Slaton being written out of the show. Why? Well, largely because they were frustrated with her lack of progress with weight loss. These same fans would be fine with a series focusing on just Amy’s little family and perhaps their brother Chris too.

Wait, so what is Amy Halterman retiring from?

Amy Halterman did take to Instagram to announce she was retiring. But, it was not from the show. She very clearly said in her Instagram post she was retiring “fat Amy.” Unfortunately, it seems as though media outlets saw the word retire and seized an opportunity to run with it in a different direction. A direction that would create panic among fans of the show. 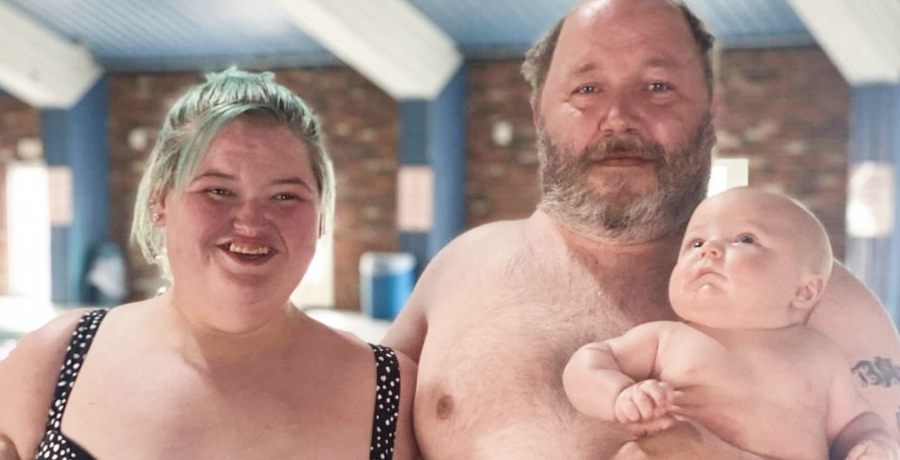 TvShowsAce has reached out to Amy Halterman via email for official confirmation that she is not retiring from the series and will be in Season 3. Amy has not responded just yet, but we’ll keep you posted if she does.

For now, however, there is no real reason to believe Amy Halterman is retiring from 1000-Lb. Sisters. Are you happy to get the truth about this nasty rumor? Share your thoughts with us in the comments.