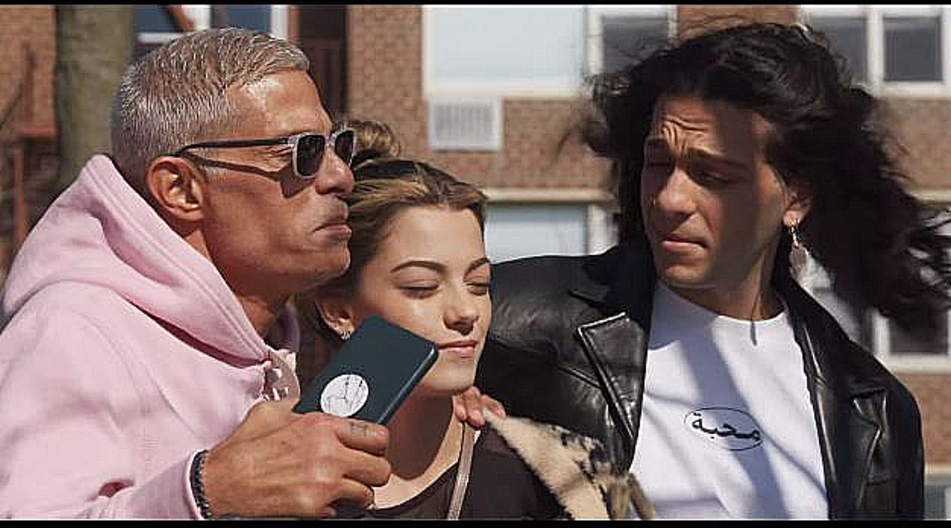 MTV’s Families of the Mafia returns Thursday, July 15, and features familiar faces and names and some lesser-known.

Families of the Mafia is set to make its long-awaited return and will follow Jersey Shore Family Vacation.

Filmed in the fashion of a true-crime docuseries, Families of the Mafia covers five notorious mafia-tied families as they continue to drift away from the underlying life of organized crime that still follows them to this day.

This upcoming season introduces two new families, the Nayfelds and the Cutolos. Both are on a mission to find their path and direction after leaving life in the mafia underworld.

Karen is back in New York and is all about prison reform. Having so much experience in the justice system, she is trying to reverse the verdict of her boyfriend, who is currently serving a life sentence.

Karina strives to build her own empire and navigate the competitive male-dominated world of finance while distancing herself from the Gravano family legacy.

Meanwhile, her grandfather Sammy “The Bull” launched a podcast to dish on his scurrilous past, causing issues in the family.

In the wake of their father’s unexpected death, the entire family works together to launch an investigation as they believe that his cause of death was not a suicide.

CP continues to navigate the relationship with his parents now that his father has been released from prison after serving a five-year stint for drug charges.

However, the family is thrown off their course of getting to a stable place when they receive life-altering news.

Eli Kiperman, son of Boris Nayfeld, known as one of New York’s most influential Russian mafia bosses, will reunite with his father, serving his probation in Moscow, Russia.

And Eli has chosen the legitimate route and works hard to support his mother, Angela. However, she continues to struggle with the idea of living her life without her husband, Boris.

Billy Cutolo Jr., the son of once-powerful underboss William “Wild Bill” Cutolo, is trying very hard to deal with life with his family after being on the run in the witness protection program.

For the first time, he plans to return to New York since his father’s gruesome murder to reunite with his estranged family and button up any dangling issues with his father’s old associates.

The Life Chooses You Preview

Families of the Mafia premieres Thursday, July 15 at 9 PM ET/PT on MTV