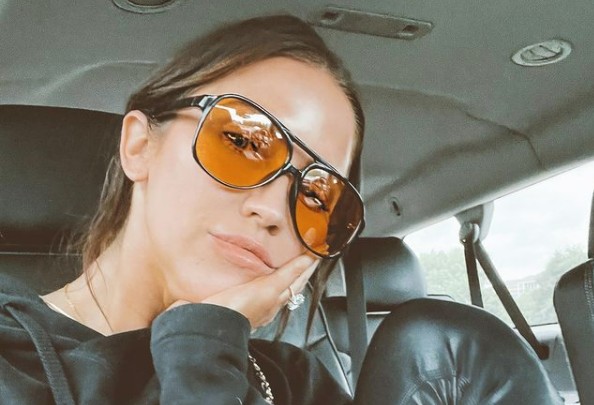 Many fans have wondered for years about Kaitlyn Bristowe and if she’s had any plastic surgery. There are so many viewers who think she looks completely different than she did as The Bachelorette. As Kaitlyn nears her 35th birthday she had a few small confessions to make about her appearance. What did she have to say?

What did Kaitlyn Bristowe say on Twitter about plastic surgery?

Kaitlyn Bristowe fired back at one of the endless messages she gets about her appearance. One fan tweeted out, “Can anyone tell me what’s different about @kaitlynbristowe look? I can’t put my finger on it #TheBachelorette.” Kaitlyn responded to the fan.

She knew the fan was hinting at plastic surgery no doubt. Kaitlyn responded saying, “6 years since I was on the show, Brow lift, brow micro blading, got my teeth bonded, some filler In my lips, aging, darker hair, and I finally learned how to contour. Oh and I put on some weight.”

Many fans chimed in saying it was nobody’s business what she had done. Another said of course she looks different than she did when she was first on the show. Others said they too thought she had stuff done. However, the majority of fans defended Kaitlyn. 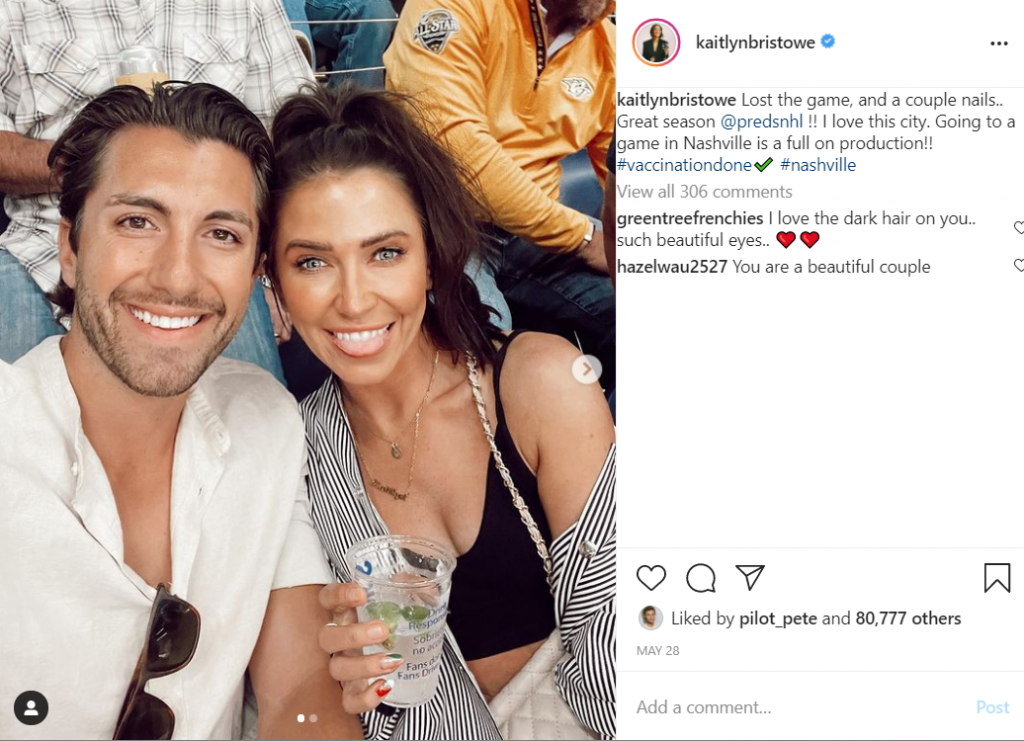 Kaitlyn further called out another troll. The troll said, “Bah god @kaitlynbristowe’s face is BUSTED #TheBachelorette.” Kaitlyn also had a reply for this one. The former Bachelorette beauty said, “so sick of women commenting on my face. Jesus.”

Once again fans came to her rescue. They talked about women should be building other women up. They also said she was gorgeous and not to listen to the haters. 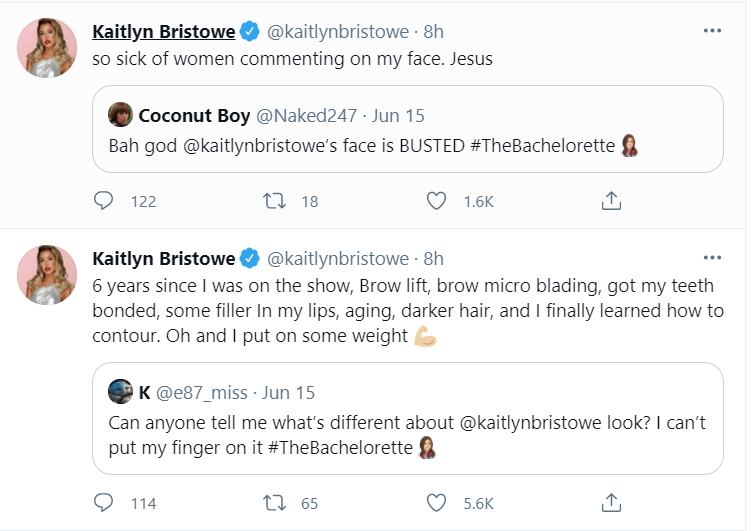 Kaitlyn has a good thing going

Regardless of what plastic surgery Kaitlyn has or has not had, she has a good life. She won the coveted Mirrorball Trophy last season of Dancing With the Stars and she’s currently co-hosting Katie Thurston’s season of The Bachelorette. Plus she’s engaged to the love of her life, Jason Tartick.

While the two are working on planning their wedding, Kaitlyn is also dreaming of becoming a mom. She and Jason have made it clear they want to start a family rather soon. Kaitlyn even said she wouldn’t be surprised if she ends up pregnant at her wedding.

Fans love her and Jason together and can’t wait to see their journey continue. Kaitlyn also has millions of fans who adore her. They love her personality and most believe she’s beautiful just the way she is.

What do you think about Kaitlyn slamming the haters?