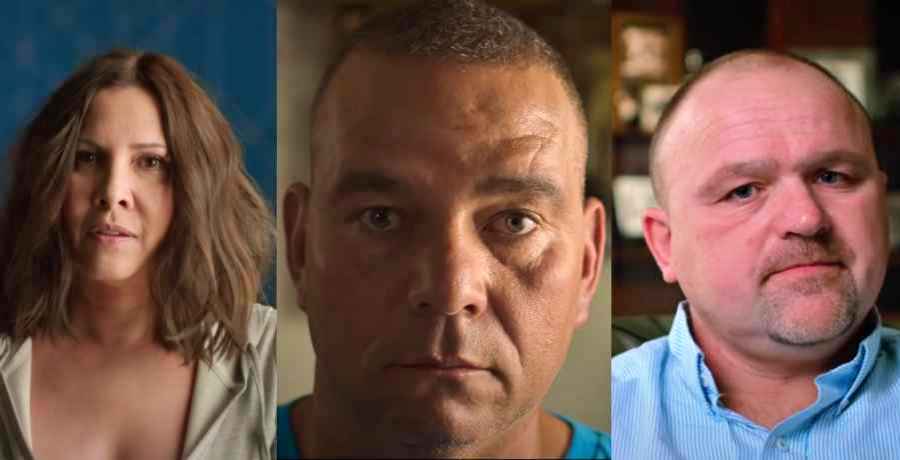 Fans love a good true-crime documentary, but this Netflix offering is different. Heist features the actual criminals who pulled off three of the biggest heists in modern US history. Produced by Dirty Robber and director Derek Doneen, the people who pulled off the heists explain to us how they did it. The Netflix series also poses the question, “What would you risk for the score of a lifetime?”

Netflix has released a new trailer for the upcoming documentary series Heist. The true-crime documentary series was produced by Dirty Robber. They brought us the 2021 Oscar-winning Best Short Film, Two Distant Strangers. Meanwhile, they collaborated on the docu-series with Emmy nominated director Derek Doneen.

Heist documents three of the biggest heists in modern US history, as explained by the people who pulled them off. Viewers will find out how the criminals selected their targets and the meticulous planning that went into the heists. They will experience the sweet glory of success, along with the errors that led investigators straight to the truth.

This heist features Heather Tallchief who, at the age of 21, met up with a prison poet and paroled murderer, Roberto Solis. Tallchief was hypnotized by Solis and the practice of “s*x magic” and did his bidding. She ended up driving off with more than $3 million from one of the largest armored truck robberies in Las Vegas.

However, life on the run with a former convict turned out to not be as romantic as she had dreamed, especially when she gave birth to a child.

The Money Plane on Heist

Cuban immigrant Karls Monzon and his wife have suffered two heartbreaking miscarriages. Monzon will do whatever it takes to adopt the baby girl they have always dreamed of. When a childhood friend told him about a plane full of cash, he is instantly tempted. Twice a week, a flight carrying $100 million landed at Miami International Airport. Meanwhile, the pallets of cash were briefly left unguarded in an open warehouse.

Monzon planned his heist by watching crime shows on American TV. Due to his research, he and his crew got away with $7.4 million. However, this wasn’t for long, as the FBI became involved. The officers never expected to find themselves in the middle of a kidnapping and extortion plot while investigating the daring heist.

The Bourbon King of Kentucky

As noted by Vital Thrills, Gilbert “Toby” Curtsinger is a former elite league softball star but was now bored. He was an everyday suburban dad, working in a distillery. However, he came up with the plan of smuggling out bottles of rare and highly-coveted Pappy Van Winkle bourbon. He then sold them for cash with the “good ol’ boy” network of Kentucky bourbon country.

While this seems like a great way to boost his family’s quality of life, he ended up getting involved in organized crime. After 200 bottles of the bourbon went missing, “Pappygate” made international news. This led to the local sheriff doing all he could to track down Curtsinger’s operation.

Enjoy the Netflix trailer for Heist included below.