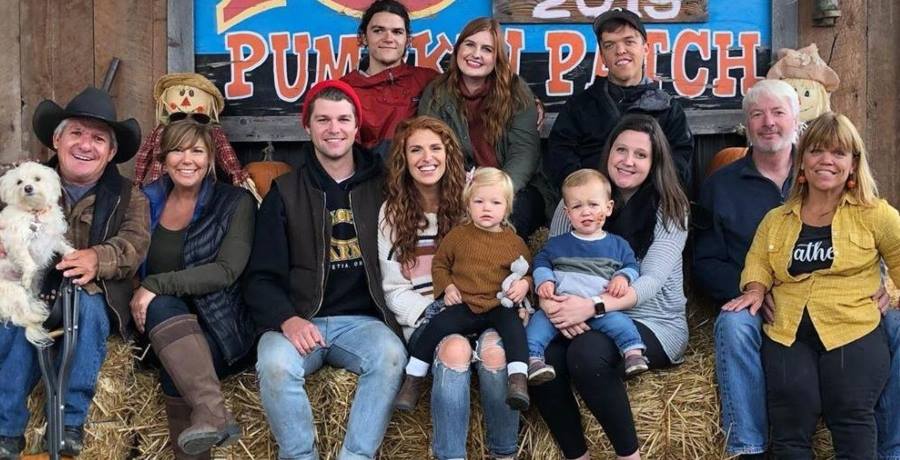 Caryn Chandler and Matt Roloff took to Instagram to announce “That’s a wrap!” as filming for LPBW Season 22 is officially complete. Now, fans of Little People, Big World cannot help but wonder if that also means the TLC series is finished. Will we get to see a Season 23 of the Roloff family? Keep reading and we’ll share what we know.

Matt Roloff seemingly hinted he was done with the show

We speculated prior to the premiere of Season 22, that Matt Roloff seemingly hinted he was done with the series on Instagram. During an Instagram Live, he jested that seeing himself and his family on TV made him a bit uncomfortable. Turns out, he felt the urge to hide under his bed away from the world when LPBW came on TV. This had TLC fans scratching their heads.

If Matt Roloff was so repulsed by the series when it was on TV… Why did he still commit to filming more episodes of it? Now, some fans assumed he could be under contract for a set period of time. Others speculated that TLC money was probably too hard to pass up. After all, COVID-19 really hurt the Roloff Farms business this year… So, it probably wouldn’t be in their best interest to turn away TLC money right now. This actually could be why Matt decided to go through with Season 22 after making fans think he was done on Instagram.

Just a few hours ago, Caryn Chandler took to Instagram to confirm LPBW filming was complete.

“And…… that’s a filming wrap for this season. 🎬 I feel Arizona calling our names. Thank you for tuning in and letting us be a little part of your life.  (More LPBW episodes dropping every Tuesday).  Love to you all.” She penned in the caption.

Now, the TLC star did reassure fans there would still be some more new episodes of the show on TV. But, they were officially done filming. 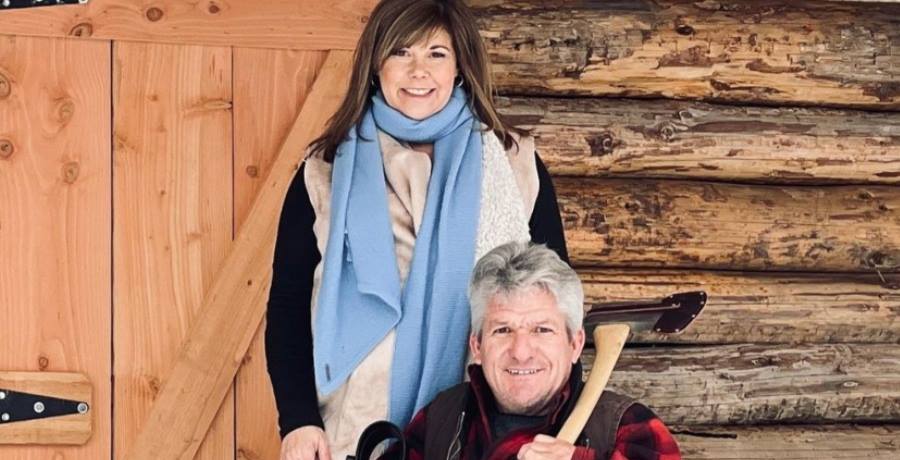 Unfortunately, news that filming is complete doesn’t come with any information on whether Season 23 might have a green light.

LPBW fans did not seem to envious of Caryn and Matt wanting to take a trip to Arizona. Why? Well, largely because it is over 100 degrees in that state right now.

Do you think TLC will renew Little People, Big World for Season 23? Or, do you think Season 22 might be the last season of this series. Are you bummed filming is complete? Share your thoughts with us in the comments. And, keep coming back here for the latest on the Roloff family!