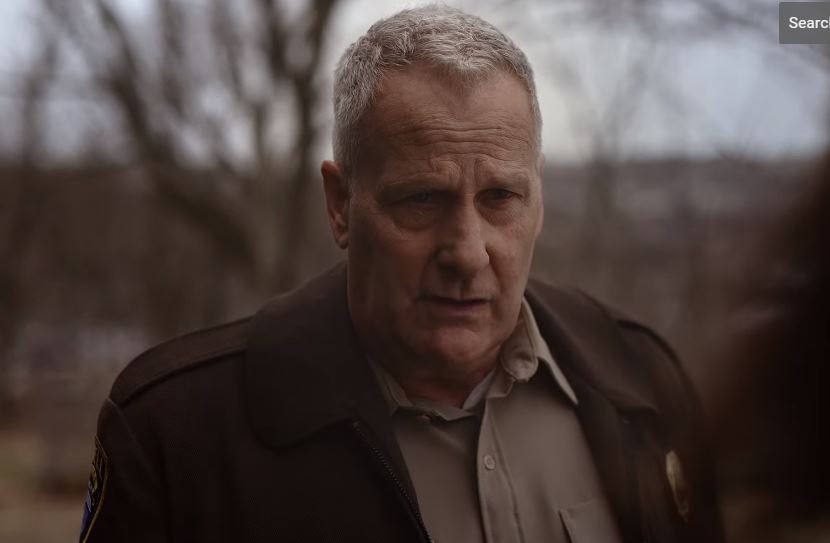 The nine-episode dramatic series will begin in September of 2021.

The nine-episode series is slated to debut on Sunday, September 12 at 10 p.m. ET/PT.

Appealing as these characters are, the real moral center of “American Rust” is the local police chief, Harris, a kind, decent man, who realizes that Buell’s “Mayberry days” are over but still tries to bring a neighborly sense of compassion to his job, cutting people a break here and there, trying to see the best in them rather than the worst. Harris, who has been dating Grace on and off for years, once kept Billy out of jail on an assault case and now finds himself torn between his desire to help his longtime lover’s son and his suspicion that Billy is indeed guilty, that the boy is a magnet for trouble.

Logline for the series

Based on Philipp Meyer’s celebrated debut novel, AMERICAN RUST is a compelling family drama and a timeless story of wanting a brighter future while being held prisoner by the past. The story of survival and transcendence is told through the eyes of complicated and compromised chief of police Del Harris (Daniels) of a Pennsylvania Rust Belt town full of good people making bad choices. When news of a murder rips through the town, Harris must decide what lengths he is willing to take to protect the son of the woman he loves (Tierney).

Watch the premiere on Sunday, September 12 at 10/9c on SHOWTIME.