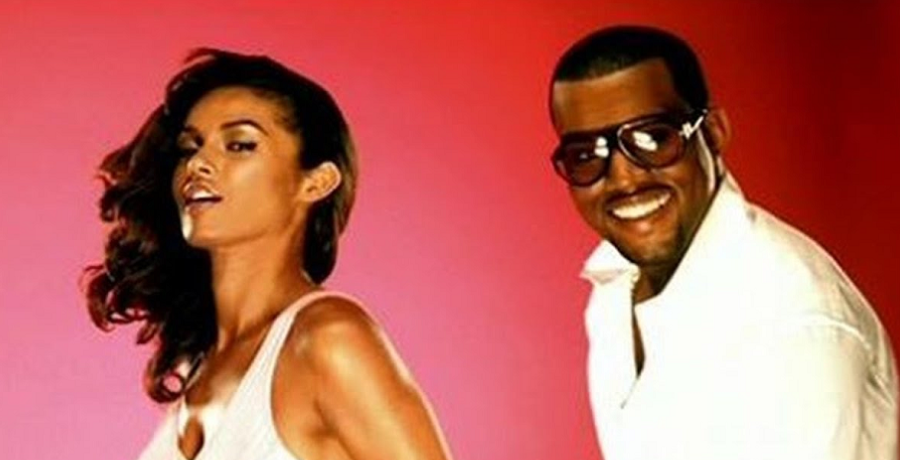 Kanye West reportedly moved on from Kim Kardashian. In February, the Keeping Up with the Kardashians star filed for divorce from the hip-hop artist. She got tired of living separate lives. Kim opened up about the difficult decision to divorce Kanye on the final episode of her family’s show.

She doesn’t look like she’s over it. However, critics bashed Kim for using the E! series to talk about her divorce. As for Kanye, he’s already removed the Kardashian-Jenner clan from his life. He’s making sure they don’t come around by placing a barricade around his L.A. home.

The “Jesus is King” star is making headlines with a hot supermodel. Ever since the news broke, KUWTK fans can’t stop hounding the Brazilian beauty.

Kanye West has been making the dating rumors swirl with former Victoria’s Secret Angel Irina Shayk. The two are currently in the “honeymoon” phase. It’s not just a tabloid rumor. Kanye and Irina have been spotted together in recent weeks.

The new couple even celebrated Kanye’s 44th birthday. While their relationship is still in the early stages, they’re having a lot of fun together. An insider told Us Weekly on Wednesday, June 15 that the duo is over the moon with each other. Both Irina and Kanye are enjoying where things are going.

“Kanye and Irina are in a honeymoon, lovey-dovey phase right now,” the insider told Us Weekly. “They’re getting to know each other and having a lot of fun. It’s not serious yet, but they like each other a lot.”

Kanye has been “quietly seeing” the 35-year-old model “for a couple of months.” They were last seen together in France, around the same time as Kanye’s June 8th birthday. The two have known each other for years. Irina appeared in Kanye’s “Power” video in 2010. Then in 2012, she walked in his Yeezy runway show at Paris Fashion Week.

Sources confirmed to Us Weekly that Kanye West was the one who embarked on this new romance. When Kanye knows what he wants, he goes out and gets it. Kanye was the first to contact Irina and things went from there. It’s similar to how his relationship with Kim started.

Irina was previously known for her relationship with Bradley Cooper. The couple dated from 2015 to 2019. They share a daughter Lea De Seine, 4. Before that, the Sports Illustrated Swimsuit Issue cover star dated European soccer player Cristiano Ronaldo from 2010 to 2015.

Kim is supposedly cool with Kanye’s new love. She thinks Irina is a “great fit” for her former husband. An insider told Us Weekly that Kim wants nothing more than for Kanye to find his happiness. Meanwhile, KUWTK fans want to know more about this unlikely pairing.

On Tuesday, June 15, Irina Shayk posted a series of photos of her new photoshoot. In the hot new photos, she wears nothing but a nude bodysuit with tan chunky sandals. She also makes sure that her derriere is on display. When you look at the Instagram post, it’s obvious that Kanye has a type.

However, KUWTK fans wanted to know more about Irina’s relationship with Kanye. “Kanye just can’t lose man😩🐐🖤,” one wrote to which another asked, “Where’s Kanye?” A third added: “Ye × Irina 🔥.”

Most of the comments section was filled with users commenting with either the words “Kanye” or “Yeezy.” Some were trolling, while others approved of this new courtship. There are some fans who are waiting for Irina to collaborate with Yeezy. Meanwhile, others want Kanye to drop a new album about his divorce and new life.

What are your thoughts on Kanye West dating Irina Shayk? Sound off below in the comments.