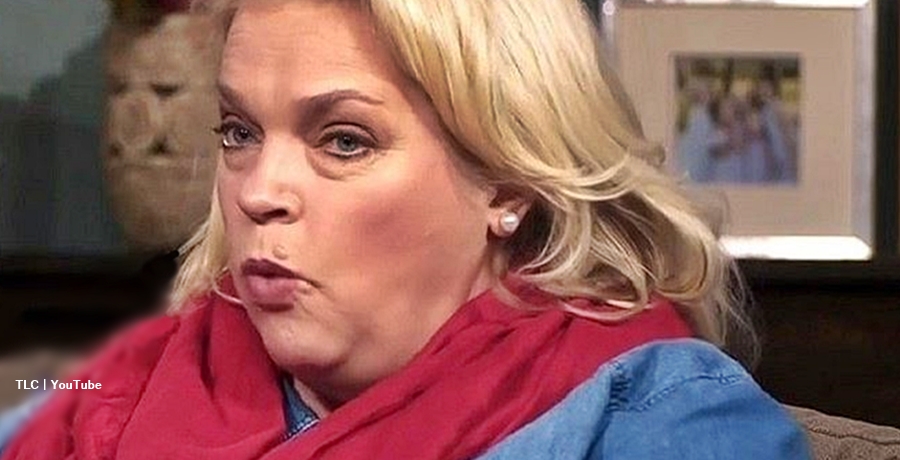 Janelle Brown who stars on TLC’s Sister Wives really enjoys her food. Actually, she seems careful about eating too many calories but does some good things with fresh produce. In fact, Kody’s second wife seems happiest in her garden nurturing her herbs and veggies. Now, she whipped up a pie and it looks so delicious that her fans all want a taste of it. Actually, she improvised a bit, due to things going missing in the kitchen.

SW on TLC mainly brings drama and much ado about who Kody prefers the most among his wives. Actually, some people think Janelle’s the nicest of them all. Active on social media, unlike Robyn, she often shares about health, her lifestyle, and food. It certainly seems that she likes her kitchen a lot. Plus, she simply adores going to buy fresh produce from the various Farmer’s Markets. Then, in her garden, she grows some veggies and her own herbs. Quite often, fans engage with her when she posts about food.

‘Sister Wives’ Star Janelle Brown Talks Eggnog – How Do You feel About It?

Janelle Brown from Sister Wives enjoys doing yoga and takes long walks in the lovely countryside around Flagstaff. Most of the time, she eats healthily, but there’s nothing wrong with an occasional treat. Just a day or so ago, she shared a photo on her Stories on Instagram and revealed someone gave her some rhubarb. Well, the next day she shared about what she did with it and fans think it looks scrumptious.

Students who live on campus sometimes get inventive and long ago learned how to cook on the stovetop. Some of them also produce nice-looking pies. Janelle Brown from SW resorted to that when she mislaid her pie tins. In her caption, the food-loving star wrote, “If you saw my post about all the rhubarb last night you know I’ll be making a lot of rhubarb things the next week or so.” Then she said that she made a “strawberry rhubarb pie!”

Next, Janelle Brown wrote, “I discovered my pie tins are MIA so improvised with my cast iron frying pan. It worked out so well it may be my new pie making pan 😂. Crust was perfectly flaky, both top and bottom.”

In the comments, a lot of people thought it looked really nice. One of them said, “Love love love Strawberry/Rhubarb pie! Absolute favorite!!! It’s gorgeous! I say stick with the cast iron!”

Did you ever try and cook a pie on a stovetop? How did that work out for you? Sound off in the comments below.

Remember to check back with us often for more news about SW star Janelle Brown.