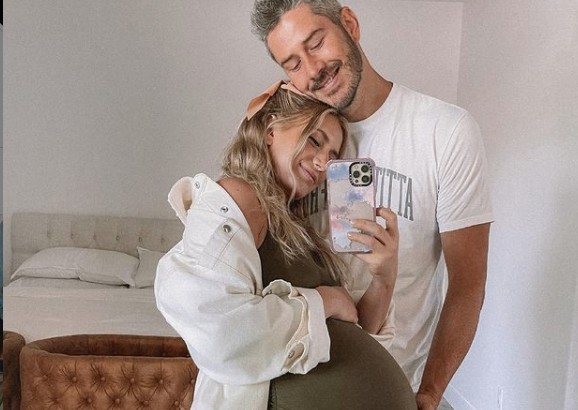 Lauren Burnham and Arie Luyendyk Jr. have had quite an amazing week. They welcomed their twins into the world. They’ve shared multiple photos of their son and daughter. Arie and Lauren also shared that while they were able to take their son home yesterday, their baby daughter had to stay in the NICU. They both asked fans for prayers. Now, Arie gave an update on their daughter AND let eager fans in on their son’s name.

However, he said her breathing was still a little off. Arie said their daughter would experience decreased heart rate if she got too relaxed. She simply needs a little more time to adjust to the outside world. Arie also said it’s day to day as to when she can join them at home. He noted it could be tomorrow or she may be staying a little longer.

Later, Arie showed himself going back to the hospital to deliver breast milk to their daughter. He said he feels awful Lauren is so sad their daughter is still not home with them. They assured fans they will keep everyone updated on their daughter’s progress in the coming days.

Alessi reacts to baby brother AND his name!

Arie and Lauren took their son home and noted they think Alessi is a tad jealous of their newest additions to the family. So, they both were not quite sure if their first meeting would be adorable or a little scary. Turns out Alessi did great. She absolutely loves her little brother. Plus, Alessi revealed his name to fans.

So, what did they name their little miracle? Alessi revealed her brother’s name is Lux. So far Lauren and Arie have not revealed a middle name. They also have not revealed their daughter’s name just yet. Most likely that information will come when she can join her family at home. 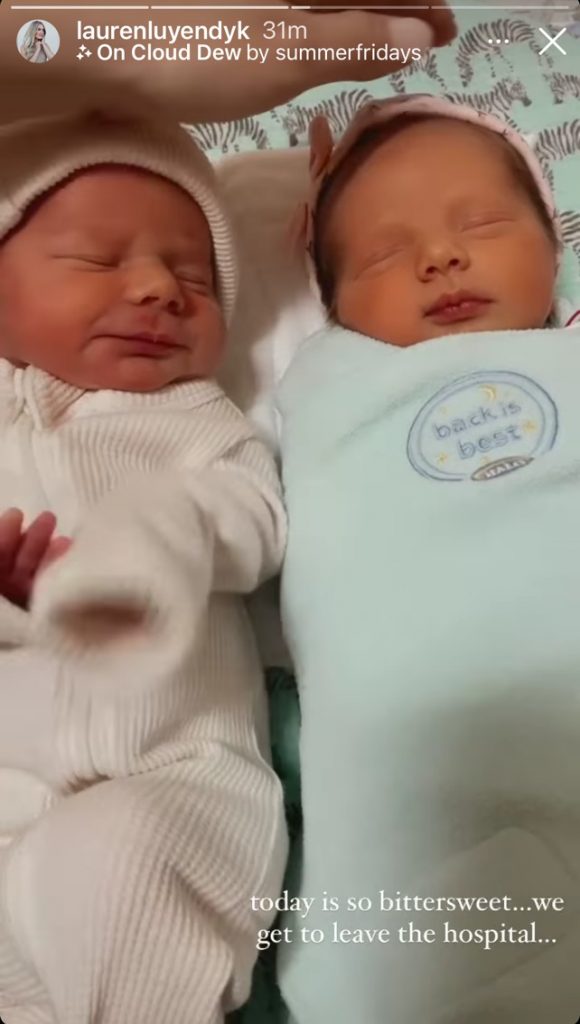 Arie and Lauren also showed the world the nursery as they took Lux in for the first time with big sister Alessi.

What do you think of Arie and Lauren’s baby boy’s name?