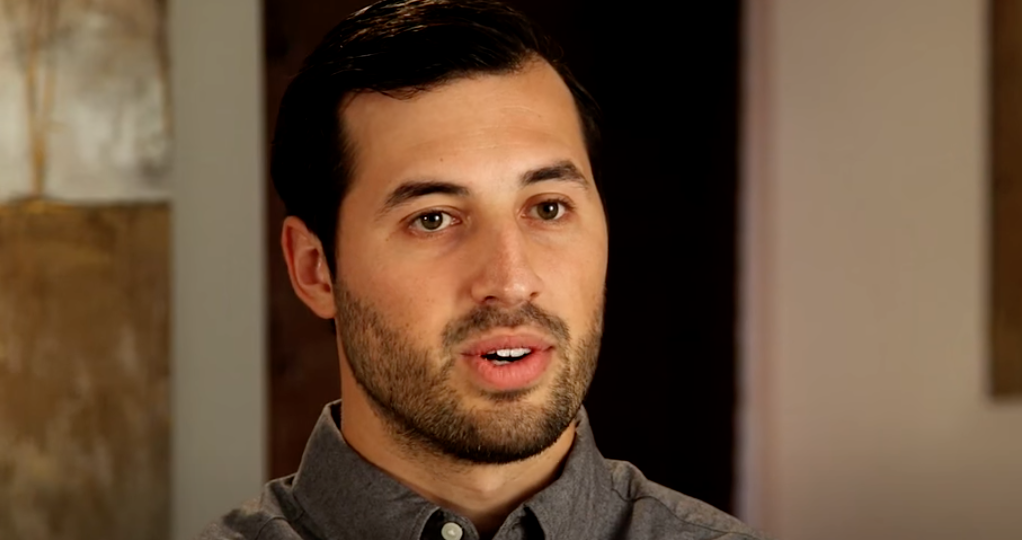 Many Counting On fans have decided to follow the family members on social media. Jinger Vuolo, Jessa Seewald, and Joy-Anna Forsyth have gained quite a few followers, but so have their husbands due to the family’s name. So, they typically get some attention whenever they post on social media. For some reason, Jeremy Vuolo has been getting a lot of attention on his recent posts.

On social media recently, Jeremy has been posting photos and videos that are a little bit out of the ordinary. The Counting On star recently shared a few snaps from his trip to Laredo, Texas, where he and Jinger used to live. He was in town to officiate a wedding and got to explore his old city. In another post, he shared a video of himself preaching at a church while in Laredo.

His social media account typically features lots of pictures of himself and his wife Jinger as they hang out in Los Angeles, California. He also shares promotional photos, hoping to sell his new book.

You can watch the sermon here.

How many likes is he getting on his posts?

When Jeremy posted his sermon on Instagram, he got slightly more likes than he would receive on a typical video. The sermon video has gotten over 2,100 likes in less than 24 hours. Some of his other videos have gotten that many likes over the course of a couple of weeks. Plus, lots of fans are commenting on his sermon and thanking him for sharing such an “incredible message.” In the past, Jeremy hasn’t shared much about being a pastor, and most fans haven’t had an opportunity to hear him preach.

On his post about visiting Laredo, Texas, he’s received over 7,000 likes so far and plenty of comments. On the post, one fan commented, “Finally a real post about something meaningful and not self promoting.” So, it sounds like fans are tired of hearing about Jinger and Jeremy’s book, podcast, and other business ventures.

It’s worth noting that Jeremy does get more attention when he shares photos of his wife and their daughters. But as for other posts, his sermon and his more “meaningful” content seem to be popular.

So, do you like Jeremy Vuolo’s recent social media posts too? Do you know why they are getting so much attention? Let us know your thoughts in the comments below.