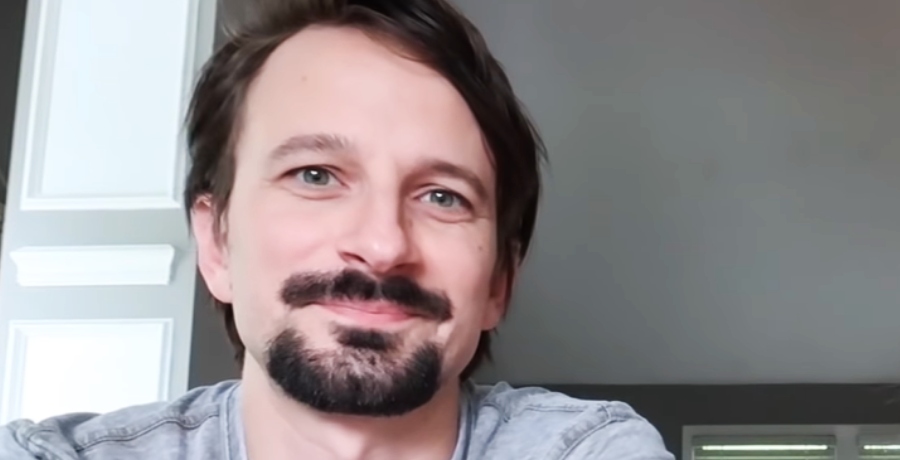 Bachelor nation fans hearts were broken when Evan Bass and Carly Waddell announced their separation. Carly has been very open and said she told Evan he would have to be the one to leave. It wasn’t in her nature. After two children and a lot of trying they decided they were better as co-parents. As we reported when someone asked Carly if the two of them would reconcile recently. She responded, “It takes two to make that happen. So that’s all I’m going to say about it.” She didn’t make it clear which of the two wasn’t on board.

Evan and Carly had a rocky start to their love story. While he was smitten right away, it took a while for Carly to fall. Then when she did, they seemed perfect. They even had a televised Bachelor in Paradise wedding. In a recent Q and A on Instagram, Evan answered fans questions. A lot wanted to know about his ex-wife. He cheekily answered a couple of questions, and then seemed to become irritated after one about Carly. At first when a fan asked him if he collected anything he answered, “ex-wives.”

It Started Out Cordial With His Fans

As Evan Bass laid on the floor and took pictures against his daughters toys, a fan asked, “are you happy?” He said, “happier than I’ve been in a long time.” He said if he could go back to his past self he’d say not to change anything. Evan also said he’d tell himself to chill out. With the question posts he shared pictures of his older kids. Bass shared a picture of his son Liam in a jeep. He said he turned 16. He bragged on two of his sons saying Liam is a straight-A student and has had a job since he was 14. Evan said his 14-year-old is so funny and kind. He loves bragging on all of his kids.

In a picture with one of his kids, someone asked if the humor he used was a coping mechanism. Evan said there was some truth to it. He expressed a weird relationship with Insta because, “there’s horrible things said, and I don’t want that to affect me.” But, he said he can play around with sarcasm which gives him joy.

What Irritated Evan Bass In The Q & A?

Evan Bass took a turn when someone asked if he, “still talked to [sic] Carley.” With an irritated picture Evan said, “Carly deserves better spelling than that.” When someone asked if he still had quarantine where he lived, he stayed hung up on the spelling. He said, “it is spelled CARLY. My god how can y’all not get her name right ever. Put some [sic] respec on my baby momma’s name.”

After someone said, “why didn’t you and Carlie work? You two seemed perfect?” He posted a picture facepalming and said, “it’s Carly.” After that he seemed done with the questions.  What do you think about Evan collecting ex-wives? Comment with your thoughts down below.