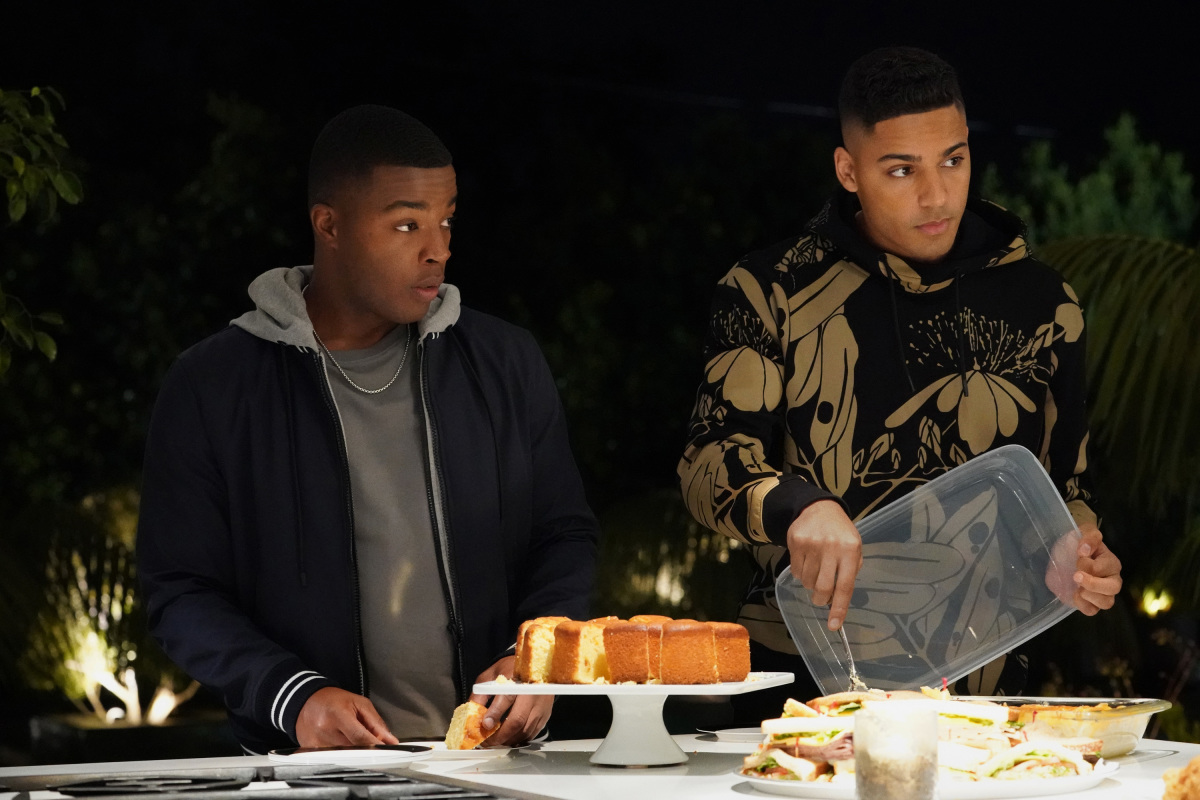 The CW set its fall 2021 premiere dates, and All American Season 4 is on the list. All American: Homecoming isn’t.

TVLine shared the exciting news that The CW is the first of the big networks to set its premiere dates. Yes, these are the actual dates! It’s not just the schedule, which fans got to see a few weeks ago.

Usually, The CW premiere dates happen in the first full week of October. Nancy Drew Season 3 is the only scripted show getting that date with everything else is pushed back a little. Most shows have October premiere dates, but The Flash and Riverdale have November premiere dates.

All American Season 4 premieres on Monday, Oct. 25 at 8/7c, followed by the new series 4400. Black Lightning, which took the second Monday night slot in the 2020–2021 season, has come to an end with its fourth season. Sadly, a streaming network didn’t save the show.

The sports drama is one of just a few CW shows keeping its usual timeslot. The CW opted to move Batwoman, Riverdale, and more due to putting unscripted programming on Sunday nights.

Homecoming Held for the Midseason

Fans learned relatively early on that The CW wanted a spin-off of the Daniel Ezra-led series. All American: Homecoming is happening, and it is focused on Simone. It will be interesting to see how Simone will come out of the parent show considering she and Jordan married!

The spin-off will not air in the fall, but instead in the midseason. Fans knew that when The CW announced the fall schedule, but the premiere dates further confirmed that.

It is possible that the series will air on Mondays after its parent show in the midseason, which would make the most sense considering fans of All American will want to watch the spin-off. This will depend on the schedule and on any filming delays, and The CW will announce the January premiere dates closer to the end of 2021.

Homecoming follows Simone, a tennis hopeful, and an elite baseball player. The two navigate the high stakes of college sports and the highest and lows of unsupervised early adulthood while they attend a prestigious Historically Black College, continuing the focus on young Black adults living in America.

What do you hope to see on All American Season 4? What do you think about the spin-off Homecoming? Share your thoughts in the comments below.