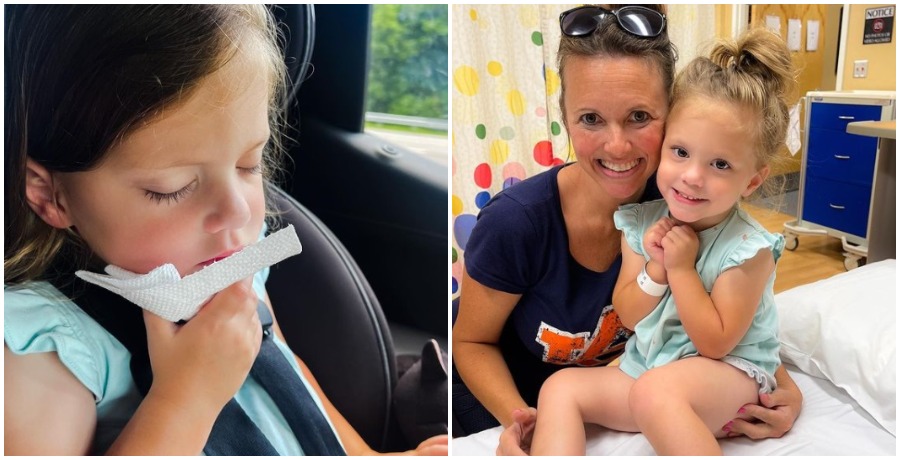 Troubling news for Sweet Home Sextuplets fans as Courtney Waldrop rushes Rivers to the hospital after a nasty fall. Is Rivers Waldrop alright? What happened? Fortunately, the TLC mom has offered an update on Rivers following the accident. Keep reading, we’ve got the scoop.

Rivers Waldrop rushed to hospital, is she alright?!

It was a rough weekend for the Waldrop family as Courtney and her husband Eric had to rush Rivers to the hospital after a nasty fall. Fortunately, the little one seems to be doing alright now. Though, she did have to get a handful of stitches on her chin. Courtney took to her Instagram account to share all of the details of what happened and how she was doing. She also shared a lot of pictures of her brave little girl.

“Sweet little Rivers fell as the was getting out of the shower. She had just said ‘look Daddy’…..as she did one of her little dance moves and Eric said ‘don’t do that you’re going to slip’ and within 1 second she slipped and boy did it gash her chin good like.” Courtney penned in her Instagram post. 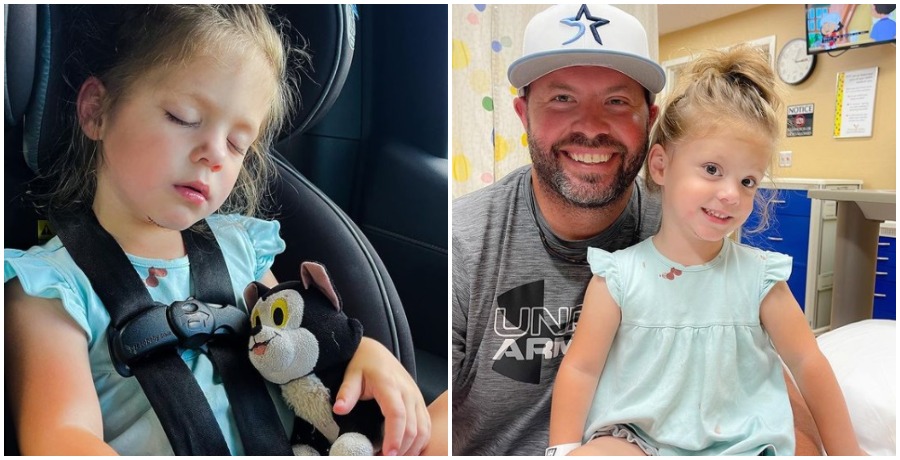 Unfortunately, it sounds like daddy’s warning came a little too late to stop Rivers from taking a nasty spill.

“But all is good now!!! Stitched up and headed home!!” Courtney declared at the end of her post assuring fans Rivers was doing just fine. 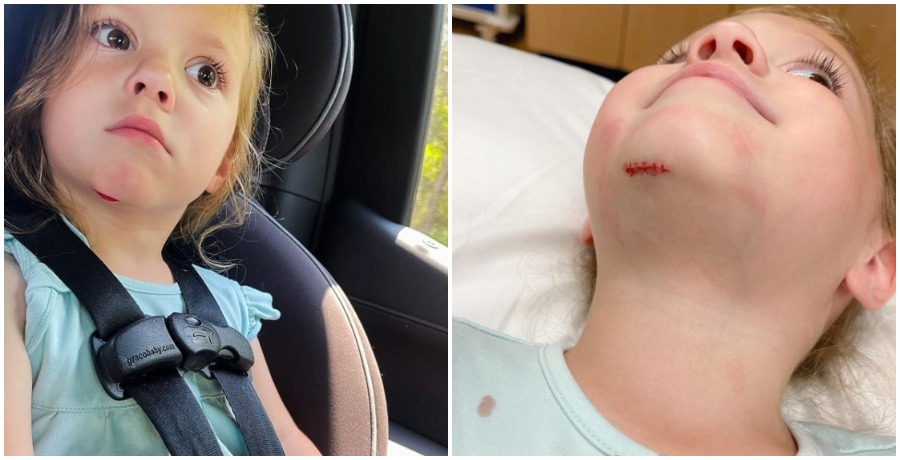 Courtney Waldrop is no stranger to the fact that children get injured. In fact, this isn’t her first rodeo with rushing a child to the hospital. And, she’s pretty sure it won’t be her last. What did surprise her was the fact that she’s made it this far without any of her children having to get stitches.

Sweet Home Sextuplets followers had love for the injured little one. Many were thrilled she was alright. Others noted they were impressed with how brave Rivers was. 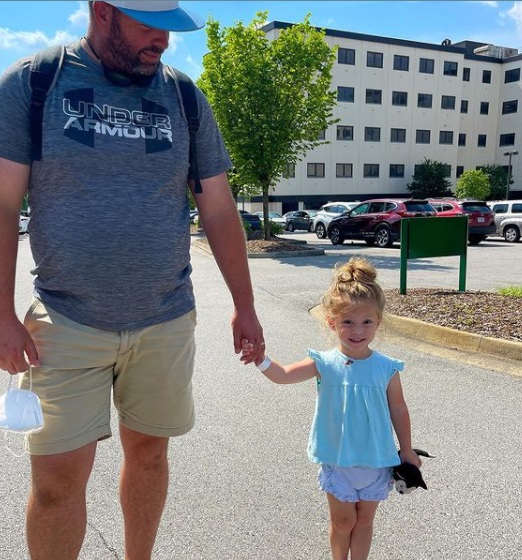 Are you happy to know the trip to the hospital for Rivers Waldrop wasn’t too serious? Share your thoughts with us in the comments.