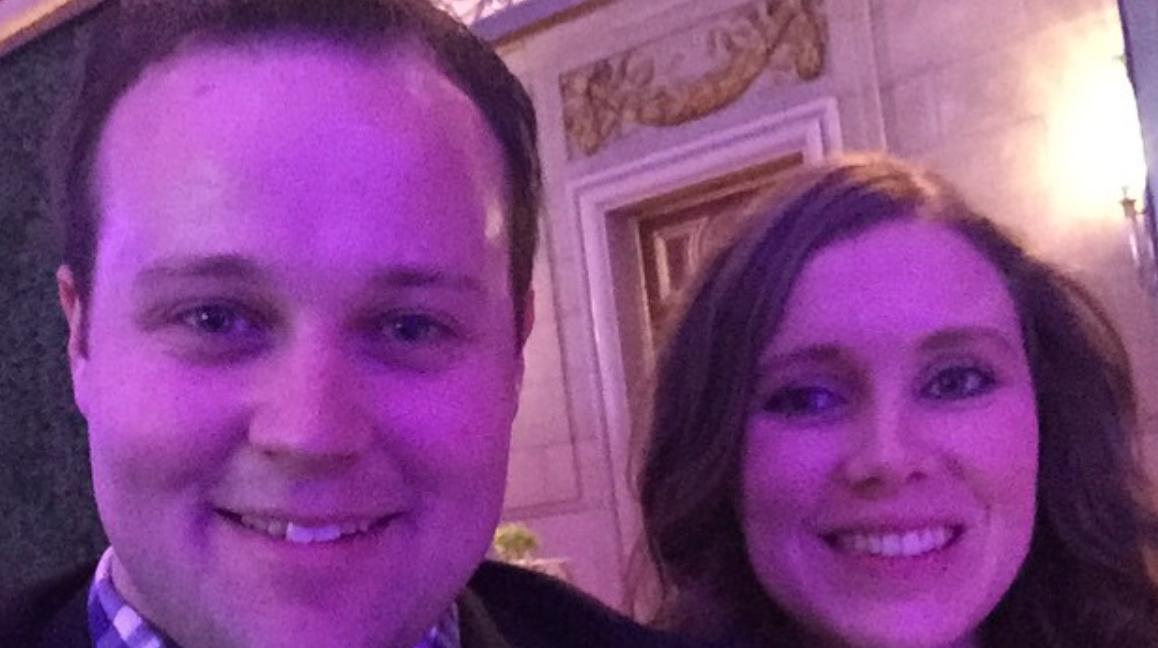 On Monday, it was confirmed that a Protective Order Concerning Child Victim and Witness Privacy was filed on June 11. The court papers state that the attorneys for the United States are ready to make the evidence available to Josh’s defense. The order was placed to “avoid information that identifies or could be used to identify a child victim or witness.” Information including the victims’ names, addresses, schools, and more are redacted.

The document states that “any publicly filed or disseminated documents that refer to any minor victim or witness shall do so by a generic name, such as ‘Minor Victim 1.'” Any content that does include sensitive details must be stored securely for the child’s safety. All pictures and other types of media will be sealed from the record.

When the court files these documents, they must be sealed. This means that they are either unavailable to the public or the names must be redacted. All of this is done to protect the alleged minor victims.

Josh and his attorneys have discussed this order, and he “agrees to be bound by all its terms.” The Sun Exclusively has confirmed.

Katie Joy of Without a Crystal Ball gives more details, explaining, “Josh Duggar & his counsel are prohibited from sharing any of the child victim & witness information with his family. This was expressly written into the order that ‘defense team’ do not include any member of the Defendant’s family.”

What else is new with Josh Duggar’s case?

It’s been a little while since any updates about Josh and this case have come out. With his trial coming up soon in July, there will likely be more details being released soon. At this point, Josh is still claiming that he’s innocent. Apparently, his wife Anna also believes he’s innocent and thinks this is some sort of conspiracy.

Since Josh’s arrest, Anna has been silent on social media and hasn’t issued a statement. Several other members of the family did issue statements and have been laying low. Slowly, they have begun posting on social media again. Josh’s parents have only shared a couple of Instagram stories since his arrest.

So, are you keeping a close eye on Josh Duggar’s ongoing case? What do you think of this recent move? Let us know in the comments below.

For other updates about the Duggar family, check back with TV Shows Ace. We will continue to share more about Josh’s case as his trial approaches in July.