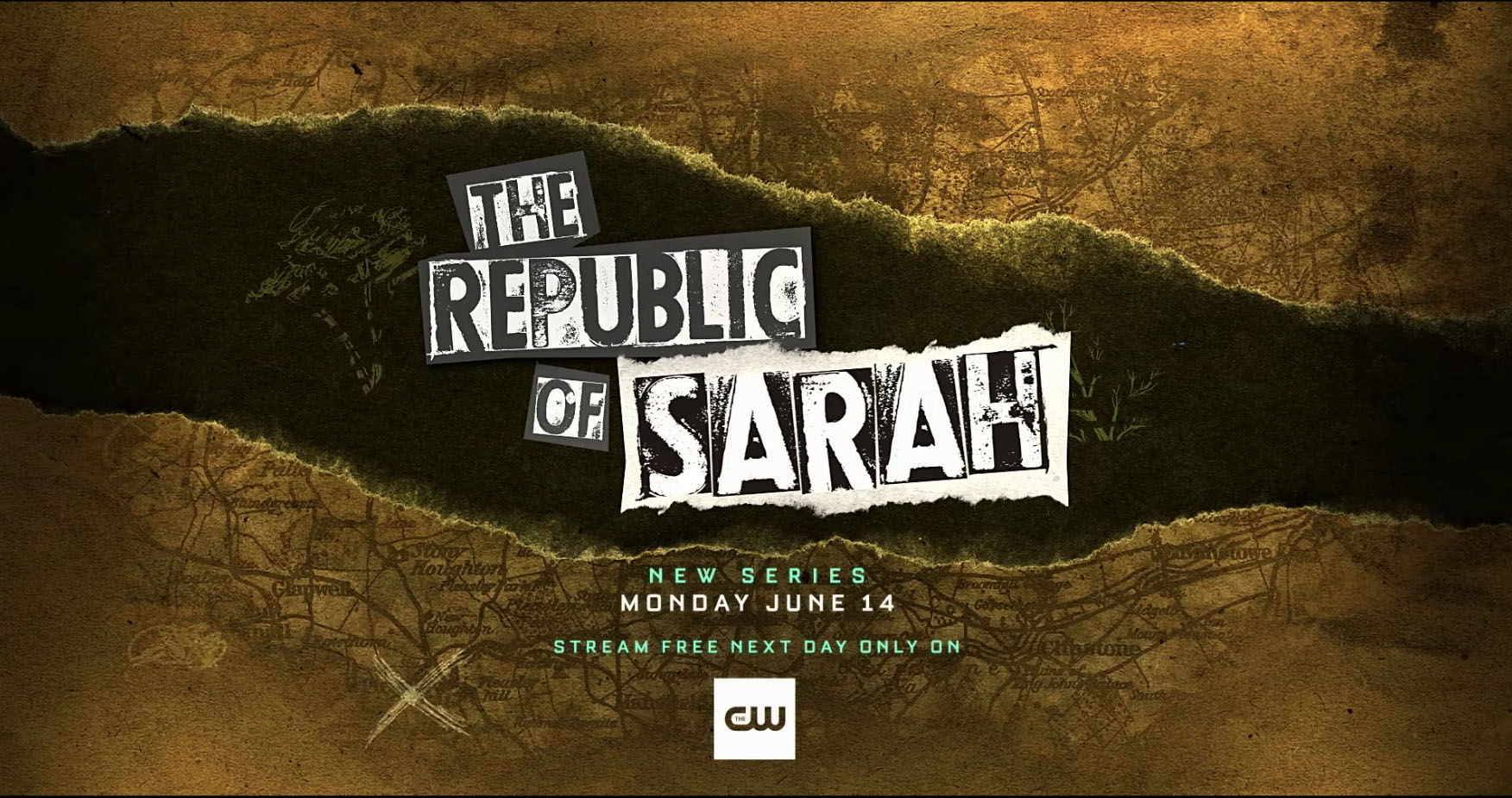 The CW is debuting a new series, The Republic of Sarah tomorrow. Thanks to ET Online CW fans get some details about the new series before it airs. The story unfolds in Greylock, New Hampshire. Things continue to get interesting as someone discovers a valuable mineral resource under the land. So, a “major mining company, Lydon, comes into town with intentions of acquiring the hot commodity.

The Republic of Sarah: When viewers can expect to watch

The Republic of Sarah debuts Monday, June 14 at 9 PM ET/PT on The CW. The CW is increasing in popularity as Meaww reports. This is probably in part due to the wild success of Supernatural, Arrow, The Flash, Riverdale, Walker, and Legacies.

Viewers will watch as Sarah Cooper, a high school teacher, tries to save her town. Interestingly enough, Sarah has a plan. Apparently, Greylock “was never properly claimed by the United States.” So, Sarah and her friends come up with a plan to “run their own nation and protect their land.”  In the ET exclusive sneak peek, Sarah says the following. “If we declare independence, we gain total control within our borders, including who does and does not get to drill on this land. The way to save our town is to turn it into a country.”

Who is the cast for The Republic of Sarah?

Next, Sarah’s brother is played by Luke Mitchell.  Mitchell’s role is as Danny. The CW fans may recognize him from his roles in The Tomorrow People and Marvel’s Agents of S.H.I.E.L.D. After that, he joins NBC’s Blindspot as a series regular in Season 2.

The Republic of Sarah has another CW familiar such as Hope Lauren from Supergirl. She’s also known for Alex & Jaime and Agent Carter.

What to expect from the show

Meaww reports that if you like Legacies, Dynasty, Jane the Virgin, One Tree Hill, or Bulletproof then you’ll like The Republic of Sarah.  In the trailer, Sarah says, “I’m not suggesting we actually start a new country, we just got to make Lydon think we are. WE declare independence using this map loophole and the whole thing will get tangled up in court.” Ultimately, “Lyndon will have to stop drilling, which will give us time to figure out how to save Greylock for good.” Do you think Sarah’s plan will save their town? Tune in to the series premiere Monday, June 14 at 9 PM ET/PT on The CW.

‘Dexter’ Revival: Release Date, Cast, What We Know So Far
No Longer Boy Crazy? Scheana Shay Gets The Life She Wants
‘American Pickers’: Frank Fritz Did Rehab Before Getting Fired
‘Counting Cars’ Is Back With More Sin City Restorations, Alice Cooper!
‘The Young & The Restless’ Spoilers, July 26-30, 2021: Phyllis Gets The Goods, Sally Panics