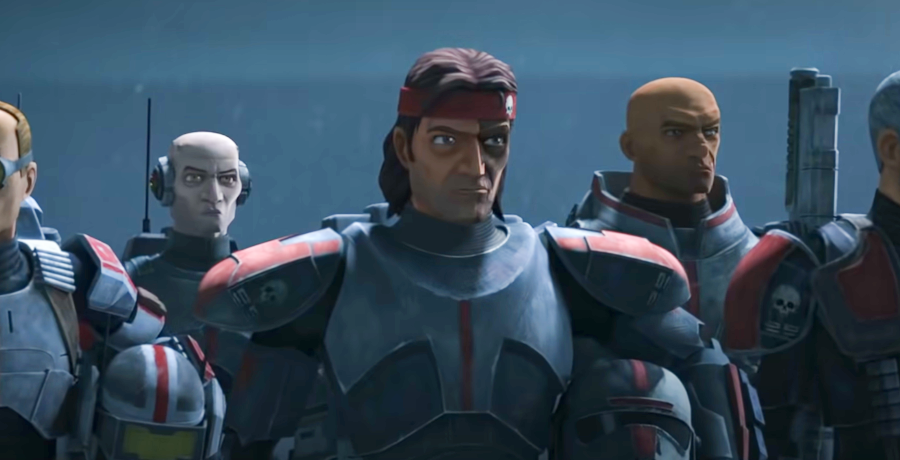 Star Wars: The Bad Batch Episode 7 titled “Battle Scars” was an all-business episode as Captain Rex returned to shake things up for the clones. Looking for a recap on this week’s episode? If you haven’t checked it out yet, it dropped into the Disney Plus streaming library on Friday. If you have watched it or you haven’t but you want a recap… Keep reading!

The one phrase that you don’t want to hear from a clone is: “Good soldiers follow orders.” If there’s anything we’ve learned from Star Wars: The Bad Batch is that when you hear that phrase there is one thing you need to do. Run.

Unfortunately, that phrase is almost always followed by violence and betrayal. Why? Well, it means the Kaminoan inhibitor chip has been activated. Wrecker has been having a serious issue with headaches for a few weeks now. And, most of us at home assumed it was him fighting off his inhibitor chip. When they run into Captain Rex and he realizes they still have the chips in their heads he notes it is a huge problem. He reveals he had his removed and they needed to do the same. In fact, he noted it was extremely urgent with Wrecker having constant headaches. 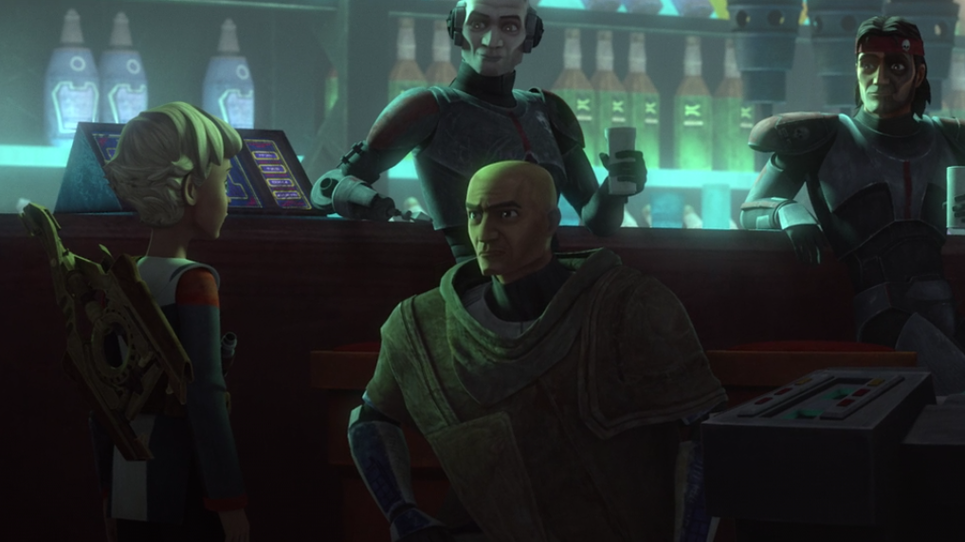 Turns out, Captain Rex was right as Wrecker’s chip activated when it was threatened with removal. This resulting in the entire team having to fight him off. And, Omega? Well, she had to hit the deck running because Wrecker was ready to terminate all traitor clones. This little Omega, who was no match for Wrecker.

Eventually, they were able to subdue Wrecker and get the chip out of his head.

Now, Wrecker had been dealing with severe headaches for weeks. It is possible he was exhausted. We also learned later Wrecker was aware of himself attacking Omega and his friends. But, he couldn’t stop himself from doing it. Trying to fight the chip likely exhausted him too. Despite him attacking her… Omega stayed by his side until he woke up. She was quick to reassure him she wasn’t upset about something he couldn’t control. She even pulled a little treat out of her pocket because they completed their mission.

One by one, each member of Hunter’s team had the chips removed from their heads. The threat of being activated and attacking their friends was finally gone. 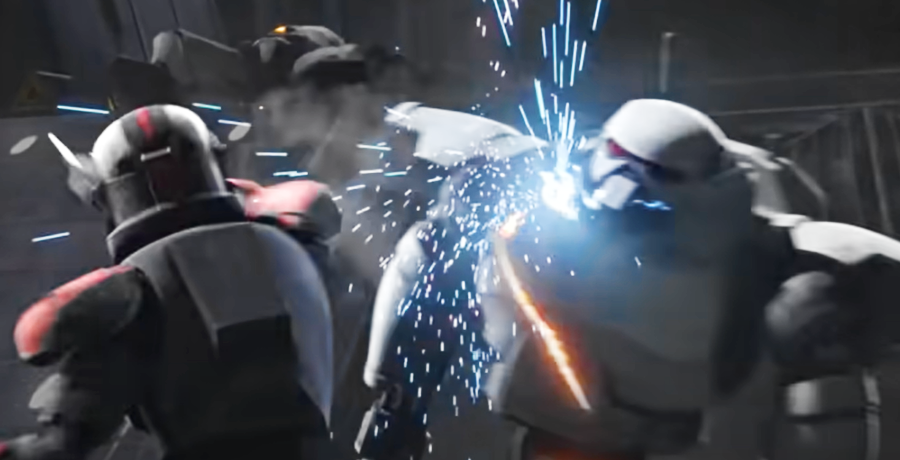 As this episode of Star Wars: The Bad Batch comes to an end, Rex tries to get the group to join him in fighting. Hunter declines. But, reminds Rex he knows how to contact them if he’s ever in a bind and needs some help.

Did you watch this week’s episode of Star Wars: The Bad Batch? What do you think will happen next? Share your thoughts with us in the comments!