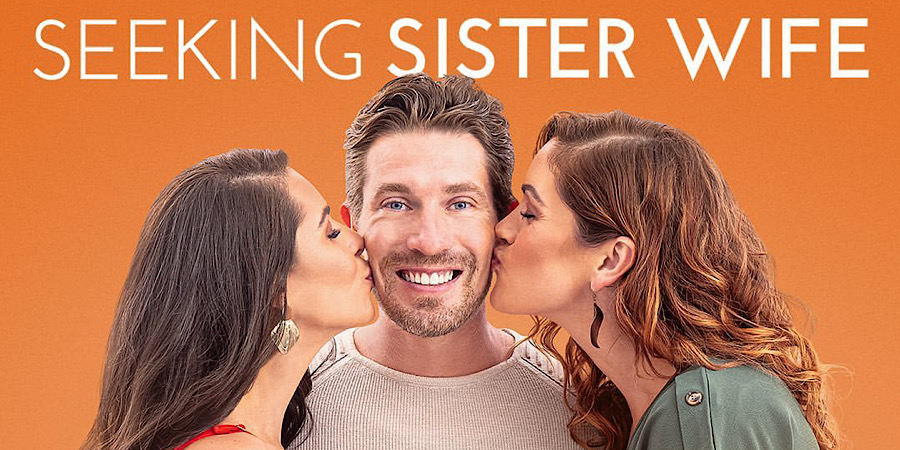 Why Isn’t A New Episode Of Seeking Sister Wife On?

Regrettably, the answer to the question of why isn’t a new episode on this week is pretty simple. As we previously reported, the Seeking Sister Wife Season 3 Finale aired last Monday. So, there aren’t any more new episodes to air. So, a new episode didn’t air this week simply because the season is over.

Unfortunately, it does appear as if there won’t be a traditional tell-all after the season ended revealing some of the more juicy details. That being said, we also previously speculated the cast is likely free of their NDAs now. So, they can likely answer fan questions and clear up any confusion. 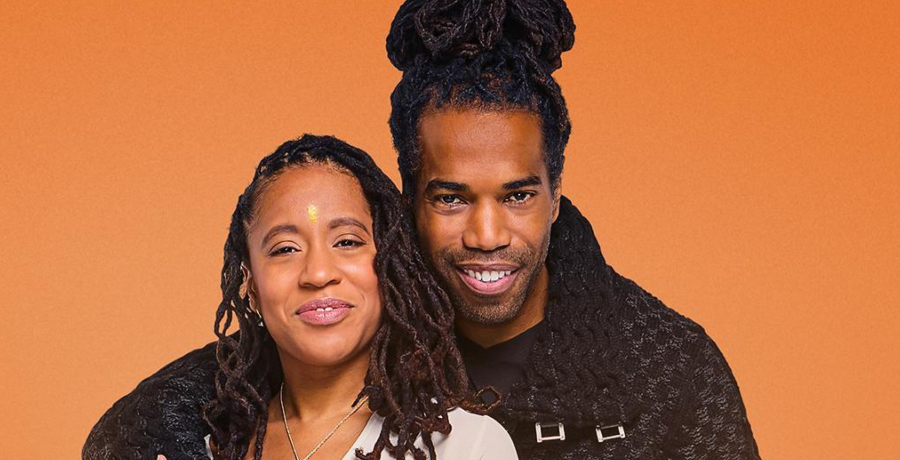 Will There Be A Season 4?

Season 3 was wildly popular among TLC views. So, it would make sense for the network to renew it for Season 4. That being said, Seeking Sister Wife Season 3 was a bit of a surprise as many fans had no idea the show was coming back for another season. It is possible various cast members of the series are currently working out deals with the network to see if they can move forward with renewing for Season 4.

While Season 3 is over… Details about the various family continues to come out via social media. So, stick with us at Tv Shows Ace. We’ll keep you updated on the various families. And, we’ll let you know about any new details regarding Season 4. 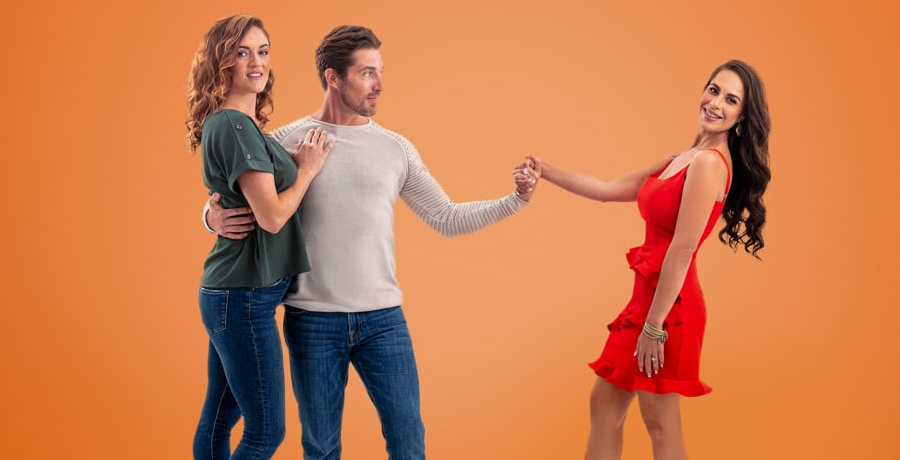 Do you hope there’s a Season 4 of Seeking Sister Wife? Are you bummed a new episode didn’t air today Share your thoughts with us in the comments!

Kim Kardashian Flaunts Dripping Wet Curves In Nude Bikini
‘Below Deck’ Kate Chastain & Ben Robinson Get Cozy On The Couch
‘Return to Amish’ Star Rosanna Miller Pregnant With First Child!
Will There Be ‘When Calls The Heart’ 2021 Christmas Movie?
‘Days Of Our Lives’ EXCITING Comings & Goings: Johnny DiMera All Grown Up – Rex Brady Back