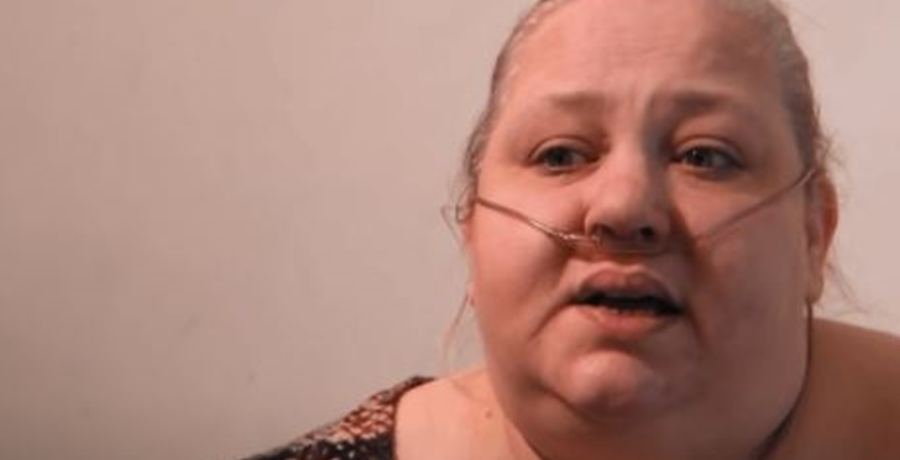 My 600-lb Life star Angela Gutierrez featured on the TLC show in 2019. One of the few who dropped out, she felt she might reach the desired weight loss without Dr. Now. Did she get it off and keep it off? Well, the doctor thought she seemed “delusional,” not a promising comment from an expert in the field of morbid obesity.

Did My 600-LB Life star Angela Gutierrez lose 120 pounds on her own?

Perhaps her Facebook photos look a bit slimmer than before. However, it’s always hard to tell with online photos. Actually, she fell out with Dr. Now during an online consult and she clearly didn’t like the doctor’s attitude. In fact, when she told him she lost 120 pounds by herself, he thought it rather unlikely. Well, that probably didn’t endear her to the show or the doctor. We reported that she ranted about the lawsuit against the production company, Megalomedia. Angela claimed that people really need to hear the “truth” and she seemed very angry about her experience.

‘My 600-Lb Life’: Angela Gutierrez Likes The Idea Of Lawsuits Against Megalomedia

A controversial member of the cast on My 600-lb Life, Angela Gutierrez annoyed a lot of fans who watched the show. Weighing in at 608 pounds, she seemed confident that she’d stick with the program. However, she failed to meet her targets and dropped out. That unfortunately made her the second person who gave it up, a rather rare exception. Additionally, it wasn’t her first attempt at weight-loss surgery. Sadly, the first time, she lost a lot of weight, but later she went back down the rabbit hole. She lost custody of her kids and thought about suicide, so clearly, mentally she faced some challenges when she met Dr. Now.

Over on Tik Tok, My 600-LB Life star Angela Gutierrez posts up clips of herself quite often. Some of them reveal that she possibly lost a bit of weight. However, she uses oxygen a lot. The most recent clip showed her without it though. Meanwhile, some of her slide shows make her appear a lot slimmer, but fans suspect that she uses filters. One clip revealed that she went from 576 to 456 in five months. Monsters and Critics reported that she looks like she lost some weight. However, she still seems to carry too much weight for a healthy lifestyle.

My 600-LB Life star Angela Gutierrez seems happy in her own way though. Her profile describes her as “Just a nana making sure lacy and Emma are safe on this app I use Facebook a lot.” Even in her video clips, she sounds happy and in a way better place mentally. Slowly but surely, hopefully, she keeps on shedding those pounds so she can be around for Lacy and Emma for many years to come.