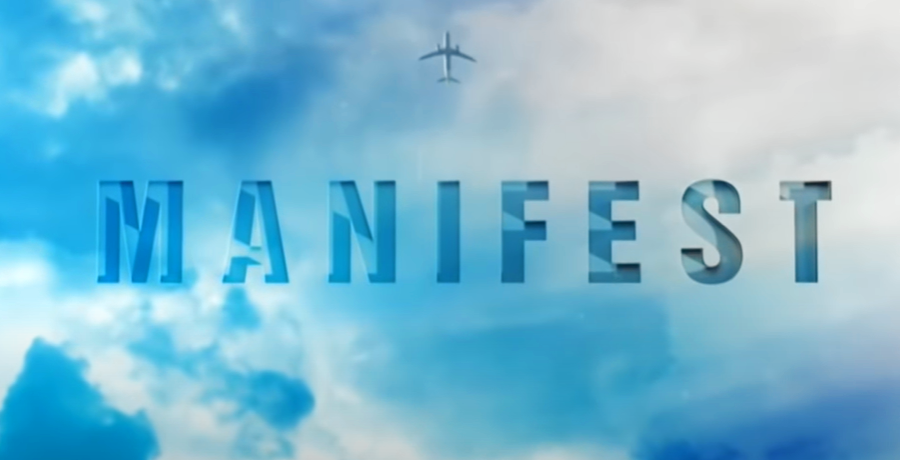 The Season 3 Finale of Manifest aired just three days ago and fans of the NBC series wonder if the show will be canceled or renewed for Season 4. What do we know about the future of this sci-fi drama thriller? Keep reading and we will fill you in on the details.

Netflix just picked up the series

As we previously reported, Netflix just picked up Season 1 and Season 2 of the NBC series. Subscribers are already wondering when or if Season 3 will also drop into the streaming service. While we don’t know exactly when… It is a pretty safe bet Season 3 will drop in the streaming library as well.

According to Decider, we don’t have any official word on whether Manifest has been canceled or renewed for Season 4. Ratings and reviews for Season 3 were pretty good though. So, fans are hopeful. It is, however, worth mentioning the network did just pull the plug on another series of a similar genre called Debris. Debris, however, was a new series with just one season under its belt. So, it is possible the series just didn’t perform well enough. Or, they couldn’t get the cast to agree to do a second season. Manifest, on the other hand, has a healthy following of fans that are rallying for another season. 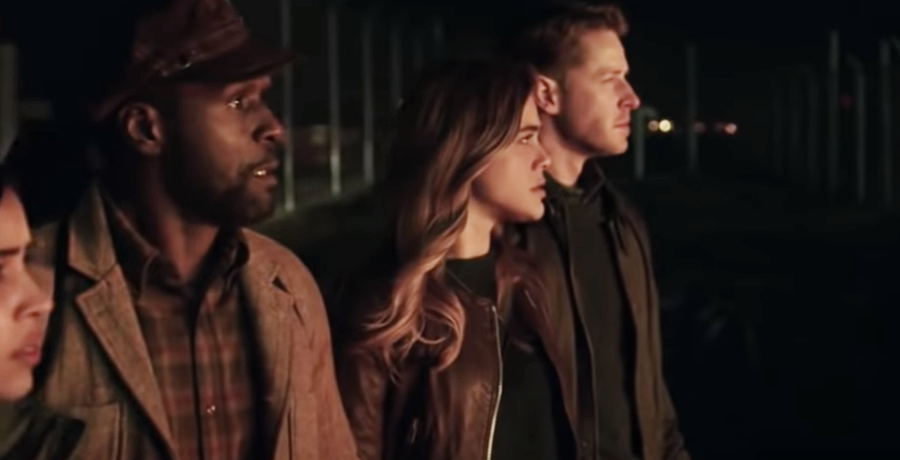 Working in favor of a renewal we also know Warner Bros. Television Group chairman Channing Dungey wants to see the series return for another season. So, perhaps good Season 4 news is just around the corner.

Will the series get canceled?

Both fortunately and unfortunately, we don’t have an answer to this question. NBC has not decided to pull the plug on this series just yet. In fact, some could argue Netflix picking up the series could work in the show’s favor. Why? Well, dropping the series into Netflix will expose the show to a whole new group of people that didn’t necessarily have cable or Hulu to watch Manifest when it aired. 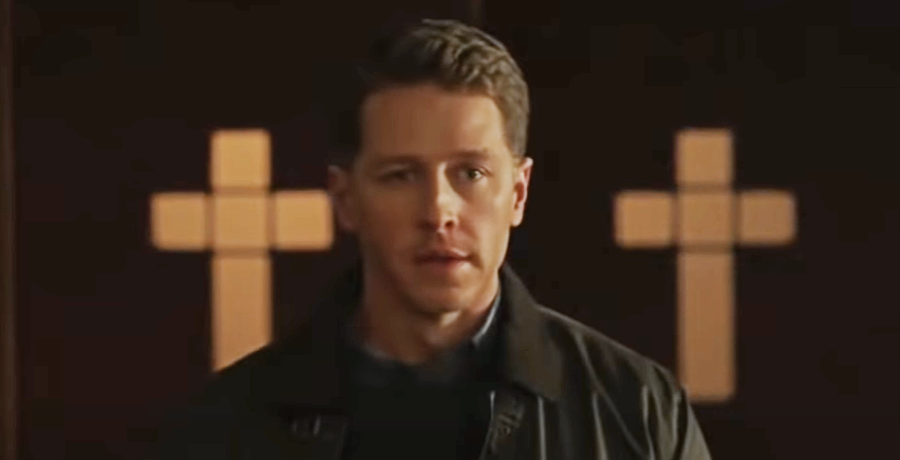 It has been extremely common for Netflix to increase the fan base and following of a TV show. Showtime’s hit series Shameless, for example, saw a huge growth in its following when the series dropped into Netflix.

How can you watch Manifest?

Episodes of Season 3 are available for viewing via Hulu. But, Hulu has a bit of a unique contract with NBC, so the episodes do have expiration dates. As we mentioned previously, Season 1 and Season 2 are available for streaming via Netflix. 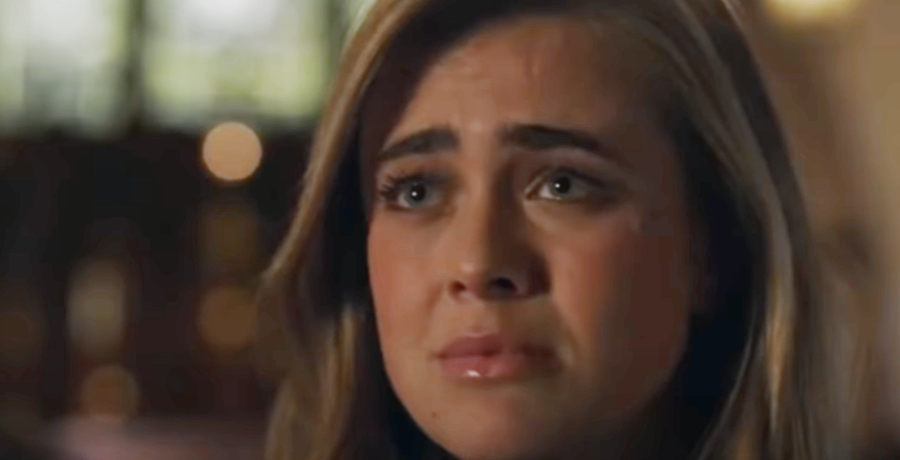 According to Decider, you can also watch Manifest on Peacock or NBC’s website. So, there are lots of options for catching up on this incredible series!

Do you hope the series gets renewed for Season 4? Are you going to rewatch it on Netflix? Share your thoughts with us in the comments!