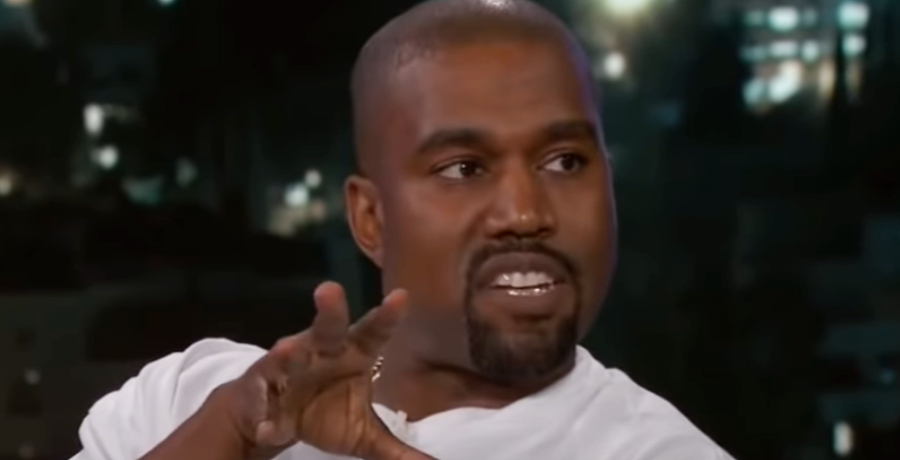 Kanye West recently cut off the entire Kardashian and Jenner family. And, KUWTK fans quickly took notice. Do we know why Kanye unfollowed the entire family on Instagram? Is there drama between Kim and Kanye? Keep reading and we’ll share what we know.

During the KUWTK Series Finale, Kim Kardashian had a lot to say about her marriage. Namely, she realized she was lonely and not happy with Kanye. She also realized they seem to get along best when they lived separately. And, she decided she did not want that kind of marriage.

Speaking to her mother, Kim Kardashian admits she wants her next marriage to be full of happiness and love. Now, Kim knows no marriage is happy 100 percent of the time. But, she feels like she could get a lot more compared to what she had with Kanye. 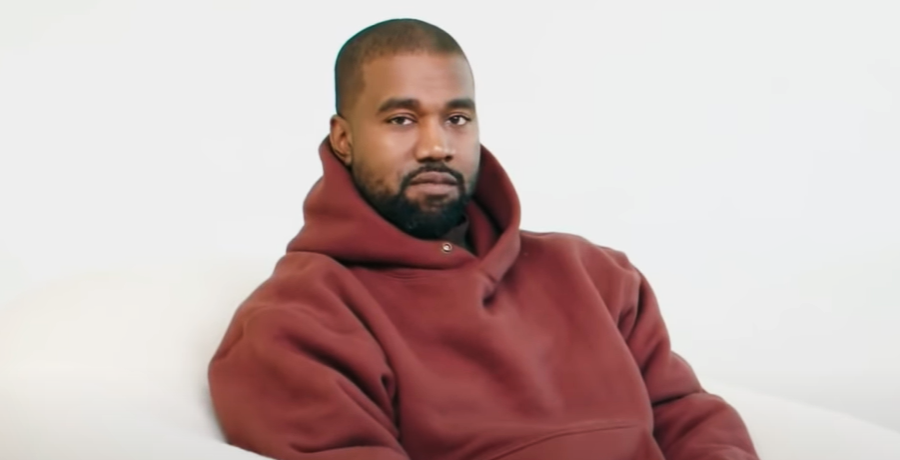 Kanye West unfollows the entire Kardashian family after the finale

As multiple media outlets confirm, Kanye West unfollowed Kim Kardashian’s entire family following the Series Finale. In fact, Kim is the only member of the family he still follows. And, some assume that is because she’s his baby momma and she posts pictures of his children on Instagram. Something he isn’t a fan of her doing. But, now that they are not together… She’s seemingly felt free to do so.

Some KUWTK fans can’t help but wonder if it was a reaction to what Kim said in the finale. Others believe it was just something he felt free to do now that the series was officially over. Buzz Feed notes it is unclear if Kanye West unfollowed the Kardashian family before or after they wished him Happy Birthday. 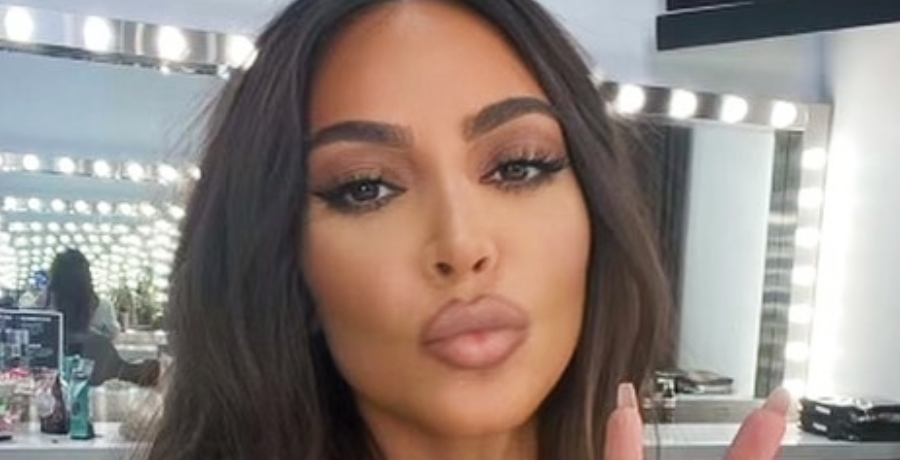 Moved on with someone new?

Some speculate Kanye West cut ties with the Kardashian family because he’s already moving on. As we’ve previously reported, there are rumors he has a new girlfriend. She’s a model and her name is Irina Shayk. The duo have known each other for years. It is unclear where this rumor originated from though.

Why do you think Kanye West cut off the entire Kardashian family minus his baby mama, Kim? Do you think he’s dating Irina? Share your thoughts and keep coming back to Tv Shows Ace for the latest Kardashian news.

Hannah Brown Spills All – Who Was Better In Bed, Peter or Jed?
‘Teen Mom’: Maci Bookout Slammed By Fans For Bizarre Behavior
Colin Kaepernick’s 2021 Net Worth Revealed
Lala Kent On The Bel Air Home She Once Shared With Randall Emmett
Janelle Brown Pushes Back At Kody’s Restrictions