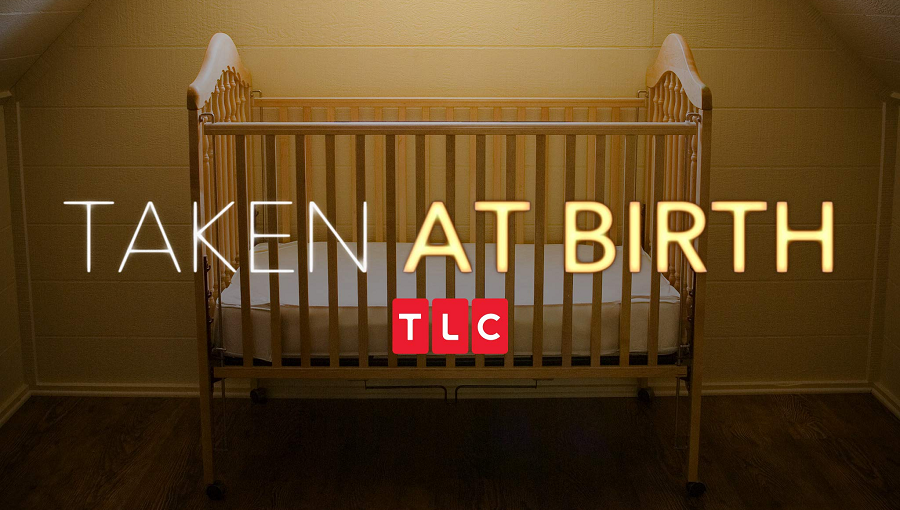 Dr. Thomas J. Hicks is the “bad guy” featured in a three-part docuseries titled Taken At Birth. The series tells the story of a man that stole over 200 babies and sold them on the black market. Today, these babies are referred to as “Hicks babies.” To date, no one knows the exact number of babies he stole and sold on the black market. They just know it is confirmed to be over 200. All three parts of the Taken At Birth docuseries air next week on TLC. If you have already watched it or plan on tuning it… You might have some questions about Dr. Thomas J. Hicks, the Hicks babies, or if there is a 2021 update on the case.

Here at Tv Shows Ace, we’ve seen this shocking docuseries. And, we did a little digging to give you any 2021 updates that might be available on the Hicks babies.

Jane Blasio is one of the main narrators for this docuseries. She also happens to be the youngest known Hicks baby. Being a private investigator, she admits that she’s spent decades trying to uncover the truth. By the end of the docuseries, unfortunately, it did not seem that she had gotten any closer to tracking down her own biological parents. She did, however, help a lot of the other Hicks babies find their parents and/or siblings to connect with.

How Did Dr. Thomas J. Hicks Pull This Off?

As Taken At Birth progresses, we learn that Dr. Hicks helped some pretty prominent people “get rid of” a baby that was a mistake. One of the Hicks babies, for example, discovers they are actually the biological daughter of the individual who was the mayor of the town at the time. Others learn they are related to someone who was pretty high up in the police department at the time as well. So, unfortunately, it looks like a lot of the people in the town likely turned a blind eye to what Dr. Hicks was doing because they benefited from his services.

When they track down who they believe is the very first Hicks baby, they discover that this all started out with a lie. Dr. Hicks told the first Hicks baby’s mother that the baby died. That he was stillborn. What makes the story even more tragic is the first baby was actually a set of twins. The series does end without them ever successfully finding his twin. But, he does learn who is biological mother is. And, he meets his sister. 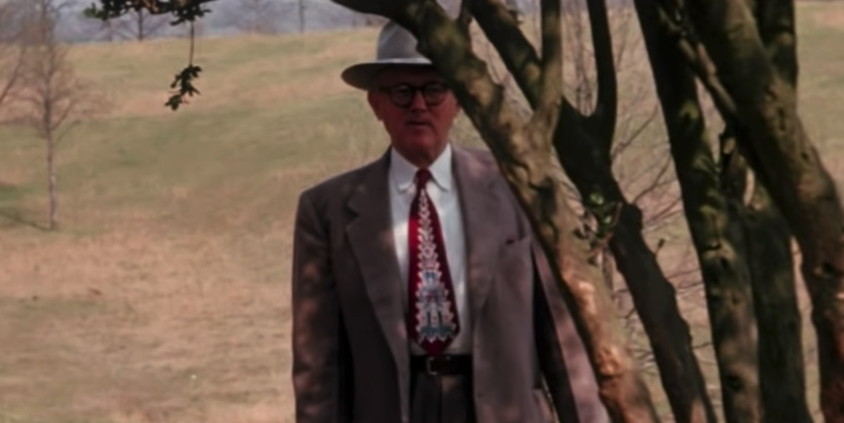 Dr. Hicks had a few different approaches for obtaining babies that he could turn around and sell on the black market. Abortions were illegal at the time. It was known that he would perform them anyway. Oftentimes, he encouraged mothers to have the babies and let him help adopt them out. When women actually came to him to have babies, he would often say the baby was stillborn. Then, he would turn around and sell it out the backdoor of his clinic.

Parents reveal he was giving babies that weighed between three and five pounds out the backdoor of his clinic. Without a birth certificate in hand, parents were terrified to take this tiny baby to the hospital. So, they took them home and hoped for the best. It was also learned that he noted some babies were “so small” he didn’t know if they would make it. He, however, always offered the parents a replacement baby if the baby didn’t survive.

Are There Any 2021 Updates On The Hicks Babies?!

Did Jane Blasio Ever Find Her Biological Parents?

Unfortunately, there does not appear to be any new or recent updates to suggest Jane Blasio ever found her biological parents. There are 2021 updates on Hicks babies that suggests she continues to search for answers today, though.

Did Stephen Dilbeck ever find his twin brother?

Unfortunately, the docuseries came to an end before it could even be concluded whether Stephen’s twin brother survived the birth and was sold to someone the same way he was. To date, there does not appear to be any 2021 updates to suggest that Stephen has been able to find his long-lost twin. 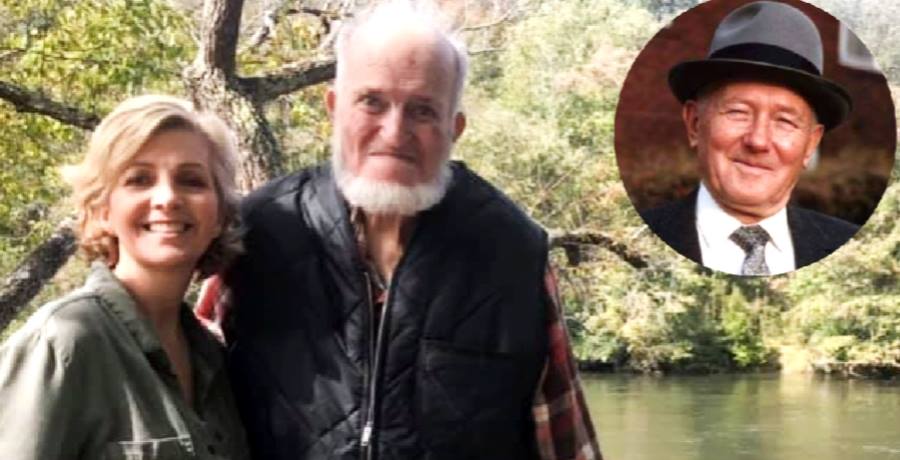 Taken At Birth Ends On A Bit Of A Cliffhanger

At the very end of the three-part series, they discover one of the Hicks babies was not from the Hicks clinic. She was actually from another clinic located in Chattanooga. Turns out, a relative of Dr. Hicks started out working in his practice and then moved his own practice to Chattanooga. The question is: did he take the black market baby-selling business with him? Are there also a bunch of babies that were sold out of the clinic in Chattanooga as well? Unfortunately, the three-part docuseries does come to an end after this information is revealed.

Jane Blasio pledges to continue the search for more truths and answers as the series comes to an end.

As we mentioned before, Taken At Birth airs next week on TLC. Or, you can stream the docuseries via discovery+.