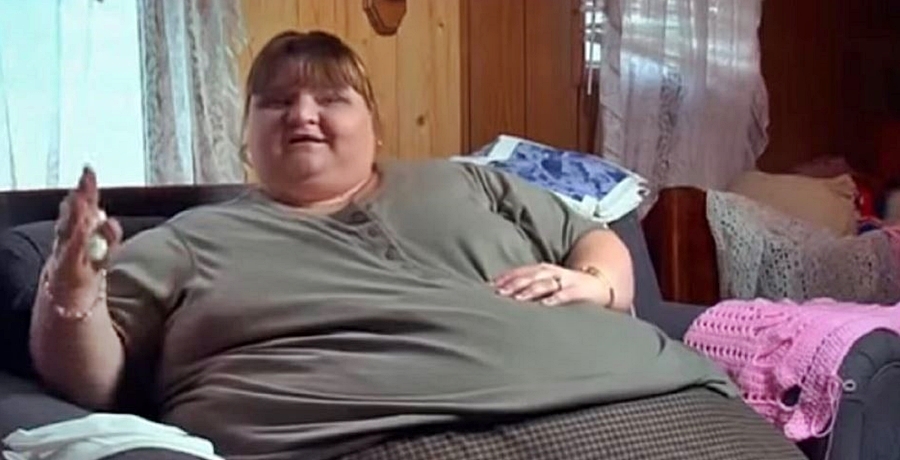 My 600-LB Life star Melissa Morris made her debut in Season 1 of the TLC show. Over the years Dr. Now dealt with many obese people, but it looked like Melissa ended up as his biggest success. Active on social media, people like her a lot. Recently, she shared a photo of herself with Allona and they both looked very attractive. However, fans want to know if she put some weight back on in 2021.

Many TLC fans felt very inspired when they followed the life of Dr. Now’s success story. Initially, she weighed in at  653 pounds. Her husband Chris took some heat for enabling her with overeating. Desperate to experience motherhood, as the years went by she saw that dream slip away. Actually, that seemed like one of the biggest motivations on her journey. Nonetheless, it took her a long time to reach her desired weight. So, fans felt thrilled for her as she qualified for plastic surgery. After that, she weighed 157 pounds.

My 600-LB Life star Melissa Morris became such a feather in Dr. Now’s cap, that she ended up working for him. AmoMama reminds fans that she “also speaks publically about her weight loss journey to help others.” Fans also heard that she works hard at sponsoring Weight Watchers. Nevertheless, it wasn’t all plain sailing and she and her husband Chris divorced. However, she finally realized her motherhood dreams and gave birth to three kids. After then, she explained that she put on 100 pounds with her pregnancies.

Recently, My 600-LB Life star Melissa Morris posted up a photo of herself with Allona, and a lot of fans think she’s beautiful. In her caption, Melissa wrote, “Me and My BABY Allona ❤️.” One fan commented, “She’s so adorable! I loved your story. I’m sorry you’ve gained a lot of your weight back.” Well, the TLC star came back with a hard-hitting reply. Actually, it looks like she lost some of the weight that she gained with her pregnancies as she told the critic she shed “85 lbs.” Bear in mind she also lost her dad.

Next. Melissa noted, “you don’t have to be sorry about it because I am not. I will never let myself go again it isn’t only about me anymore. ” Angrily,  she added, “I hate when people believe that I am my weight or that I am not a person that their words (good intentions or not) hurts. Thanks for saying my daughter is beautiful her looks are not even half of her beauty.”

What do think about Melissa Morris slamming a My 600-LB Life troll? Are you glad she won’t let her weight measure her as a person? Sound off in the comments below.

Remember to check back with us often for more news about My 600-LB Life star Melissa Morris.