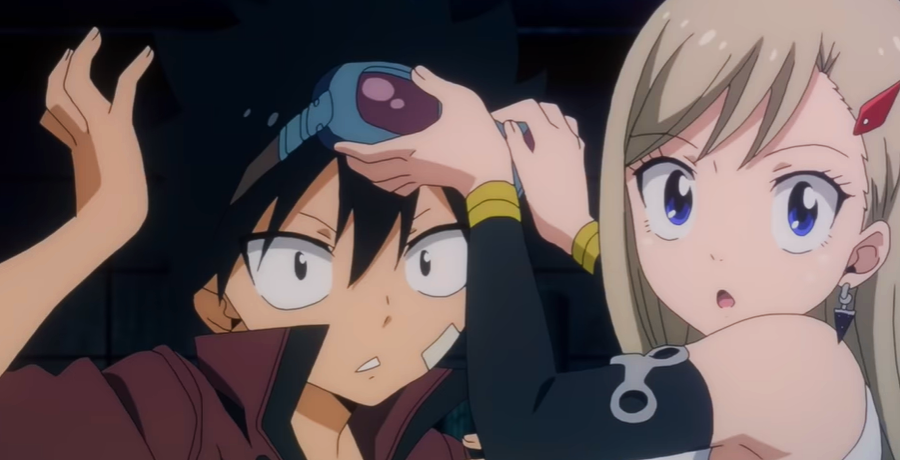 The first trailer of Edens Zero Season 1 just dropped and with it came an official Netflix release date. Anime lovers everywhere will be happy to know Hiro Mashima’s manga is coming to life — and it is happening soon. Wondering what Edens Zero is about? When Season 1 will drop into the Netflix library? Or, where you can watch the trailer for Season 1? Keep reading, we’ve got the scoop.

The streaming giant is slowly becoming more and more appealing to lovers of anime as it continues to expand its anime library. As we previously reported, Season 1 of the Shaman King will be released in just a few months. Turns out, Season 1 of Edens Zero will drop into the library around the same time. According to What’s On Netflix, this series may just be the “biggest anime addition” yet for the streaming service.

Season 1 of Edens Zero hits Netflix a little later than Shaman King. Subscribers can expect to see the first season of the series drop into the library on Thursday, August 26th, 2021. If you haven’t had a chance to check out the official trailer yet, you can watch it down below:

Do we know how many episodes long this series will be?

The series will feature the artwork of Mashima. Fans of the anime series Fairy Tail will recognize the artwork. What’s On Netflix speculates if the series follows other aspects of Fairy Tail the seasons could be rather long. Those who watch anime know it is not uncommon for seasons to run pretty long. This means Season 1 could run anywhere from 24 to 48 episodes. 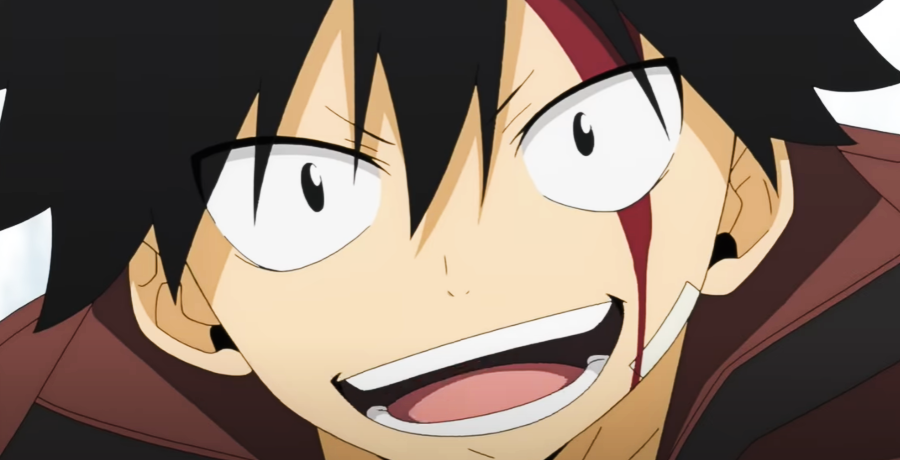 Ok, what is this series about?

When his home becomes too dangerous for him to continue to live there, he ventures on with Rebecca and her cat in her spaceship to explore the cosmos together. 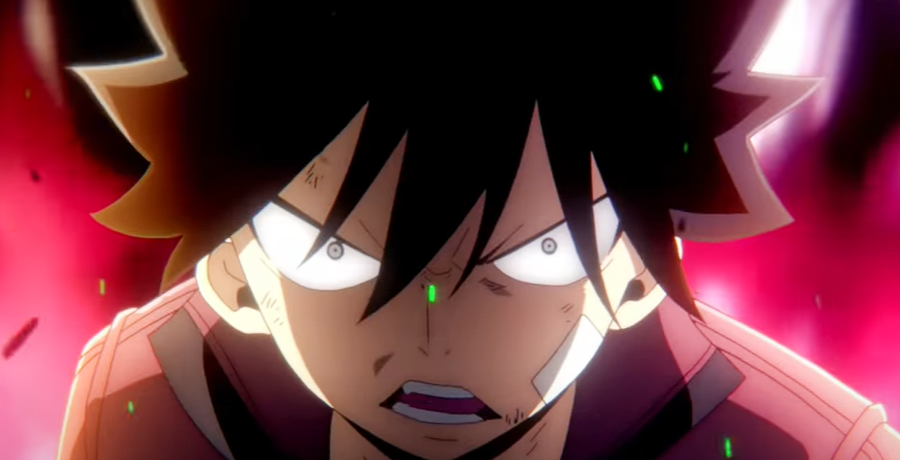 Are you looking forward to the release of this new anime series? Share your thoughts on the series in the comments down below.

Joy-Anna Forsyth Pregnant?! Another Duggar Baby On The Way?
How Many Episodes Are In ‘When Calls The Heart’ Season 9?
YUCK!! What Has Savannah Chrisley Done To Her Face?!
‘The Young & The Restless’ Spoilers, July 26-30, 2021: Phyllis Gets The Goods, Sally Panics
Comic-Con Trailer Offers Peek Into ‘Dexter’ Season 9 Plus Release Date!