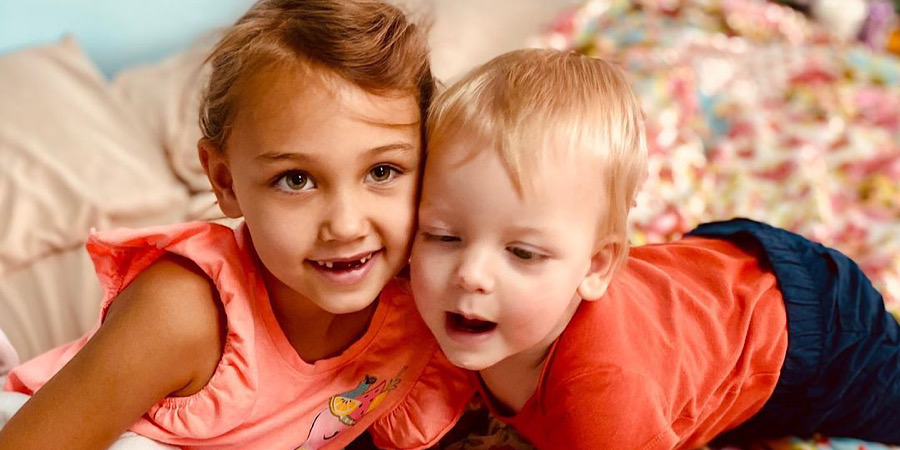 Season 3 of Seeking Sister Wife just ended and fans are already ready for Season 4. As of now, TLC/discovery+ has neither confirmed nor denied if the show has been renewed. A tell-all for the last season was not even filmed, leaving so many open doors. One family who is opening up about their future with the series is the Winders. Yesterday, they took to their Instagram page to answer some questions faithful followers had for them.

Viewers were not immediately receptive to the Winders when they joined the series in Season 2. It made sense. Colton had a very dry personality. At the time, he had only been married to his second wife, Sophie for a year. Along with his first wife, Tami, and their toddler daughter, Sadie, they did not live in the same home. Sophie resided in her house yet the three were still actively looking for a third wife.

At the same time, they were struggling with being out as a plural family. Cut to Season 3. Sophie was pregnant and they had all moved in together. They had started chatting with a potential sister wife, Kimberley. Finally, Colton made jokes about his dry personality. He could laugh at the fact he only had one face for all of his emotions. Viewers embraced the purity of their polygamist relationship. It was not just about intimacy.

Then, towards the end of the season, they shared a cryptic post. It led their followers to believe they would not be returning for the next season. As a result of the posting, fans were disappointed. It possibly could have breached an NDA so the family added an edit. It seemingly assured everyone they were not going anywhere. Now the Winders are sharing their status for Season 4.

As of now, the family is unsure if there will be another season of Seeking Sister Wife. No one has filled them in on that information. However, they have become fan favorites. They are also the most stable family who represent the ideology of polygamy in the most legitimate way. Yet, if asked, would they return? That is still up in the air.

The mission behind them joining the series in the first place was to raise awareness. So, if they are not actively seeking a new wife, the network may not see the need for them. When the season ended, the family was happy with where they were at. The only thing they hoped was Tami would get pregnant and have another baby. Would you like the show to be renewed? If it is, would you like the Winders to return? Let us know in the comments below!