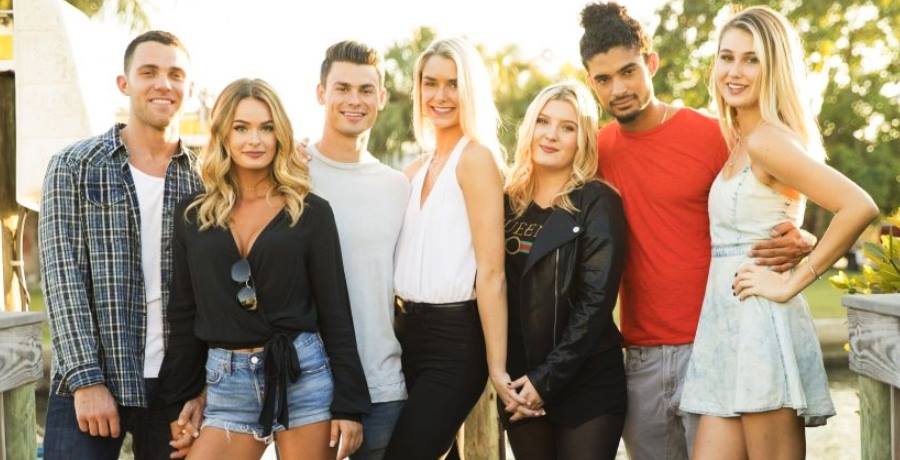 If you flipped over to MTV this week to check out Siesta Key Season 4, Episode 5, you were probably pretty disappointed to find it wasn’t on this week. Unfortunately, the MTV series is going on break for a couple weeks. And, no, this isn’t just your typical midseason break. Wondering why you won’t see a new episode of Siesta Key Season 4 for a couple weeks? Keep reading, we’ll explain.

Why isn’t Siesta Key Season 4, Episode 5 on this week?!

According to Meaww, the series is being booted from its time slot for a couple weeks. The outlet explained MTV needed to open up the schedule for an award ceremony. So, putting Siesta Key on pause for a couple weeks made the most sense. Fortunately, this isn’t a huge break or pause in the schedule. Siesta Key Season 4, Episode 5 is scheduled to return on Wednesday, June 16. So, we are just looking at a two-week break.

What to expect when the show returns?

Viewers of the series are hopeful things will pick right back up when Season 4, Episode 5 airs in a couple weeks. We, however, can all agree that no one wants to see anymore of the feud between Jordana Barnes and Camilla Cattaneo. Or, the swimsuit drama between Juliette Porter and Kelsey Owens. Viewers are ready to see the Siesta Key Season 4 cast members move past some of the petty drama.

When the show returns, fans hope to see Brandon Gomes and Camilla Cattaneo work things out.

What award ceremony is airing instead of Siesta Key?

The CMT Music Awards 2021 will be slipping into the timeslot of this MTV series temporarily. If you are unfamiliar with this ceremony, it is for country music awards. It takes place in Nashville and it is hosted by Kelsea Ballerini and Kane Brown this year. 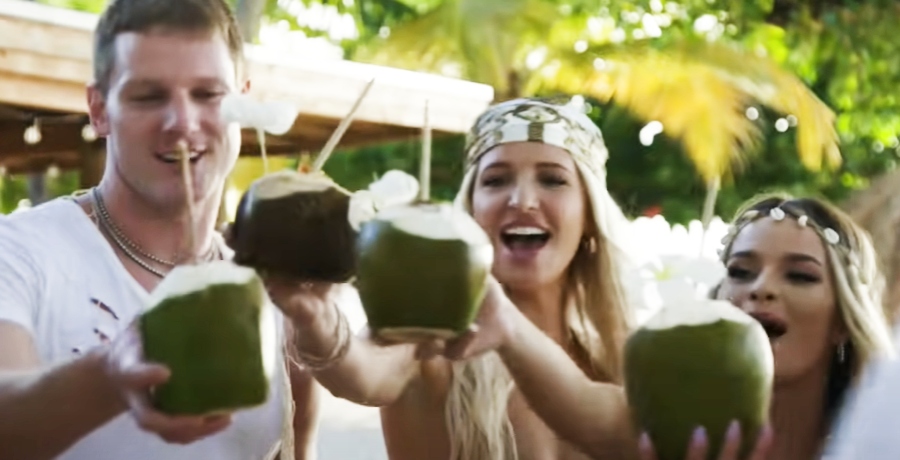 Were you disappointed Siesta Key Season 4, Episode 5 didn’t air this week? Are you looking forward to its return? Stick with us at Tv Shows Ace for the latest MTV news.