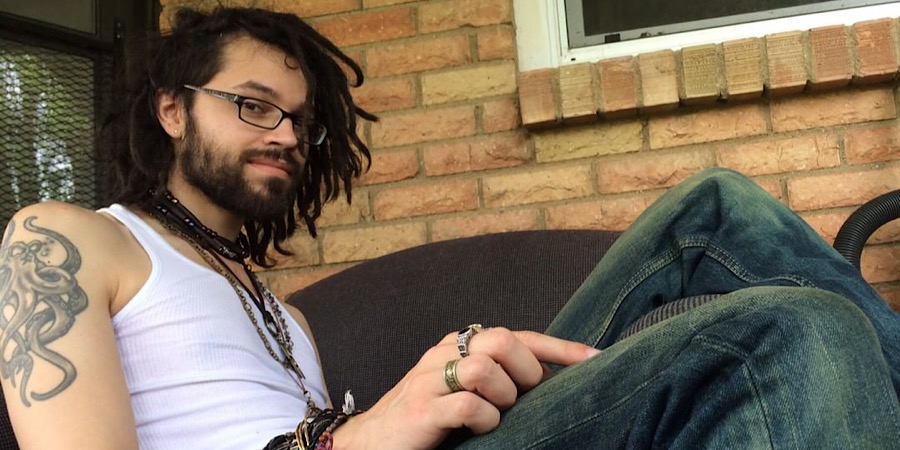 More information is emerging about Seeking Sister Wife star, Sidian Jones’s ex-wife, Jennie Lou Dschaak. She has admitted she is struggling and broken. But what part did polygamy play in all of this? Jennie claims she did not want anything to do with a polygamist lifestyle. However, Sidian and Tosha told another story when they first appeared on Season 3 of the series. Fans did wonder why Sidian had primary custody of two out of three of his children. That is now being explained along with more of Jennie’s troubled past.

Jennie says her life turned upside down when Sidian met Tosha. She shared her side of the story in the comments section of Tracie Trendy’s YouTube show. Jennie admitted she had gotten into some legal trouble. Yet she says it was intensified by Sidian’s relationship with Tosha.

“My charge was the result of the mental breakdown I experienced a couple of months after Sidian randomly moved in Tosha whom I had only met once prior. To clarify, I was in no way interested in polygamy, or even polyamory the 10 years Sidian and I were together.”

However, a friend of the couple, Amber Nicole has vehemently denied this claim. She has said the reason for the downfall of the marriage was solely Jennie’s wandering eye. Amber went on to detail an affair Jennie had with her husband who was Sidian’s high school friend. She also acknowledged Jennie’s mental health issues. In the end, the two parted ways as they were never legally married. Tosha stayed on and they went onto seek a new wife.

On the Tracie Trendy thread, Jennie used an alias. But, she had already made her presence known. When Seeking Sister Wife began to air, Jennie learned Sidian had moved their kids away. She is the mom of his eldest and youngest (his middle child is unknown at this point). Apparently, Jennie realized her custody case would be much more costly than previously expected.

Three days ago, she started a GoFundMe. The goal is set at $20K but so far, it has raised twenty-five dollars. In the description, she says she shared custody until the pandemic. That was when she lost her job, car, and her home. She also paints a poor picture of Sidian, claiming he threatens to ruin her life regularly. Jennie also notes he was her first boyfriend at 18: “Nine months later, I became pregnant with our eldest. It was my personal desire for my child to have a present father that kept me in what quickly turned into a tumultuous, toxic, abusive relationship for the next decade.”

Tosha has refuted everything Jennie has said. She also added the ex-wife could use group therapy, for the sake of her children. Jennie did post asking for money for legal fees was a poor choice yet the GoFundMe is still up. What do you think of the whole situation? Would you want to see Sidian and Tosha back if there’s another season of Seeking Sister Wife? Let us know in the comments below.