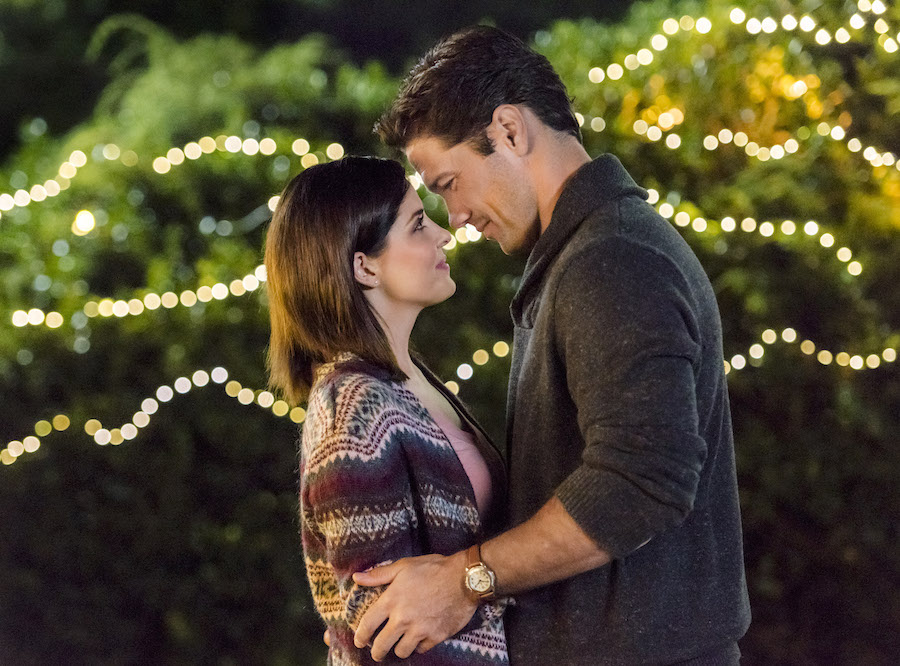 This is the news that the #PaeveyPack and Jen Lilley fans have been waiting for. Jen and Ryan Paevey are reunited. Moreover, the pair will star in a new Hallmark movie. What is the name of the movie, and how soon will fans get to see it?

For the past few days, there have been a lot of rumors going around that Ryan Paevey is reuniting with a former costar in a new Hallmark movie. Turns out, it is his Harvest Moon costar, Jen Lilley. Lilley recently went to Instagram Live to share a meal with fans and answer questions.

In this impromptu gathering, the Days of Our Lives star revealed that she is in quarantine and will soon be working with former General Hospital hunk, Ryan Paevey. Moreover, the working title is called Love In The Afternoon.

Ryan Paevey has shared his hotel quarantine photo, as he prepares to film the upcoming Hallmark movie. As many #PaeveyPack fans know, Ryan is a Renaissance man. He designs and makes custom jewelry.

Although his workspace is all set up, he did share that he forgot a few items but is making it all work.

Perhaps even better is that Ryan Paevey will be attending the RomaDrama Live event in Nashville, Tennessee.

For the Jen Lilley and Ryan Paevey fans they are Staring in a Soapy New Hallmark Movie!@hallmarkchannel
https://t.co/TjMnbB9naQ

Although Hallmark has not announced a new Ryan Paevey Christmas movie, we did get a wee hint about it a few months back. Director extraordinaire, Ron Oliver, who directed Paevey in several movies, including Christmas At The Plaza and A Timeless Christmas, had something very revealing in his social media earlier this year.

Besides tagging Paevey, and sharing that his writer’s retreat was at the Ingleside Inn, which is the historic Palm Springs destination, he also shared a photo of his laptop screen. Looks like Oliver is penning a Christmas in London movie, complete with a bustling Knightsbridge Christmas shopping crowd.

Does this mean that they will be filming in the famed Harrod’s, the Knightsbridge landmark? Or perhaps Sir Ron has created his own luxury Christmas establishment?

The #PaeveyPack will surely be on alert for this holiday movie news. However, Hallmark has not made an official announcement. In addition, don’t forget that Ron Oliver penned the upcoming Lindsay Lohan Netflix holiday rom-com.  However, that will not be out until 2022.

Meanwhile, Ryan Paevey and Jen Lilley fans will certainly be excited for the premiere of Love In The Afternoon. We will announce the premiere, and all of the details once Hallmark has shared that information.