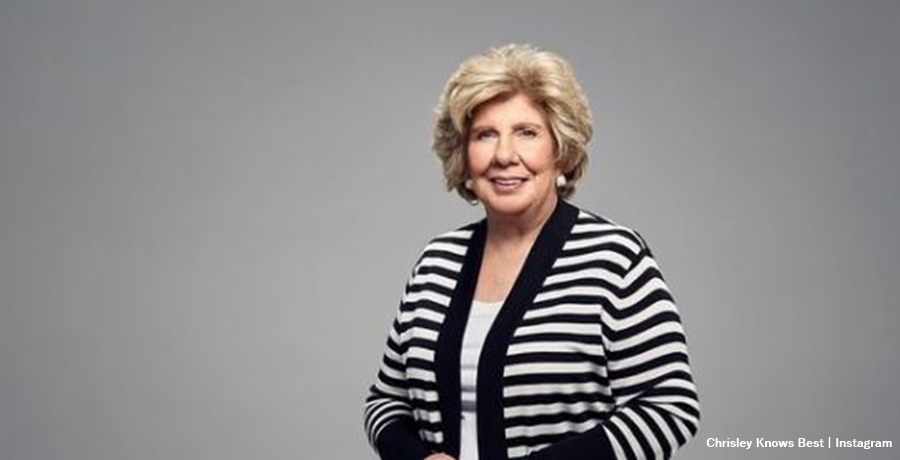 Nanny Faye Chrisley is a real character and fans of Chrisley Knows Best love her to bits. Often, partnering up with her grandson, Chase, they go gambling or just get up to mischief. Of course, it drives her son Todd crazy sometimes. Well, this week, the Instagram site for the show revealed some of the crazy hats that she wore over the years. Naturally, fans loved it as they voted on which one they prefer.

So many funny scenes come from Todd’s mom, that USA Network fans can’t really say for sure which one makes them laugh the most. In March this year, fans saw her take on a new persona. In a teaser for the show, it revealed her heading out for Mardi Gras. At the time, her son seemed horrified at her clothing and she revealed that the gaudy outfit was meant to represent “Miss Patsy.” Anyway, she told her son, ” in New Orleans a person can be whoever they want to be.”

Nanny Faye Chrisley and Chase went off to the Charlie Downs Kentucky Derby in May this year. Fans saw that she wore a giant pink hat, dark glasses and flashed around an enormous cigar. Of course, Chrisley Knows Best fans know that Todd’s mom just loves gambling. On occasion, she enjoys a cigar, and she’s not averse to swilling down the occasional beer. Possibly, that’s why The List reminded readers that she’s the “one person who truly makes the show as entertaining as it is.”

Fans vote for the best hat

On Instagram, a series of eight photos went up on the Chrisley Knows Best account. Nanny Faye Chrisley wore a beekeeping hat, a neat lime-green hat, and some sort of head wrap. In other photos, they revealed her wearing a Santa hat. Then, one revealed her sporting a swimming cap. Actually, some of the hats look pretty amazing. In the comments, fans selected the best one of them all. Mostly, fans selected the swimming cap as the very best.

One fan of Nanny Faye Chrisley commented, “Swim cap! Lol, I laugh when I think about her swimming lessons with the hunky instructor ❤️😂.” Meanwhile, another fan wrote, “Swim cap, hands down. Love her😍.” Of course, a few people just claimed that they liked all of the hats as they love her so much.

Which hat did you like the most? Do you agree that she looked the best in the swimming cap? Sound off your thoughts in the comments below.

Remember to check back with us often for more news about Nanny Faye Chrisley from USA Network’s Chrisley Knows Best.