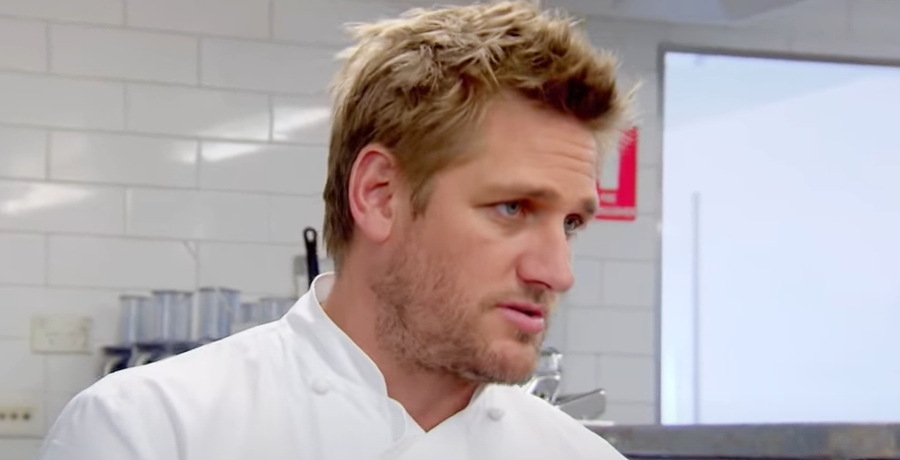 If you spend time enjoying cooking TV shows such as MasterChef: Legends, chances are pretty good you’ve come across celebrity chef, Curtis Stone, before. The question is: how much do you know about this celebrity chef? Thanks to a combination of his talent, charisma, and gorgeous looks, he’s a pretty popular guy.

Curtis Stone has been on several culinary TV shows

This celebrity chef has been on a number of different TV shows including Surfing the Menu, Top Chef Masters, and Take Home Chef. But, to date, he has never been on the U.S. version of MasterChef. Things, however, are about to change.

Fans of this celebrity chef can celebrate as he’s ramping up to appear as a guest judge on MasterChef: Legends. He will be appearing alongside several other well-known names in the culinary industry including Gordon Ramsay, Joe Bastianich, and Aaron Sanchez.

As we prepare for his big debut as a guest chef on MasterChef: Legends… Let’s get to know this talented chef just a little bit better. 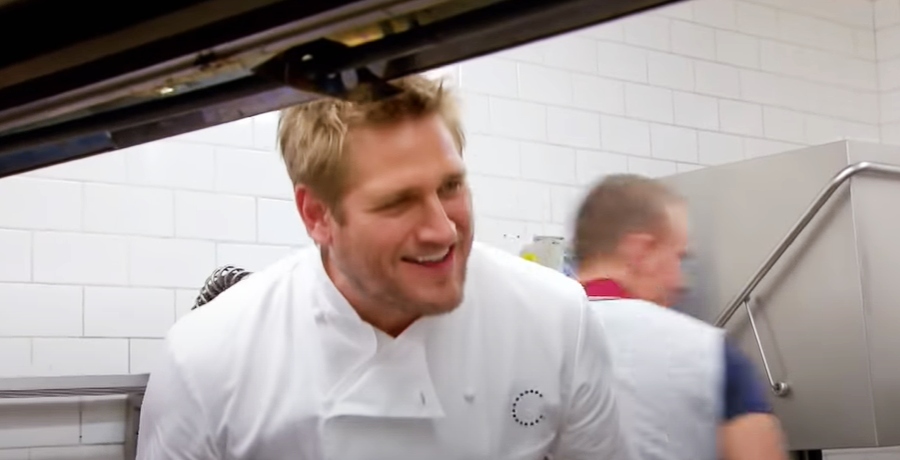 What do we know about him?

Curtis Stone thanks his mother and grandmother for everything they taught him about cooking. But, he did go to culinary school. And, he had a job at the Savoy Hotel in Melbourne. He was even mentored by Marco Pierre White for a period of time. Fun fact: Gordon Ramsey was also mentored by Marco. 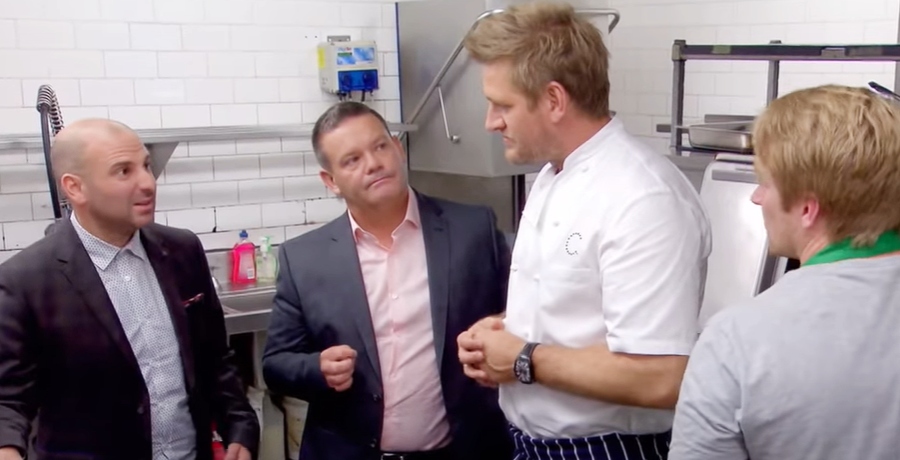 In 2014, Curtis opened his very first restaurant. He appeared in several TV shows over the years. He even got named as one of the “Sexiest Men Alive” in People Magazine back in 2006.

Overall, Curtis Stone has a lot of notches in his belt. And, he’s super visually appealing! So, culinary TV show fans are thrilled to see him appear on MasterChef: Legends.

Do you plan on checking out Curtis Stone as a guest judge? Do you enjoy watching MasterChef? Share your thoughts with us in the comments.