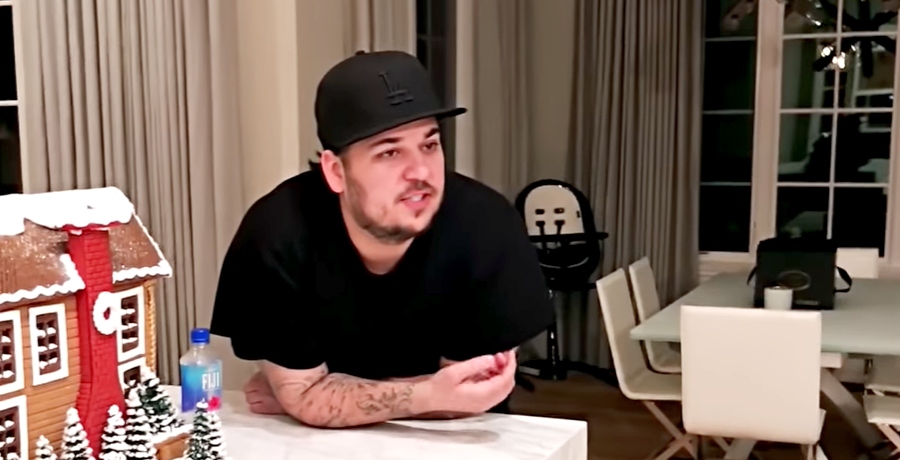 The Series Finale of Keeping Up With The Kardashians aired recently and it had many fans concerned for Rob Kardashian. Where was the elusive brother? Was he alright?

Keeping Up With The Kardashians Series Finale Was Emotional

Where Is Rob Kardashian? Is He Alright?

The absence of Rob Kardashian did not sit well with fans watching the show. In fact, many took to social media to call attention to his absence. Many questioned why he didn’t come back to say goodbye to the series. After all, Rob Kardashian was a HUGE part of the show in some of the earlier seasons. Was he not a valued part of this family anymore? Some fans seemed to take offense on Robert’s behalf. Noting that it felt like a bit of a dig against him. 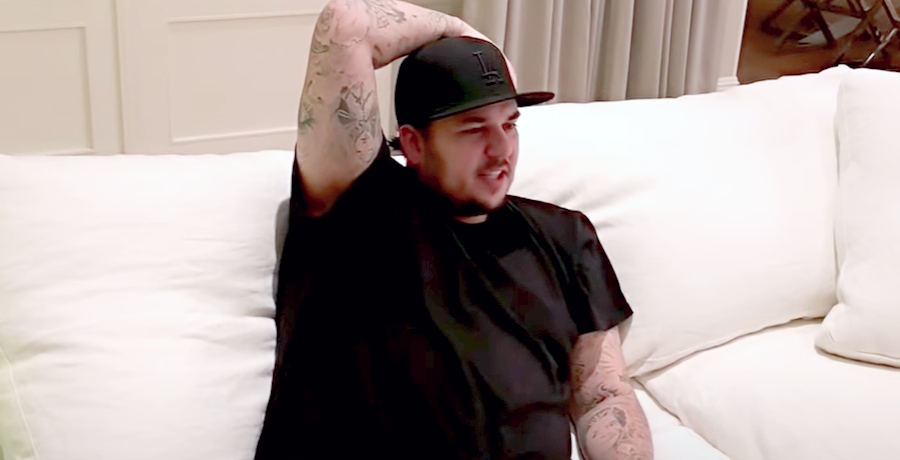 During the Series Finale, fans got to see old footage from past seasons of the show. We also got to see old video clips and throwback family photos. But, again, where was Rob Kardashian?! Many fans took to Twitter to ask if Rob was alright or what he thought about this finale.

Some fans noted the series finale was disappointing without Rob Kardashian. Others questioned if this was a sign of tension between the family. Was he not on good terms with everyone right now?

I guess Rob is no longer a member of the family since there’s no pictures or mention of him. #wheresrob #KUWTK

Why Did He Leave The Show, Anyway?

Kim Kardashian revealed during an interview with Andy Cohen, that “mood swings” were the real reason Rob was not a part of the show. She explained he was very hot and cold with wanting and not wanting to be on the show. Perhaps not being in the Series Finale was his choice.

Were you bummed Rob Kardashian didn’t make an appearance on the show? Share your thoughts with us in the comments down below!

The Keeping Up With The Kardashians Reunion Special airs on June 17th and 24th at 8/7c on E! You can also stream older episodes of KUWTK via Hulu.