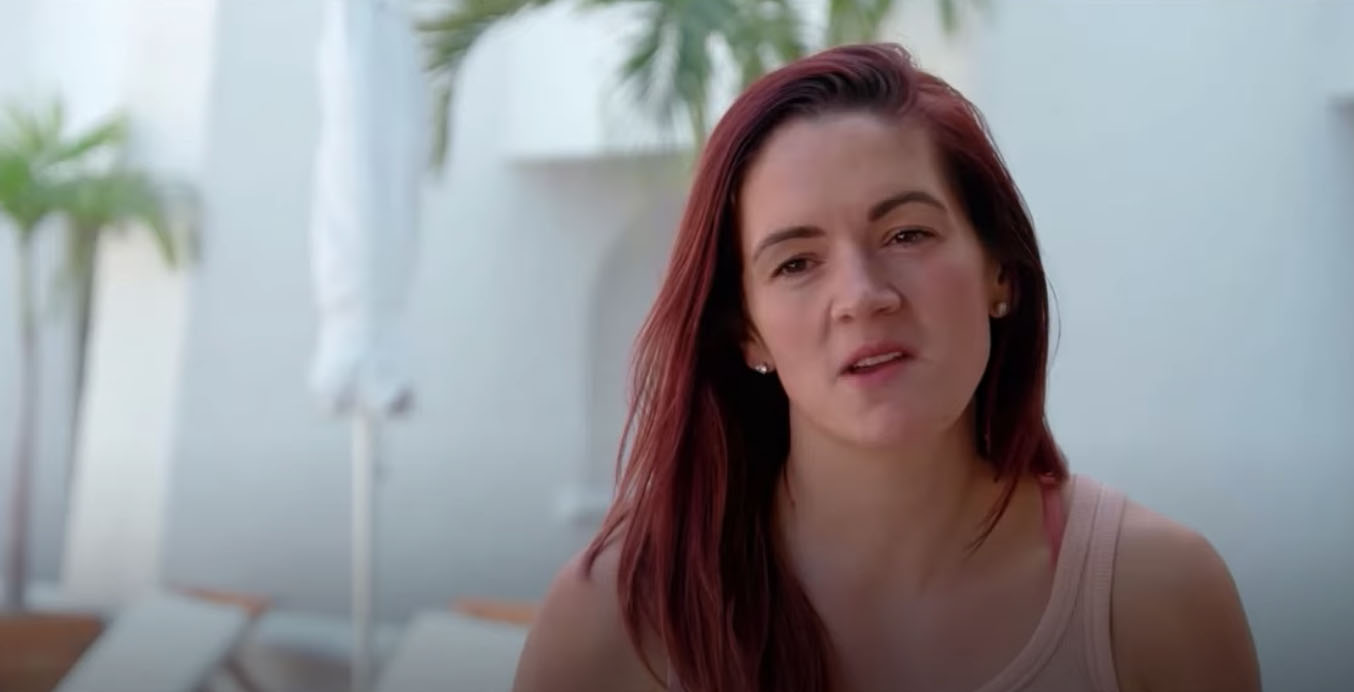 Throughout Season 3 of Seeking Sister Wife viewers watch in awe at the lengths Garrick and Danielle Merrifield go through to bring their sister-wife, Roberta to the United States from Brazil. Not only that but since neither Garrick’s nor Dannielle’s social media seems to include the other one, there’s been speculation. Seeking Sister Wife fans speculate that the couple is no longer together. Seeing Garrick and Bert’s interactions, it’s not hard to believe that Dannielle would move on. Shockingly, Garrick and Dannielle Merrifield seem to have their relationship status confirmed by a fan.

Recently, TV Shows Ace reports findings that lead people to believe that Garrick and Dannielle Merrifield are still together. However, it still isn’t quite concrete evidence. Some of the findings include the fact that Garrick purchased two acres of land last April. Then, in September, Dannielle’s name was added to the deed. Interestingly enough, this comes just two months after their divorce is final.

Other details about the purchase include that it was purchased for $57.5K. Additionally, there are permits to build a two-story, 3900 sqft home with a 1020 sqft detached garage. Notably, there isn’t any mention of whether or not Roberta will be joining them. However, 3900 sqft does seem like a lot of house for Garrick, Dannielle, and their two sons.

‘Seeking Sister Wife’ Dannielle May Have A New Man!

Interestingly enough, something a little bit more concrete is brought to light in a recent 90 Day Fiance group. One of the group’s members shares legit photos of Garrick and Dannielle… happy and together. Also, the group member has a lengthy post accompanying the photos to explain all the details of the acquired photos.

Apparently, at first, the fan didn’t know who they were talking to. In part, the post reads as follows. “So I was at the bar with a friend last night and started chatting to the guy next to me who was with his wife and then I realized they looked super familiar…”

Next, the fan details her experience with Garrick and Dannielle Merrifield. She writes this of Dannielle, “Danielle [sic] was an absolute delight, Garrick was super sweet, and they seemed incredibly happy.” Given the fact that everyone is at a bar during this encounter, it’s hard to believe that this wouldn’t be a genuine encounter. However, the original poster does give a disclaimer about the amount of alcohol consumed. “We were all a little tipsy so the photos are terrible, but they were happy to take them and we closed down the bar together!”

Are you shocked to learn that Garrick and Dannielle Merrifield are still together? Let us know your thoughts in the comment section below. Make sure to come back to TV Shows Ace for this and more Seeking Sister Wife news.