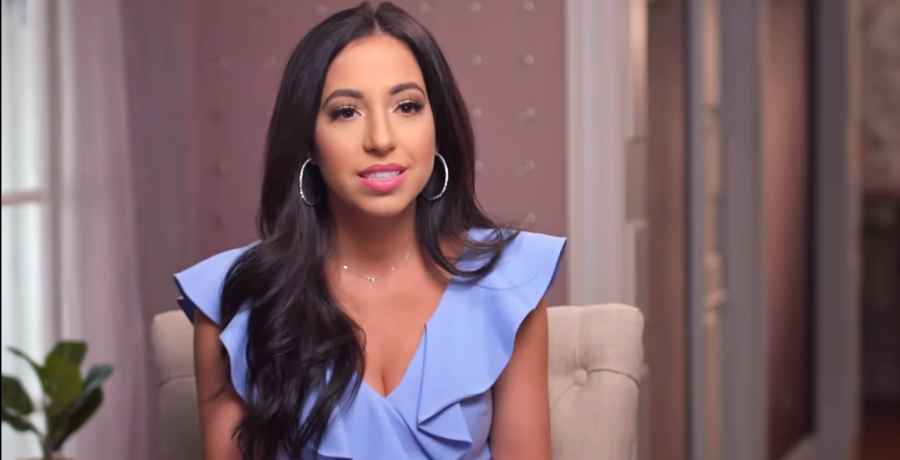 When Cher and Dawn Hubsher first appeared on the TLC reality show, sMothered, some fans found Cher to be very familiar somehow. Fans first met the mother and daughter duo in 2019 and they are becoming a fan favorite on the show. However, those who have that nagging feeling that they have seen Cher before are now vilified. It turns out she has been on reality TV long before appearing on sMothered.

Where have we seen sMothered star Cher before?

While Cher and her mother Dawn first appeared on the TLC reality show, sMothered in 2019, it turns out she made her debut long before. In fact, Cher first appeared on MTV in 2008 in the reality TV series, My Super Sweet 16. In fact, In Touch reported on that fact a year ago, but it somehow slipped everyone’s minds.

On My Super Sweet 16, the reality beauty shared her monumental birthday party with the world. Fast forward one year, and Cher appeared on a spin-off to the show, My Super Sweet 16 Presents: Exiled. On the MTV spin-off, Cher gets sent off to Panama to learn how to live on her own.

Mother and daughter duo on TLC

Looking back on the sMothered star’s experiences, it seems she is in the perfect place right now. Meanwhile, the TLC reality show shows a whole new side of Cher to the world. Since first seeing her on TV, she has moved right across the country, gotten married and become a mother. It is perfectly clear the reality star doesn’t worry about having to plan a party anymore. In her own words, Cher recently said it is really about getting to know the people behind the party.

Of course, she isn’t alone on the TLC show, as she stars with her mother, Dawn, with whom she shares an unbreakable bond. Reportedly, they have both been incredibly close all along, so this isn’t anything new to them. However, Cher if pleased to reveal how special their relationship is with her reality TV audience.

To Cher, ten years after her first reality TV appearance, she is starring alongside her biggest supporter – her mother Dawn. She says that looking back at all this on the show is simply an awesome experience for her. In her reality reel from 2015, she says how weird it is to look back on her experience. Cher feels she has grown up so much and that she has matured a lot. Working as a nurse, often her patients do recognize her from My Super Sweet 16, despite the fact that so many years have passed.