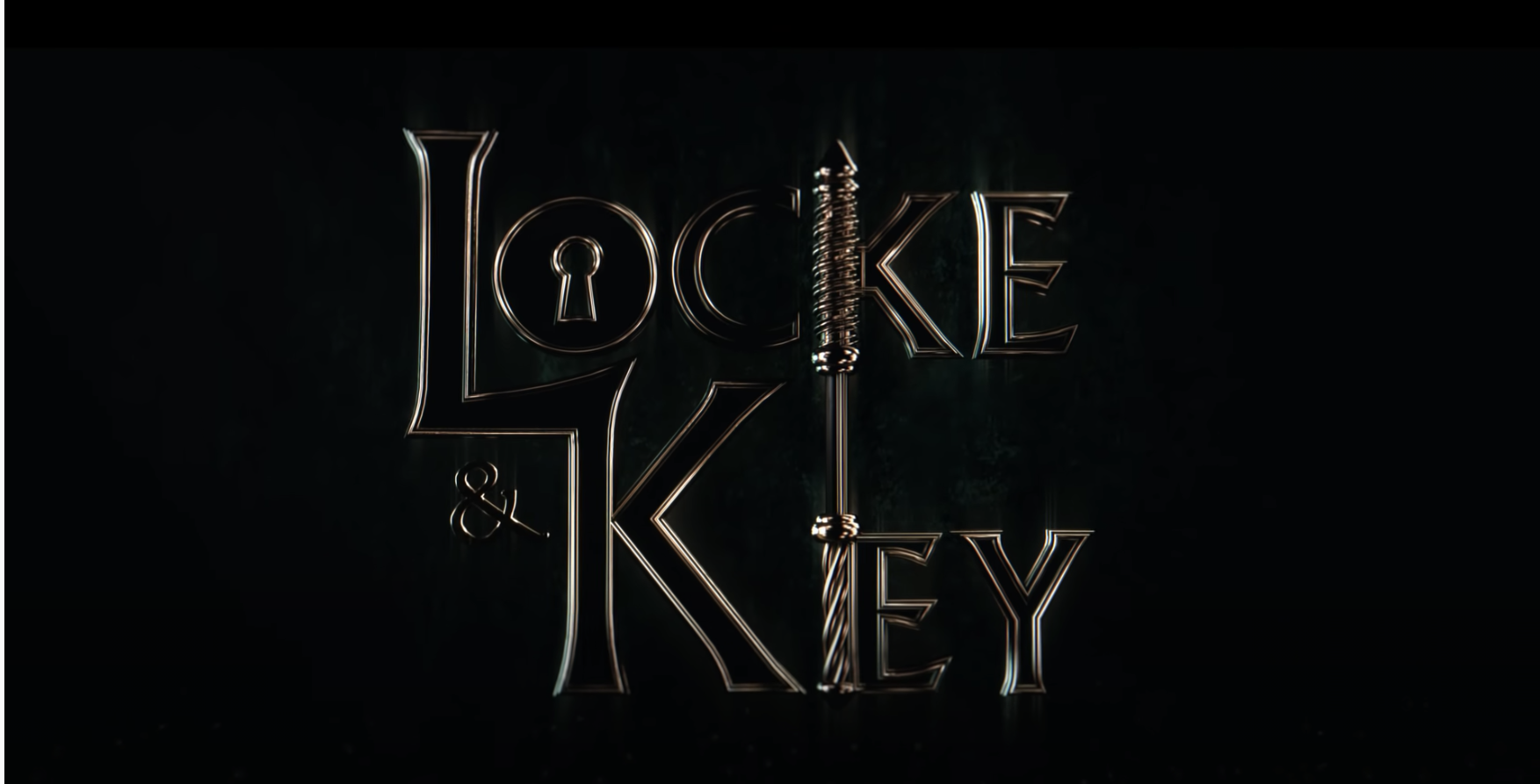 For Netflix users that haven’t binged Locke & Key yet, IMDb classifies the series as “Fantasy television, Drama, Horror fiction.” Additionally, the summary of the show reads as follows. “Following their father’s murder, three siblings move into a house filled with reality-bending keys.” The series first aired on February 7, 2020. Since then, Netflix only has one season. However, multiple sources report that that’s about to change.

This fantasy series is based on a comic series by Joe Hill. Season 1 was 10 episodes. For people that like to binge their Netflix, the streaming service drops the whole season at one time. Interestingly enough, Netflix wasn’t the first choice for the show. The pilots were shot for Fox and Hulu according to What’s On Netflix.

While the series finds a home on Netflix, it isn’t without some complaints. What’s on Netflix further reports that a common complaint is that the shows “feels too familiar.” However, it seems like in the same breath, Locke & Key is receiving praise for this. Coincidentally, this could be since the series has the “potential to be the next Goosebumps.”

From the looks of the comments on the Locke & Key Instagram, October can’t get here soon enough for fans.  Other fans are freaking out because the promo photos don’t feature their favorite characters. Fans are inquiring about where Dodge and Ellie are? Surely, this is just adding to the mounting excitement over Locke & Key Season 2 and 3. No need to fear, because What’s on Netflix lists returning stars.

Luckily for fans, the creators of Locke & Key thought ahead. In an interview with Gamespot, they explain. “We’re writing Season 2, even though it hasn’t been greenlit.”  Last month (May 2021) the cast and crew began production for Season 3. While there are also rumors of Season 4, it is too early to tell.

Are you excited to learn that there will be a Season 2 and 3 of Locke & Key on Netflix? Let us know your thoughts in the comment section below. Make sure to come back to TV Shows Ace for more Netflix news.