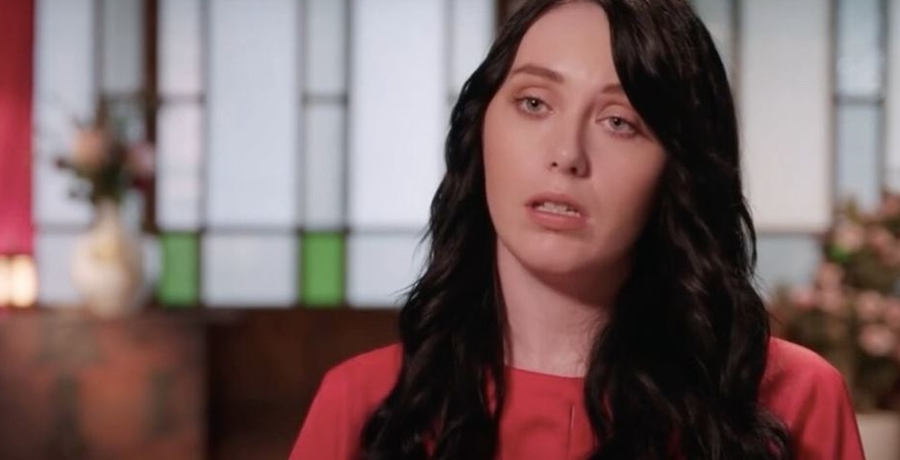 Deavan Clegg pregnant rumors ran around for quite some time now, from being pregnant to abortions. It seems that many 90 Day Fiance fans think about her uterus. Of course, short-tempered and quick to call in lawyers, the star responded angrily to leaked texts about it. With Dracilla by another man, Taeyang by Jihoon, and a new baby, presumably by her boyfriend Topher Park, it will be her third child.

Fans know that Jihoon and his wife ended up dead in the water. She took Drascilla and Taeyang and went back to the USA from Korea. He tried fighting for custody rights when she started dating Topher Park. At one stage, he accused her of having an abortion to get rid of another baby by them. Well, Jihoon cooked his goose with TLC fans after she accused him of assaulting Drascilla. So, he fell from very popular to an object of scorn and derision. Fans might never know the truth of that tale about Deavan being pregnant.

Why Does ’90 Day Fiance’ Star Jihoon Lee Claim Deavan Clegg Had An Abortion?

Deavan Clegg being pregnant rumors continued. In January this year, she denied being pregnant and blamed her tummy on eating too much. Nevertheless, something leaked that seemingly confirmed suspicions that she fell pregnant again. Quite a convoluted story, it also included Jenelle Evans, the Teen Mom 2 alum. The news arrived from TikTok influencer Gabbie Egan. Deavan joined Jenelle and now-ex co-host Gabbie spilled about a lot of drama. Even so, it might have just remained a rumor if Deavan didn’t respond and admit the pregnancy.

Across social media, 90 Day Fiance fans got ahold of the texts that leaked. It certainly sounded like the Deavan Clegg being pregnant rumors came true.  Monsters and Critics summarized it. Her pregnancy rumors now seem confirmed after Jenelle and the TLC star hooked up for a podcast. Gabbie stayed with Jenelle and Deavan in a BNB. She claimed that Deavan revealed she fell pregnant. Additionally, a makeup artist that was on set as well, who went by the name @leanna.hmua, backed up Gabbie.

Apparently, the leak about the confirmation of Deavan Clegg being pregnant might interfere in the custody case Deavan fights with Jihoon. So, she really didn’t want it made public that she fell pregnant again. On Reddit, leaked conversations included Deavan saying that she probably gets lawyers involved. Additionally, she claimed, “she partnered up with those haters who are after me and leaked the pregnancy.” Presumably, she talked about Jenelle and Gabbie.

What are your thoughts about Deavan practically admitting that she’s pregnant for a third time? Sound off in the comments below.

Remember to check back with us often for more news about 90 Day Fiance and Deavan Clegg who seems to be pregnant again.